SPRING LAKE – Nearly a year ago, the Spring Lake football team was defeated on its home field by its neighboring rivals from Fruitport, 21-0, in a game that wasn’t even that

The Lakers managed a dismal 110 yards of total offense.

It didn’t get much better for Spring Lake throughout the 2017 campaign. The Lakers were held under 17 points in five more games and went winless for the first time in 26 years.

Thankfully for the Lakers, time has healed all wounds.

During a 2-0 start this season that few outside of Spring Lake saw coming, the Lakers have suddenly become offensive juggernauts, putting a combined 91 points on the board in wins against Orchard View in the opener, and a sweet revenge victory on Fruitport’s home field last Friday.

Spring Lake QB Caleb Montgomery makes the cut towards the middle during the Lakers’ win over Orchard View in Week 1. Photo/Tim Reilly

They will try to keep their hot start going when they host Sparta on Friday night.

Leading the turnaround has been senior quarterback Caleb Montgomery, who has passed for 269 yards and three touchdowns and rushed for 312 yards and seven scores.

He’s become the dual-threat menace that he and head coach Dan Start envisioned, but it took a lot of hard work to get there.

“It’s definitely different compared to going 0-9 last season,” Montgomery said. “It seems strange sometimes. But I believe we started to see more improvement once we started getting more and more people in the weight room. And we started a new (spread) offense late last year and it just started clicking.

“There’s also a lot of seniors on this team. and we all have a close bond. We’re on the same page. We’ve got the same mission.”

Coach Start echoed those sentiments, saying the offseason dedication and improved depth across the roster have played critical roles.

“From the end of November last year to this summer, the kids have been working their tails off, and we’ve been seeing a lot of growth because of that,” Start said. “Football is one of those unique sports where, if you’re not committed to it year-round, it makes it difficult to see a lot of improvement. I think the kids are starting to realize that.

“And we also have 19-20 seniors this season. Last year, there were only seven.”

Spring Lake’s Caleb Montgomery makes the pass during the Lakers win against Fruitport in the Bayou Battle. Photo/Jason Goorman

Montgomery has been one of the Lakers’ weight room warriors. Despite being listed at 6-foot and 195 pounds, Montgomery has his name on the record board in the weight room inside the Spring Lake Aquatic Center. Montgomery holds the school record with a 335-pound bench press, and can also squat over 330 and hang clean 250 pounds.

“He’s one of the strongest kids in the school,” Start said.

Montgomery said he developed a passion for weight lifting from older brother Zach, a 2015 Spring Lake graduate who starred on the lacrosse field.

“He kind of showed me the ropes,” Caleb said. “I’m up to 203 pounds now, with the same speed. Watching yourself on film, you don’t realize how important (weight lifting) is. It makes you feel good when you see yourself carrying a couple guys for extra yards. It’s all about what you do in the offseason.”

Aside from added strength, Montgomery said he developed his skill set at quarterback with a lot of early offseason Friday mornings with Laker coaches.

“Last year, I wasn’t throwing the ball too well, so I knew I needed to do a lot to improve in that area,” he said.

Start said Montgomery “dove in head-first,” working extensively on footwork, which improved his accuracy with an already strong throwing arm.

Combined with a bigger, stronger and more experienced offensive line, Montgomery could possibly reach 1,000 yards passing and rushing this fall.

Despite their encouraging start, Montgomery said Spring Lake “has a lot to prove.”

Even if there are some bumps in the road as the season goes by, Montgomery said there’s a renewed enthusiasm within the program.

“It’s not brutal going to practice anymore, realizing you’re probably not going to win that week,” he said. “Now, we’re taking it as an opportunity to get better.” 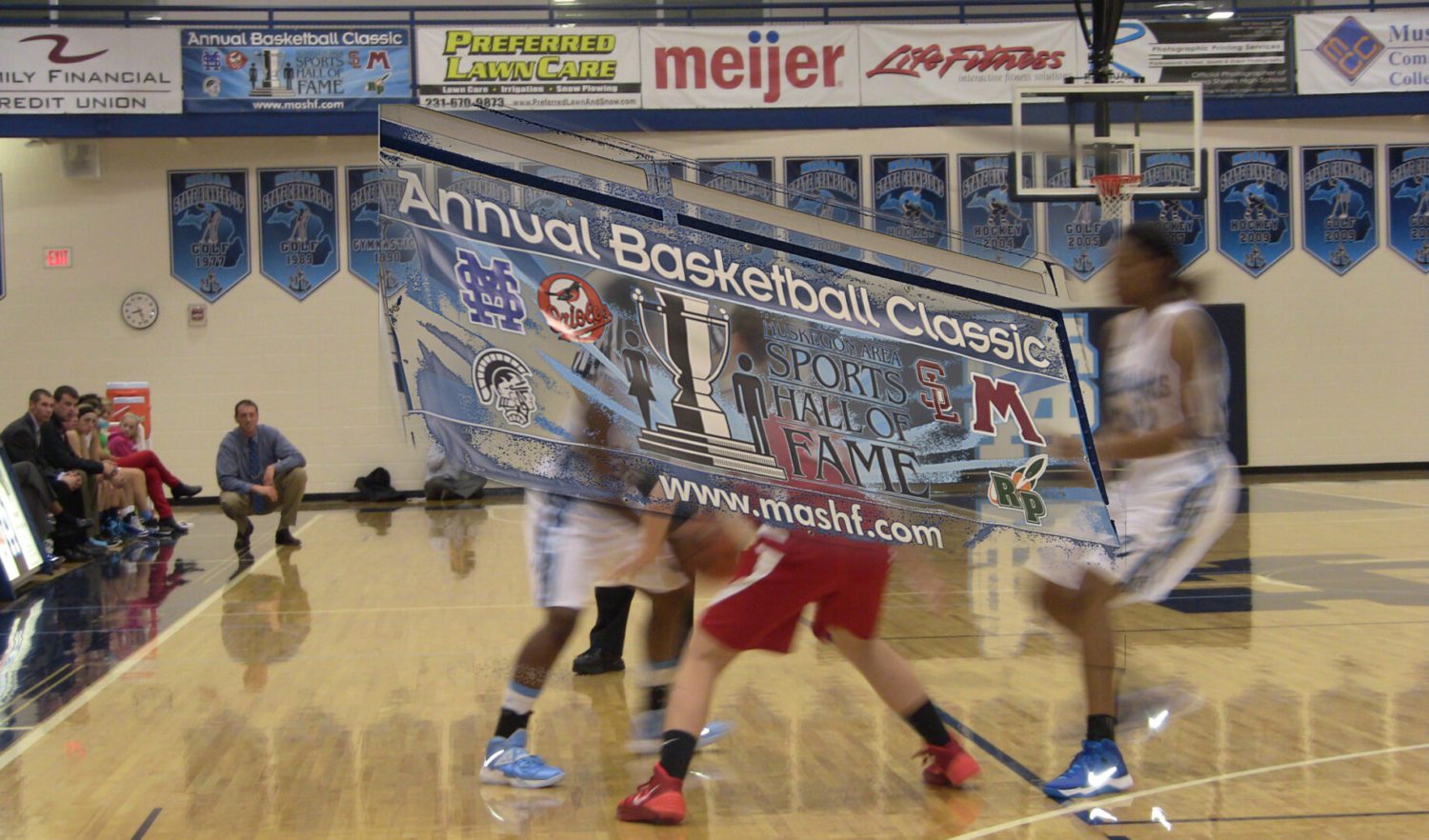