The Rockets finished at 310 as a team and topped Forest Hills Central by seven strokes at Thornapple Pointe Golf Course in Grand Rapids to win the Division 2, District 8 crown.

Mona Shores took fifth at the event with a team score of 365, 16 strokes behind third place and a berth in the state championship meet.

Logan Potts qualified as an individual by shooting an 87, good for 11th overall. Chloe Knowlton (89), Taylor Keesen (93) and Morgan Rahlston (96) rounded out the Sailors’ top four. 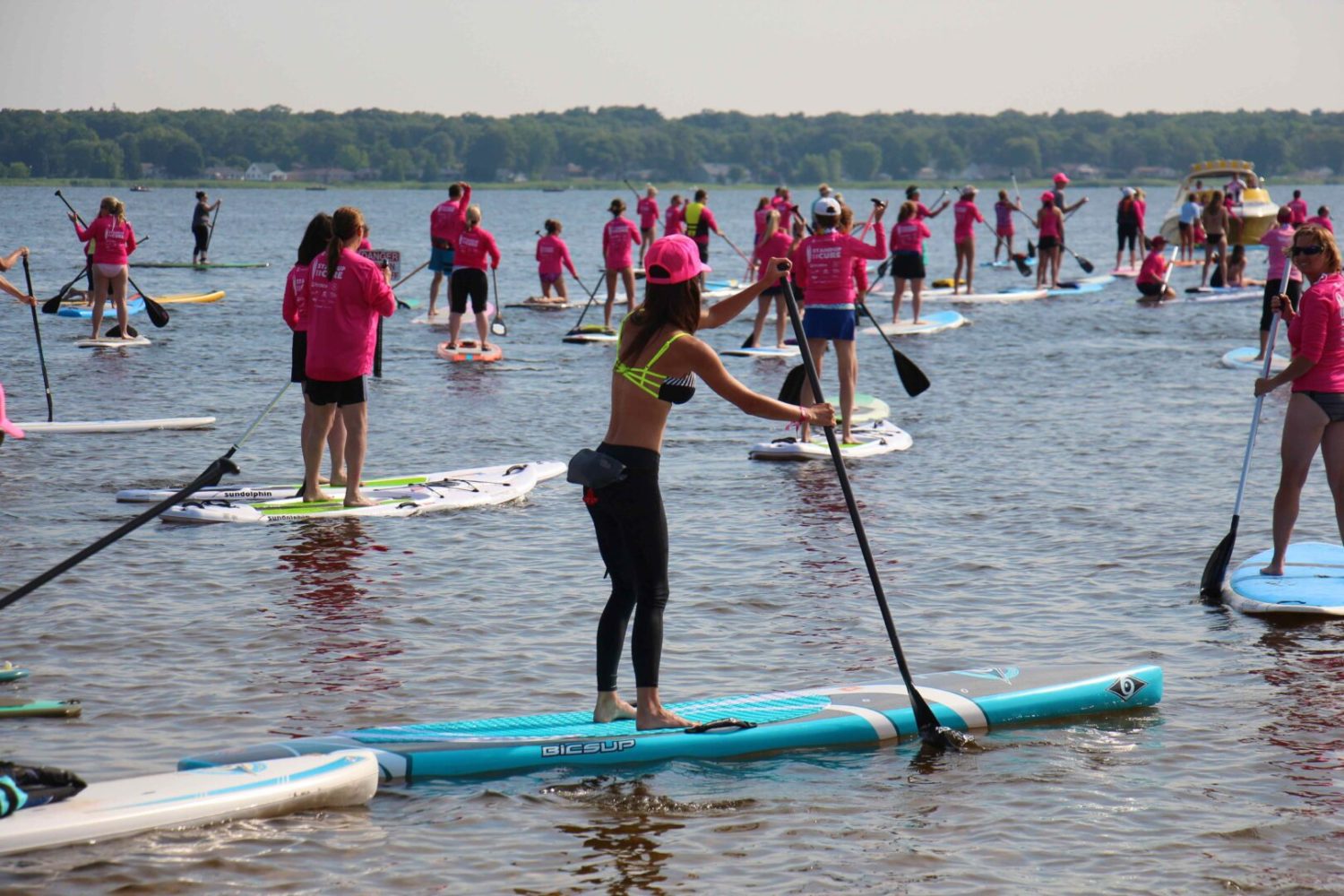