The Muskegon Lumberjacks were certainly determined to get back on the right track, after

being swept in a pair of games last weekend at home.

They battled back from a two-goal deficit on Friday to claim an exciting 5-4 road victory over the Sioux City Musketeers in Sioux City, Iowa.

The victory gives the Lumberjacks, who are in first place in the USHL’s Eastern Conference, a sparkling 28-8-3 record on the season. They will continue their western road swing with a game against the Waterloo Black Hawks on Saturday.

Muskegon’s Mikael Hakkarainen opened the scoring with a goal in the first period, and was answered by Sioux City’s Albin Nilsson. The score was 1-1 at the first break.

Sioux City grabbed a quick 3-1 advantage in the first 5:17 of the second period with goals by Viljami Nieminen and Nolan Krenzen. But the Jacks fought back with a pair of goals by Alex Yakovenko to tie the score 3-3 at the second intermission.

Muskegon pulled ahead for good with goals by Danil Gushkin, just 43 seconds into the third period, and Nolan Sullivan, who scored at the 13:42 mark. Sioux City got a late goal from Matthew Miller, but it was not enough.

Backup goalie Ryan McInchak got the victory for the Lumberjacks, stopping 16 of 17 shots after relieving starter Brandon Bussi early in the second period. 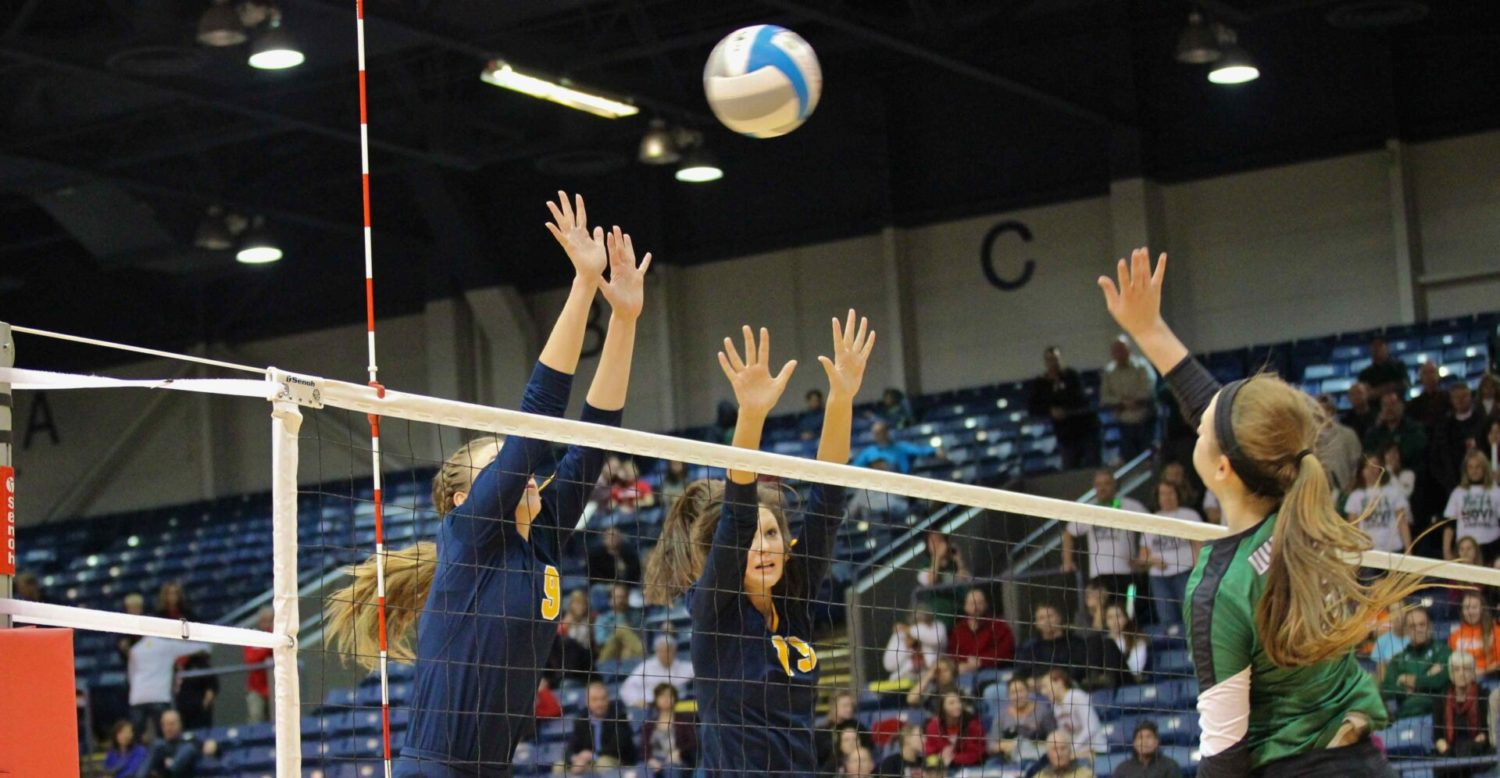