MUSKEGON – In their first game back from a road trip, the Muskegon Clippers managed to overcome a three-

run deficit, scoring a run in the seventh and three in the eighth to defeat the Galion Graders 6-4 at Marsh Field on Friday night. 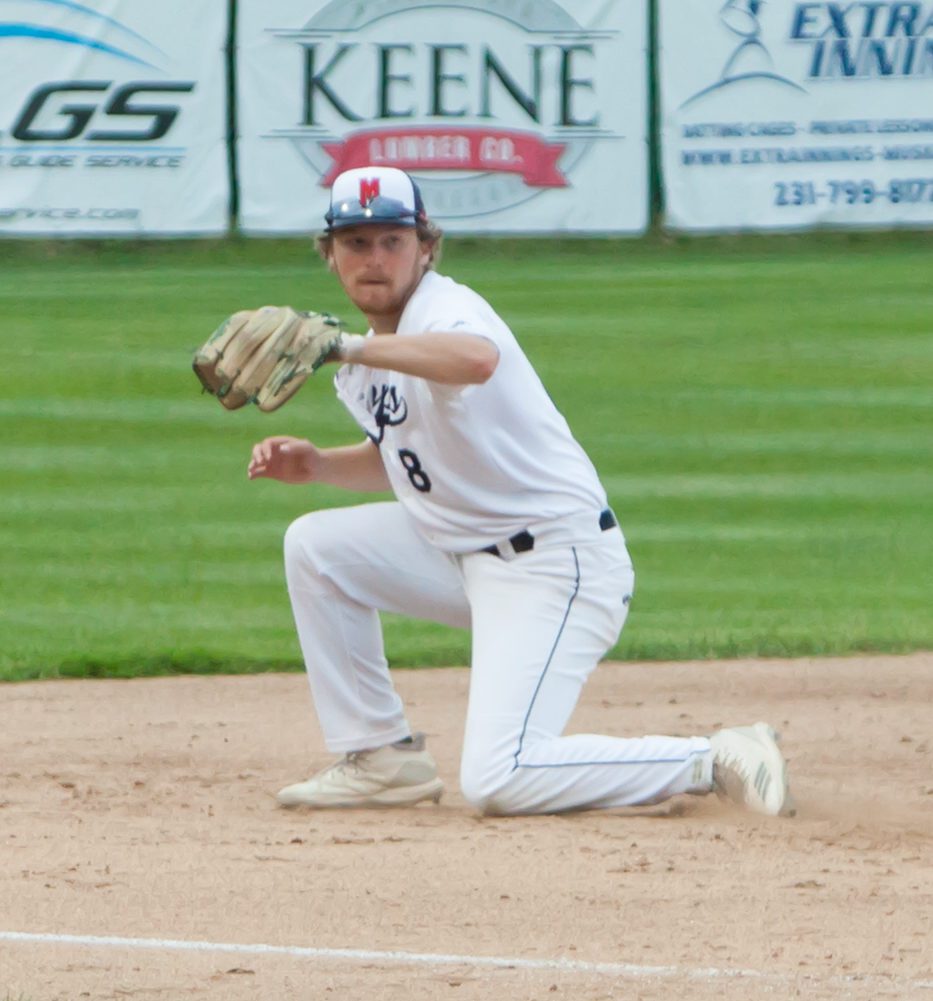 The Clippers are now 5-4 on the season, good for third place in the North Division of the Great Lakes Summer Collegiate Baseball League.

Muskegon will take on the Graders again on Saturday in Game 2 of the three-game set. First pitch is slated for 7:05 p.m.

“We started a little bit late tonight,” said Clippers manager Walt Gawkowski, whose team has shown a recent tendency for late-game heroics. “We didn’t have a lot of chances in the middle innings. But I thought the kids were very resilient, and when we needed it most we made things happen.”

The Clippers opened the scoring in the first inning on an RBI single by Shane Easter that scored Jimmy Allen.

Muskegon maintained its 1-0 advantage until the fifth inning, when Galion scored two runs on an error and a RBI single by JP Bitzenhofer to take a 2-1 lead.

The Graders added two more runs in the sixth frame on a two-run single from Austin Harper to take a 4-1 lead.

The Clippers responded in the seventh inning with a bases-loaded walk by Jimmy Allen to cut their deficit to two.

Muskegon then took the lead for good in the eighth with an RBI double by Cooper Peterson, a two-run single by Austin Eifred, and a sacrifice fly by Jimmy Allen.

“I was trying to get something that I can hit in the air and get a sacrifice fly,” said Eifred, who delivered the go-ahead hit. “I just happened to hit one up the middle. We are just having fun with energy all the way to the end of the games.”

Jimmy Allen closed out the scoring for Muskegon with a sacrifice fly to center field. 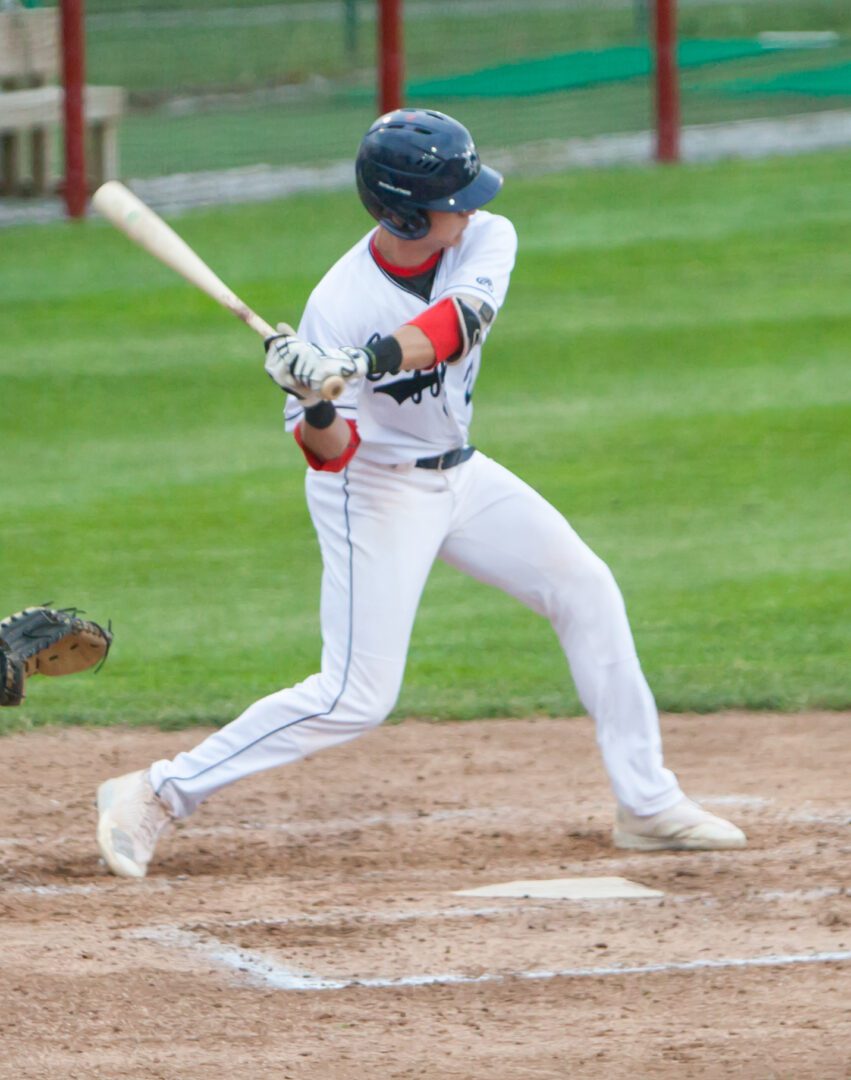 Austin Eifrid gets ready to take a cut at a pitch for Muskegon. Photo/Jason Goorman 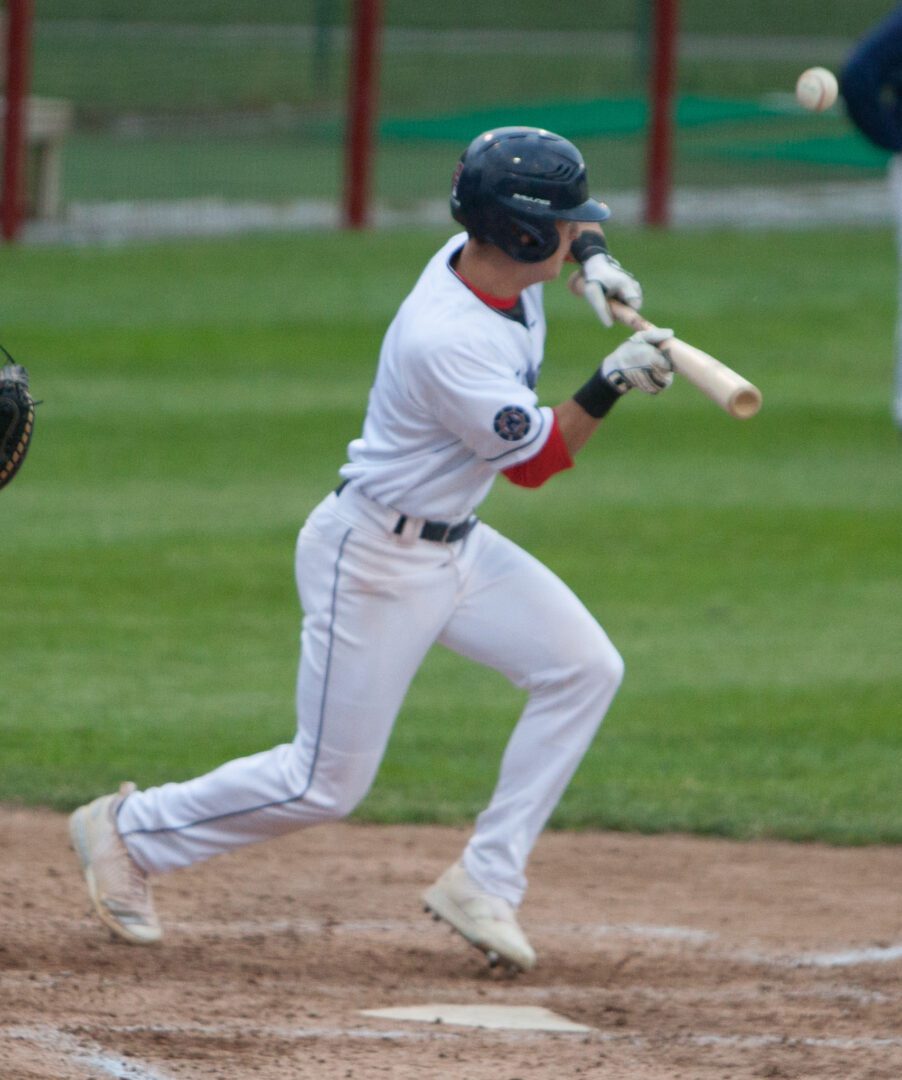 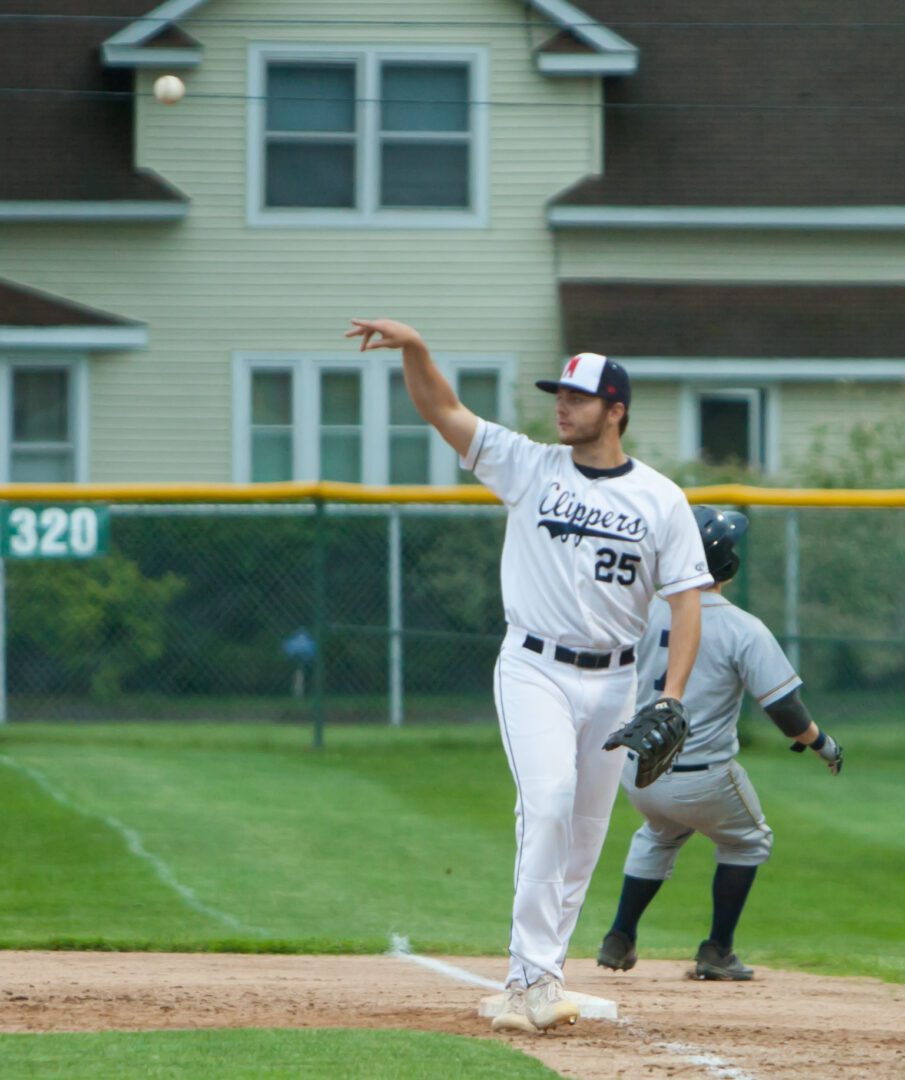 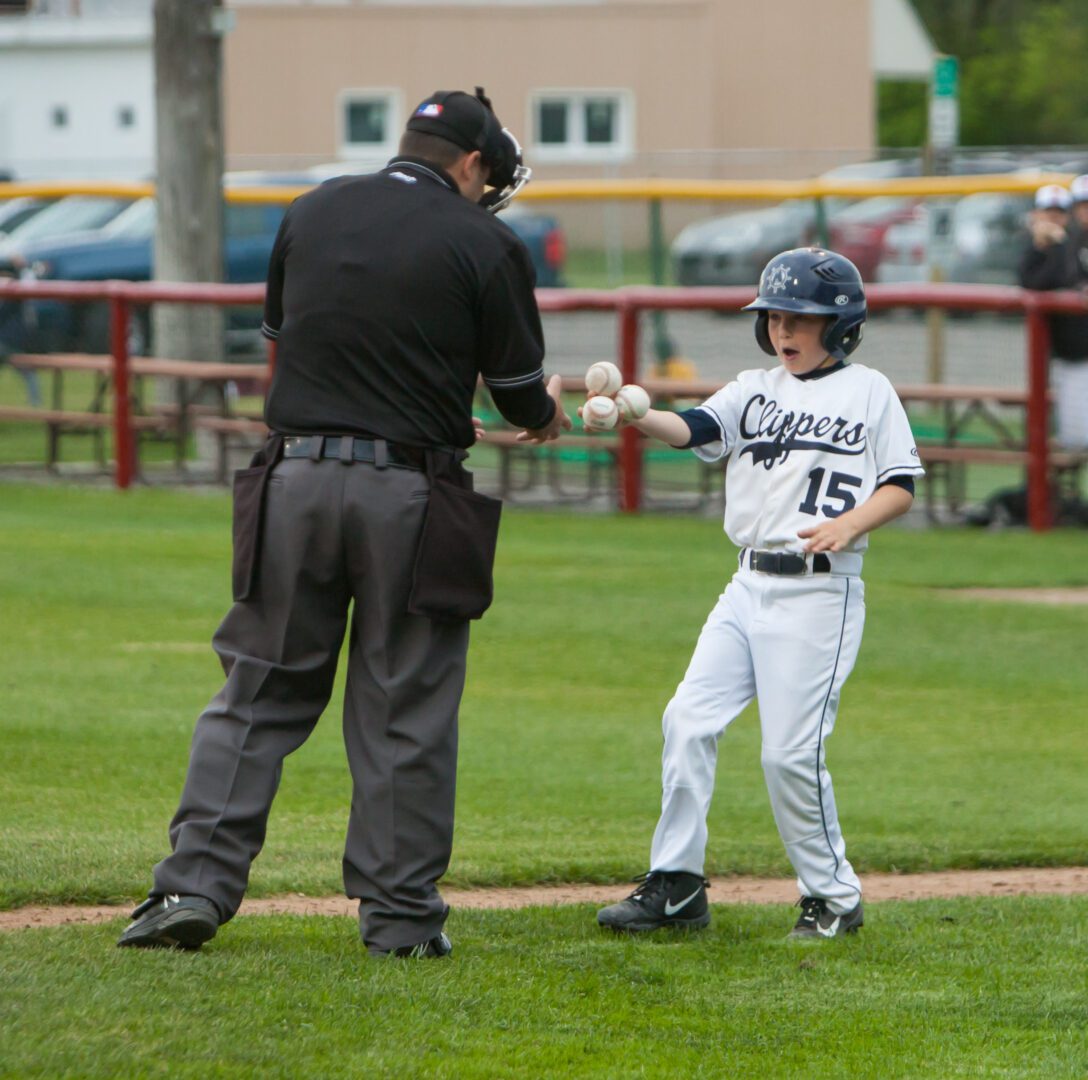 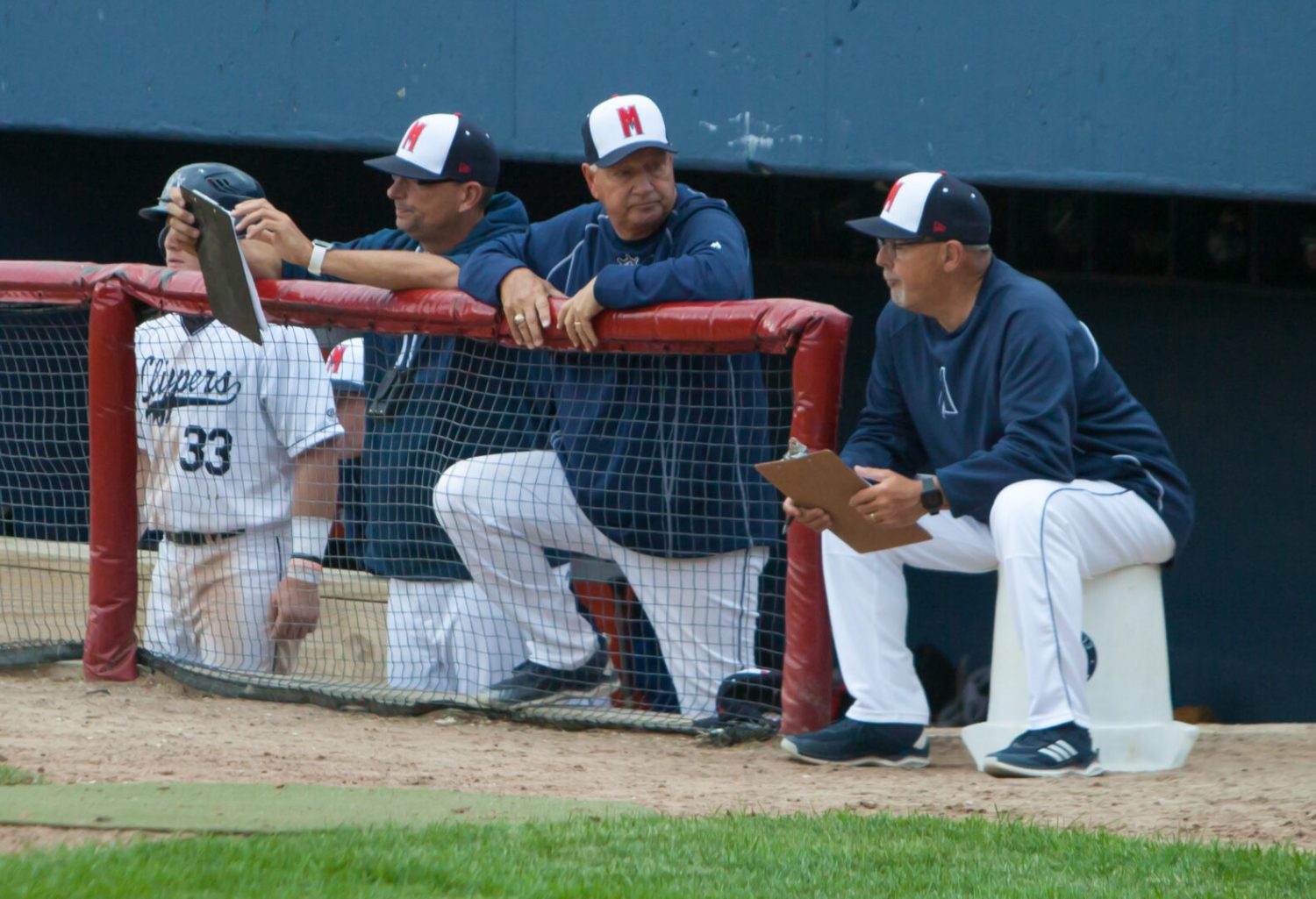