Unfortunately the ride was not a fun one, because the Clippers lost 22-10.
Muskegon dug itself into an early hole, falling behind 6-2 after the second inning. The Clippers managed to come within two runs, 6-4, after a two-run third inning, but that was as close as they could get.
The Monarchs took control of the contest by scoring 11 runs in the eighth inning.
Tre Morris led Muskegon batters with three hits while Jimmy Allen, Shane Easter and Cooper Peterson had two hits apiece.

Muskegon will go back at it Thursday night against the Monarchs in  the last of its three-game season-opening home series. 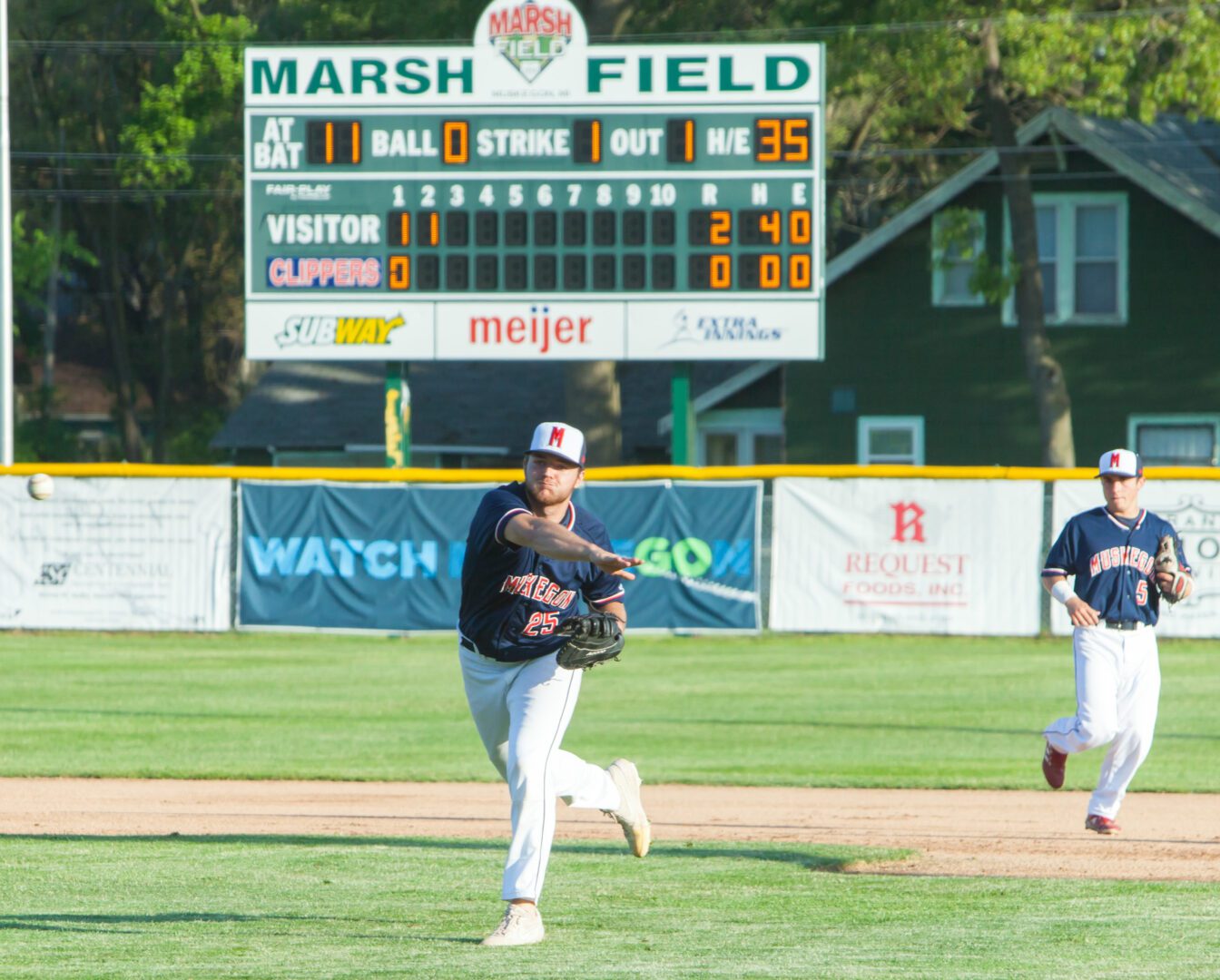 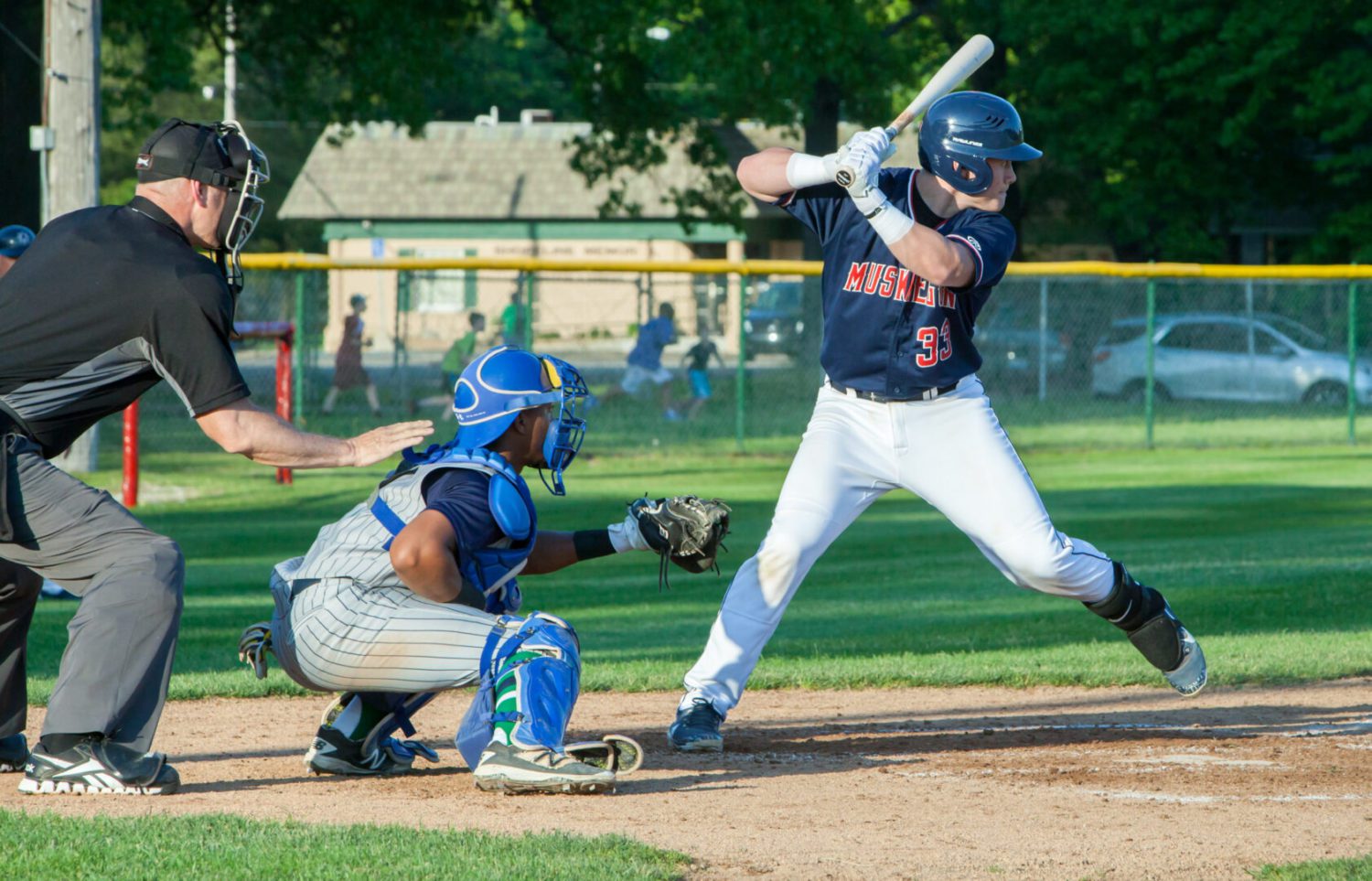 TNo. 33 re Morris gets ready to take a cut at the plate for Muskegon. Photo/Jason Goorman 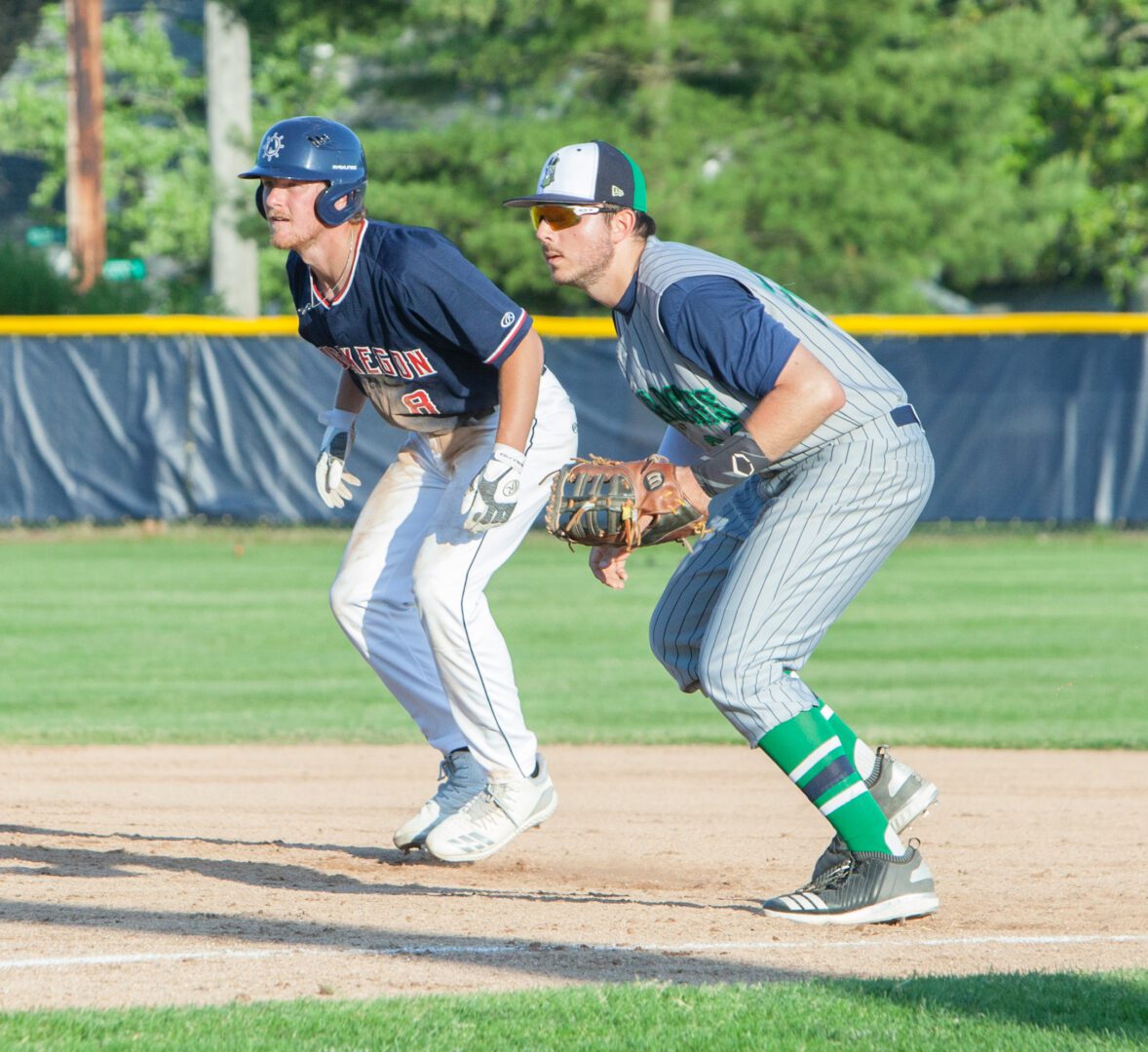 Muskegon’s No. 8 Shane Easter leans towards second base as the pitch is delivered. Photo/Jason Goorman 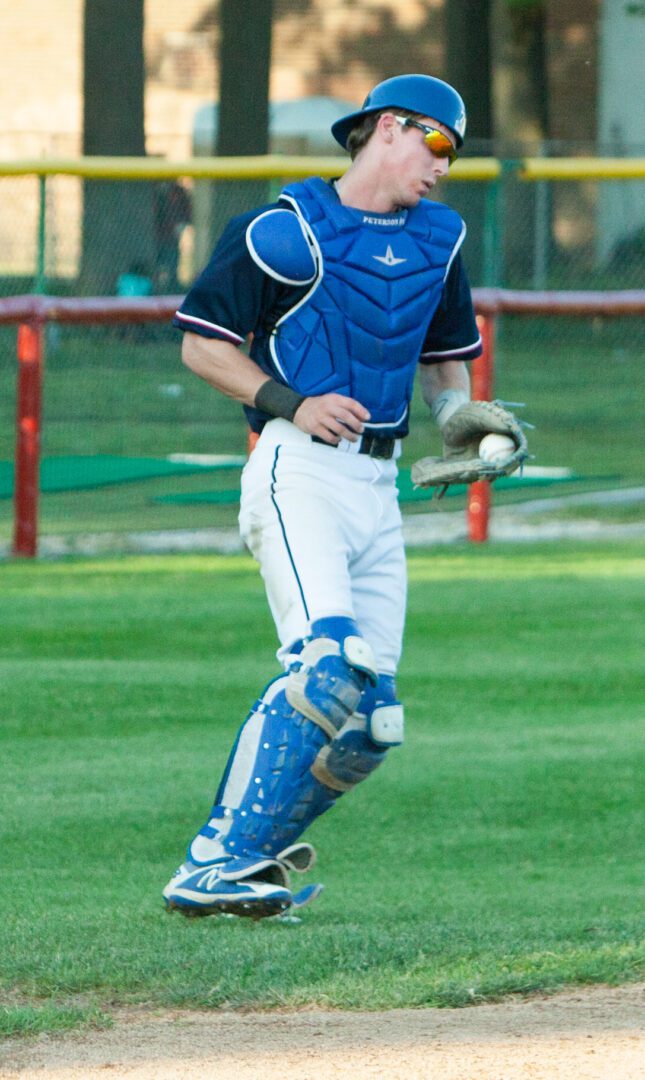 Cooper Peterson catches a foul ball behind the plate for Muskegon. Photo/Jason Goorman