Brandon Eenigenburg scored a goal 1:30 into the game with an assist from Ashton Leffring. The Warriors added two more goals on penalty kicks before halftime, from Jacob Aemmer and Ethan Hill.

The Warriors improved to 7-3-1 overall and 7-1 in conference play. 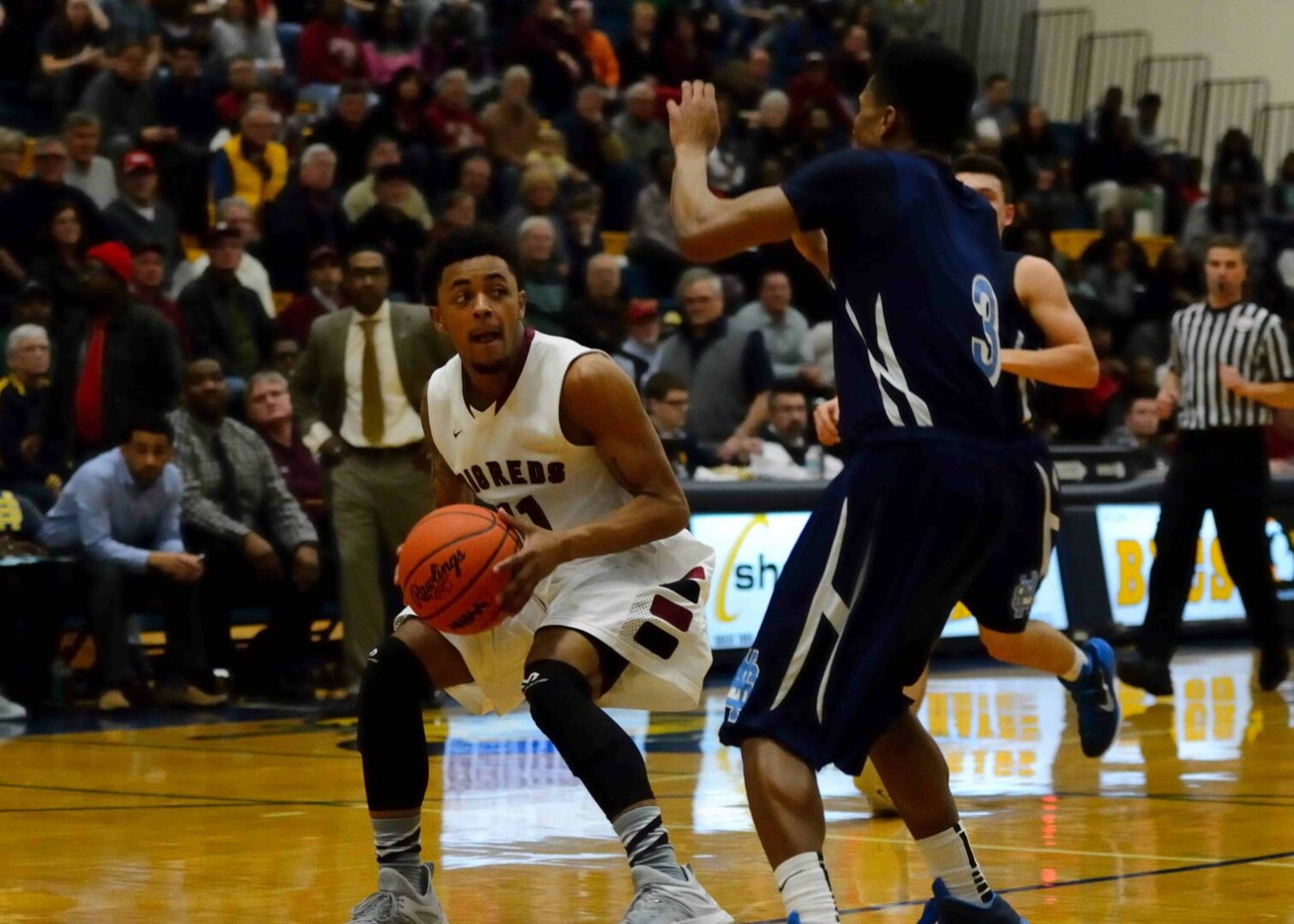