The Western Michigan Christian girls basketball team improved to 6-0 overall on the season with a 50-44 victory over Grandville Calvin Christian on Saturday.

The Warriors were ahead by 12 going into the fourth quarter but Calvin Christian cut the Warrior lead to three with 90 seconds left.

However, Western Michigan Christian was able to hold on for the victory.

SHELBY 45, FREMONT 35 – Kendall Zoulek had 17 points and six assists to help lead Shelby to a victory on Saturday.

Lauren Brown finished with seven points and nine rebounds for the Tigers while Lauren Dean had eight points.

Olivia Sobczak led the Sailors (5-0) with 20 points while Bri Wade finished with nine and Riley Rosenthal had eight.

GRAND RAPIDS NORTHPOINTE CHRISTIAN 48, MUSKEGON CATHOLIC 17 – The Crusaders were led by McKenna Gentry with six points on the night while Claire LaVigne had four points.

Muskegon Catholic is now 2-3 overall on the season.

KENT CITY 70, GRANT 22 – The Kent City girls basketball team outscored Grant 38-6 in the first half on Saturday while cruising to victory.

Kenzie Bowers led all scorers with 28 points while Jenna Harrison finished with 13 points.

With the win, Kent City is now 6-0 overall on the season.

HART 41, WHITEHALL 28 – A 26-8 run during the second and third quarter on Saturday helped Hart take down Whitehall in a conference clash.

MONTAGUE 55, NORTH MUSKEGON 22 – The Montague girls basketball team improved their record to 3-0 on Saturday with a conference victory.

Ally Hall and Andie Zamojcin each had 14 points to lead the Wildcats. Hall also totaled seven rebounds while Zamojcin had five.

Syann Fairfield led the Norse with 10 ponts on the day.

CALEDONIA 46, GRAND HAVEN 36 – Grand Haven scored just 13 points in the second half in a loss on Saturday.

Zoe Spoelman led the Buccaneers with 11 points while Molly Long and Avery Keefe each had six points.

Grand Haven is now 0-4 overall on the season. 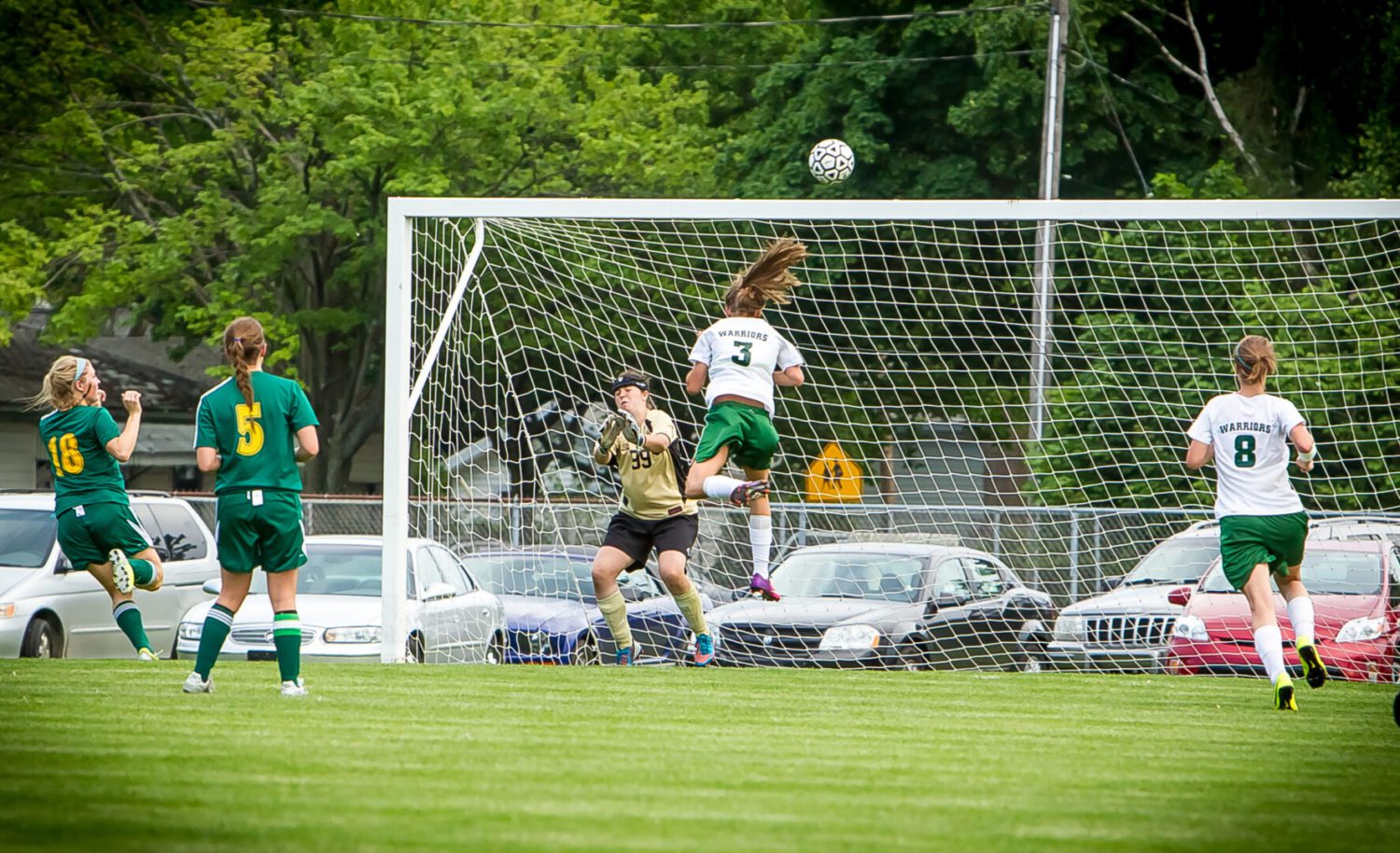