KENT CITY – Kent City girls basketball coach Scott Carlson has watched enough basketball over the years to recognize excellence when he sees it.

So when he heaps praise on his senior point guard, Kenzie Bowers, it’s easy to believe that it’s an honest assessment.

For those who consider Carlson biased, or think he’s just trying to hype his program, well, how much more hype does a 17-0 squad really need? 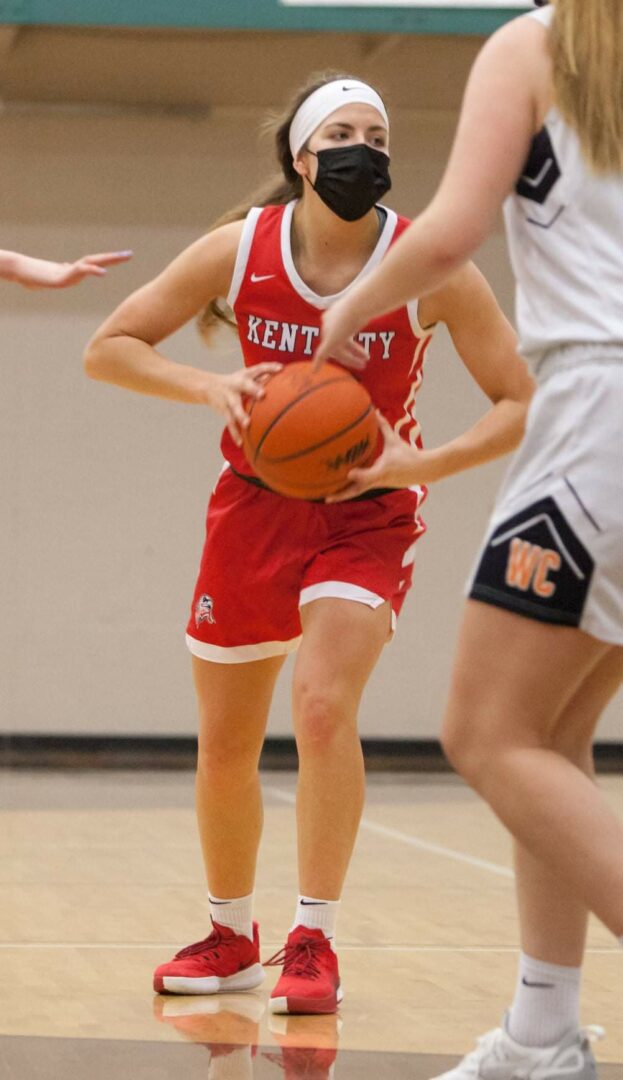 “I believe she’s the best ball-handler and finisher in the state,” Carlson said of Bowers, the Kent City girls all-time leading scorer with more than 1,500 career points. “If she isn’t the best, then she’s definitely top two or three. She really can do anything with the basketball in her hands.”

Bowers has proven that to be true once again this winter. She guided the Eagles to a perfect record by averaging 21 points, eight rebounds, five steals and five assists per game. Aside from her dazzling offensive talents, Carlson said Bowers excels at getting her teammates involved in the Eagles’ up-tempo, free-firing offense, and she plays “college-level” defense.

Those are traits that Carlson first saw from Bowers when he coached her teams during her seventh- and eighth-grade seasons.

“Even back then, that group athletically was above everyone else,” Carlson said. “From a basketball standpoint, they were mature for their grade and for their age.”

The Eagles will begin their quest to finally make it to the Breslin Center in East Lansing, host of the state semifinals and finals, with a tough matchup against Western Michigan Christian, which sports a 17-1 record. That regional semifinal contest tips off at 7 p.m.

Although Carlson said it’s been his most challenging season, with limits on practice days and instruction due to a condensed season schedule, the Eagles have gelled throughout the chaotic campaign. 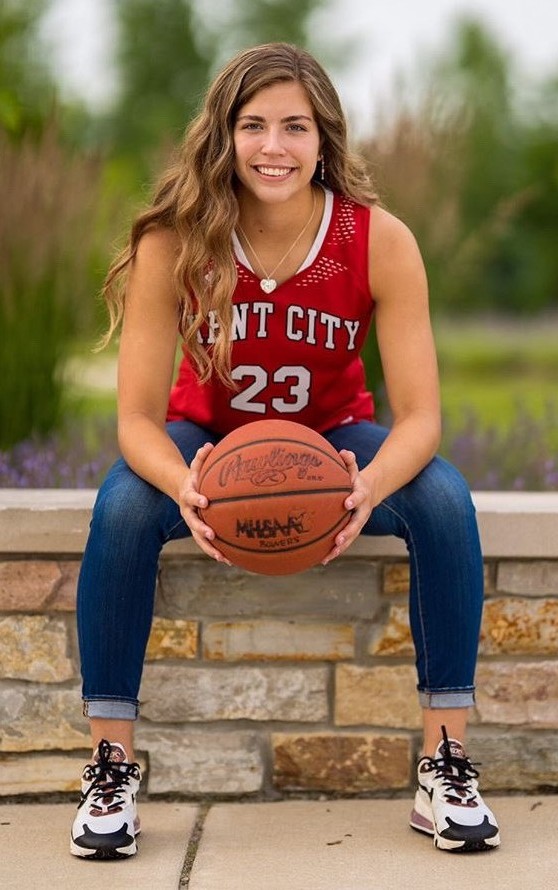 They did have a great early-season test on Feb. 15 against a talented Grand Rapids Christian squad — a 46-41 victory — but have breezed through the rest of their schedule, with the closest victory being by 11 points.

There have been lots of blowout victories for the high-powered Eagles, including an amazing 124-12 win over Lakeview in their season opener, an 85-25 win over Hesperia, a 79-9 victory over Holton, a 70-22 win over Grant and an 84-29 decision over Hopkins.

They reached the Division 3 regionals with ease, beating White Cloud 57-14 in the district semifinals, and Morley-Stanwood 60-32 in the finals.

“I believe our defensive side has really stepped up,” said Bowers, who stands 5-foot-9. “We’ve been typically known for our 3-point shooting, and we’ve still got good shooters here. But overall, I think we’re better as a team just from a chemistry standpoint. We’ve all put in a lot of time to get ourselves better.”

The only thing left for Bowers to accomplish on the high school court is a visit to the state finals. The Eagles have been legitimate contenders for the past three seasons, but have fallen just short each time.

In her freshman season, Bowers and the Eagles advanced to the state quarterfinals before losing to powerful Pewamo-Westphalia. In her sophomore year they lost to P-W again by just two points in regionals. Last season the Eagles won a district championship and were headed back to regionals, then the season abruptly ended due to COVID-19.

When asked about finally getting over the hump and playing for a state title, Bowers simply says, “That’s the goal.”

Bowers’ path to becoming a hoops standout started with backyard battles against her older brothers Luke and Cody, who also starred at Kent City, as well as her younger sister Lexie, who is a sophomore for the Eagles.

“It’s been a lot of fun playing with her,” Bowers said about Lexie. “After her eighth-grade season, I just assumed that she would be up on varsity. We’re definitely competitive with each other. We’ll get into a fight about something stupid, but then five minutes later, we’re fine.”

Bowers took her passion for the sport and harvested it by following Carlson’s summer shooting regimen, which says players should take at least 10,000 shots during a three-week time frame.

“There will be an open gym for two hours Monday through Friday, or you can shoot on your own hoop outside. They all count. I know a lot of people do it. For me, I’m usually playing AAU and travel ball, so it usually takes about 5-6 days for me.”

Bowers began to gain interest from college coaches by playing with the AAU squad West Michigan Drive, and after narrowing her list of suitors to around 6-7 Division 1 programs, she settled on Illinois State University during the fall of her junior season.

“Their head coach (Kristen Gillespie) is in her fifth year and they’ve got better and better every season,” Bowers said. “Their whole coaching staff is just great, definitely better than anyone else that recruited me. They’ve shown me they really care about me. They’ll ask about my family, how I’m doing, how I’m doing in school. They genuinely care.”

Before Bowers heads to campus in Normal, Ill., she wants to make history at Kent City by making that overdue trip to the state finals.

Carlson thinks Bowers and her teammates have what it takes to accomplish that goal, not only from a talent standpoint, but based on their determination as well.

“I think we have a team that can play with anybody,” Carlson said. “You talk about those type of players (who do the dirty work), that’s everyone here. They’ll get on the floor to get rebounds. They communicate well, we’ve got good leadership, and it’s a group that’s accepted their roles. And they’ve shown a capability to step up when we’ve needed them to.” 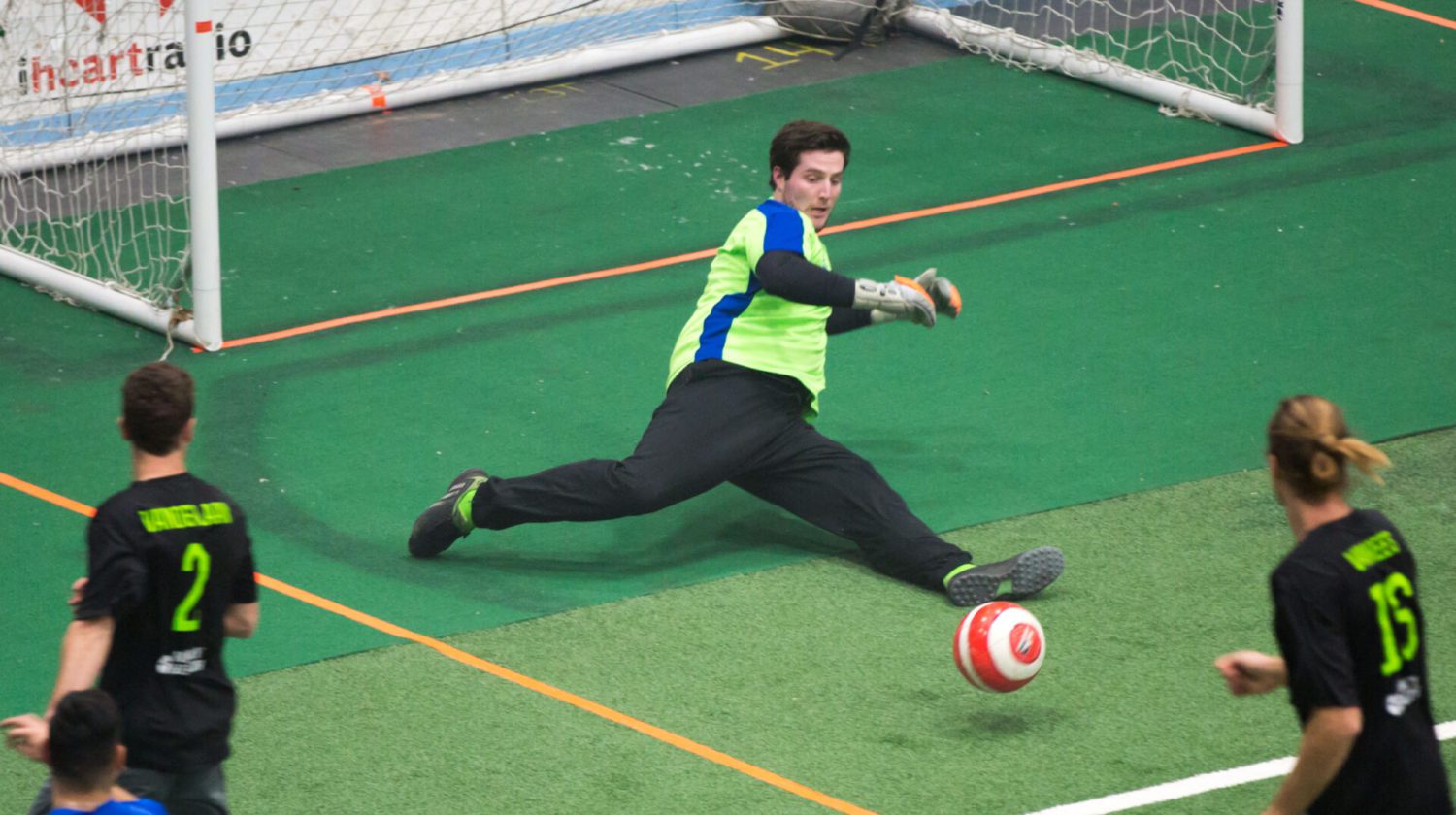