The Mona Shores girls basketball team has been winning a lot of games with balanced scoring this season, and it happened again on Tuesday night.

Riley Rosenthal led with 15 points while Olivia Sobczak and Brooke Leroux both followed with 14.

Mona Shores improved to 8-1 overall and in the O-K Green conference.

LUDINGTON 64, MANISTEE 19 – RyAnn Rohrer led the Orioles with 18 points, followed by Keelyn Laird with 12 and Hailey Stowe with 11.

MUSKEGON CATHOLIC CENTRAL 66, ORCHARD VIEW 27 – The Crusaders jumped out to an early lead and kept up the pressure to get the conference win. They led 26-7 after one quarter, 42-14 going into halftime, and 53-20 at the end of the third.

The Crusaders are now 4-4 overall and 3-2 in conference play. 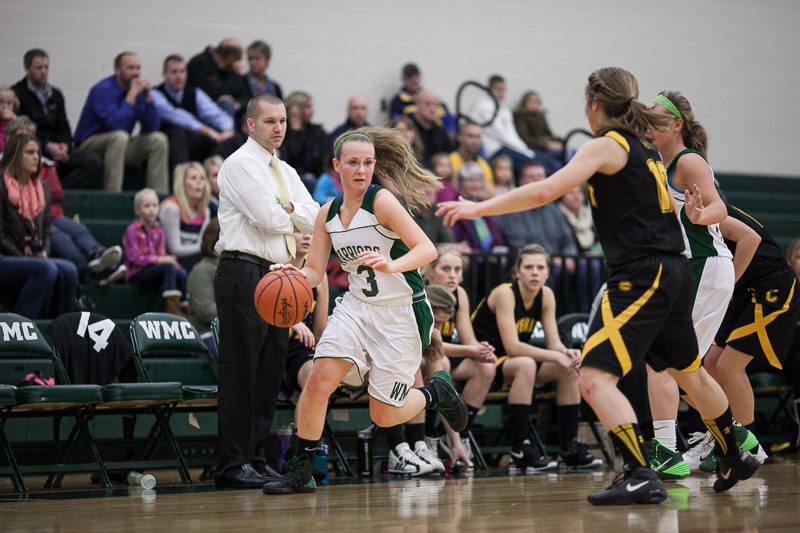