In the sixh tinning, Cabrera singled home King while Torkelson doubled home Cruz and Cabrera to extend the Whitecap lead to 8-0.

Perez hit a solo home run to right field in the eighth inning to make the final score 9-0.

Starting pitcher Beau Brieske picked up his second win of the season, allowing just five hits and one walk while stirking out seven over six and two thirds innings.

The Whitecaps are now 19-15 overall on the season and a half game behind Dayton for first place in the High A Central East Division.

On Sunday, the Whitecaps and Lugnuts will finish off their series with first pitch scheduled for 2:05 p.m. 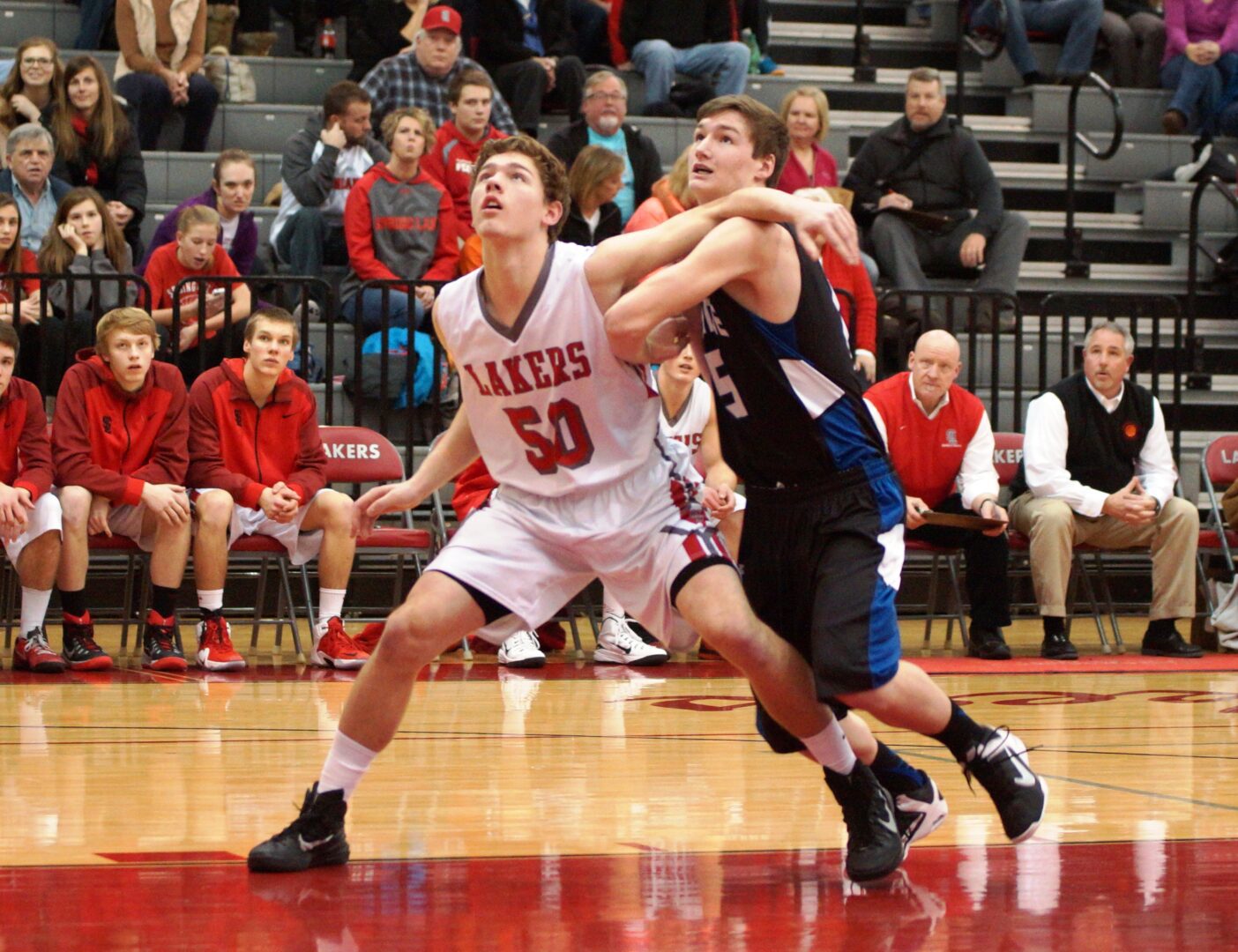