With a strong 29 point fourth-quarter run, the Spring Lake girls basketball team opened their season with a convincing 67-28 rout over the Fremont Packers on Tuesday.

Both teams spent the first quarter shaking off the rust as Spring Lake lead 6-0 after the first eight minutes of the new season.

The Lakers’ full-court pressure wore the Packers before the half, jumping out to a 25-5 halftime lead.

Spring Lake played even with Fremont in the third quarter before the Lakers took off with the fourth quarter scoring frenzy.

12 out of 13 Lakers put points on the board with Lauren Cavalier leading the way with 10 points. Ella Andree and Sara Spooner each added eight points for Spring Lake and Alexa Carter added seven points and seven rebounds.

Lakers defense forced 25 Fremont turnovers, while committing just nine of their own. Spring Lake out rebounded the taller Fremont squad, 38-31.

Spring Lake tallies the first win of the season at 1-0 and will next travel to Reeths-Puffer on Friday for a non-league matchup. 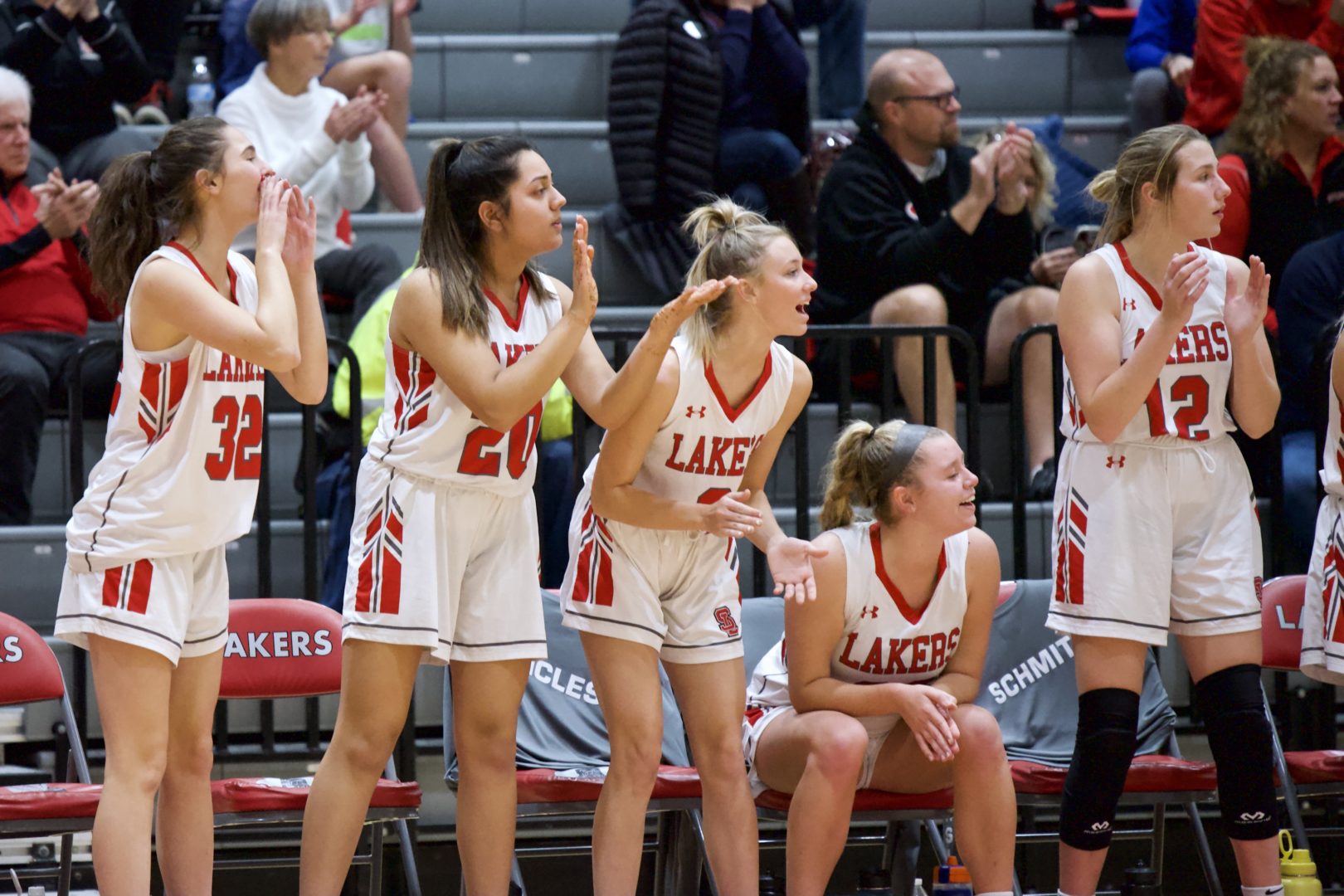 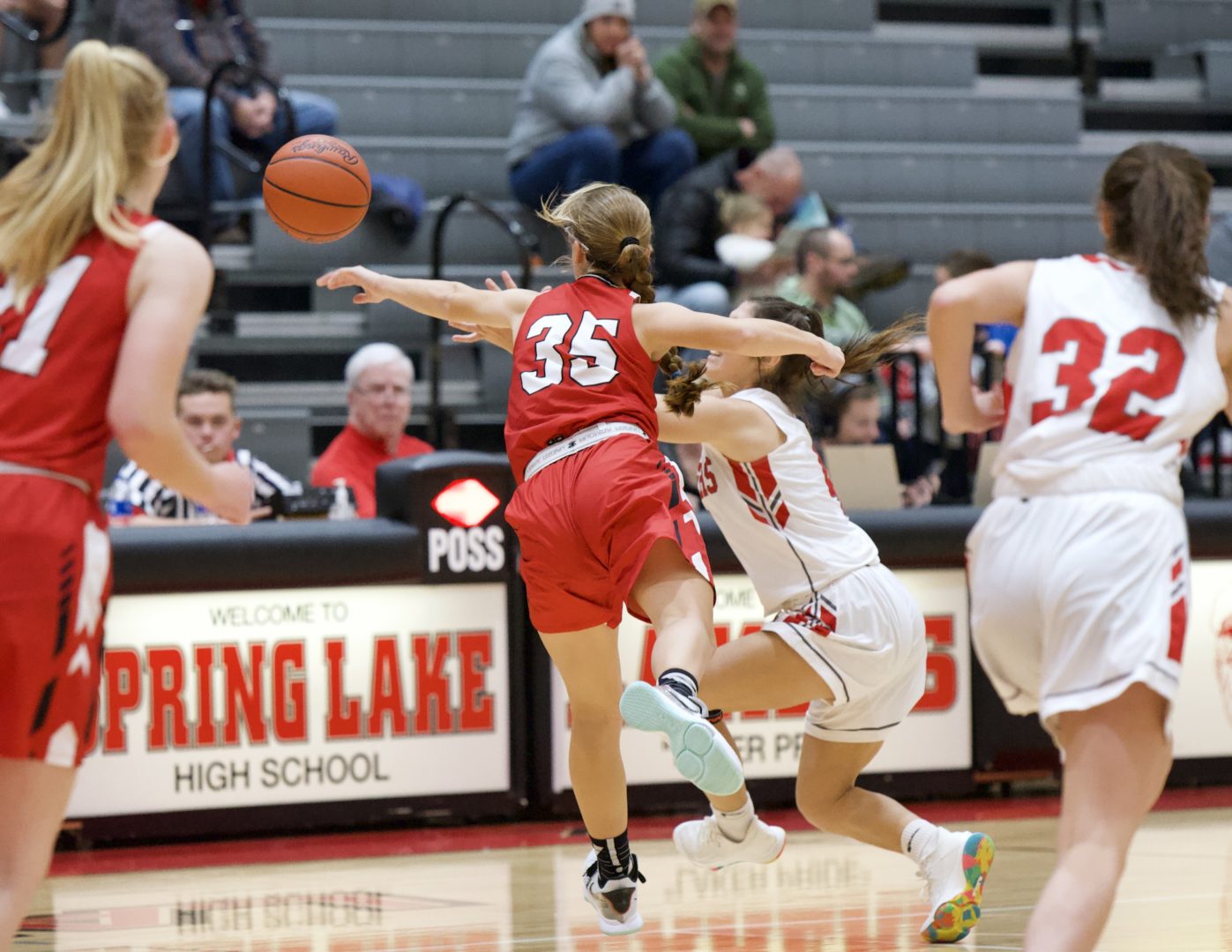 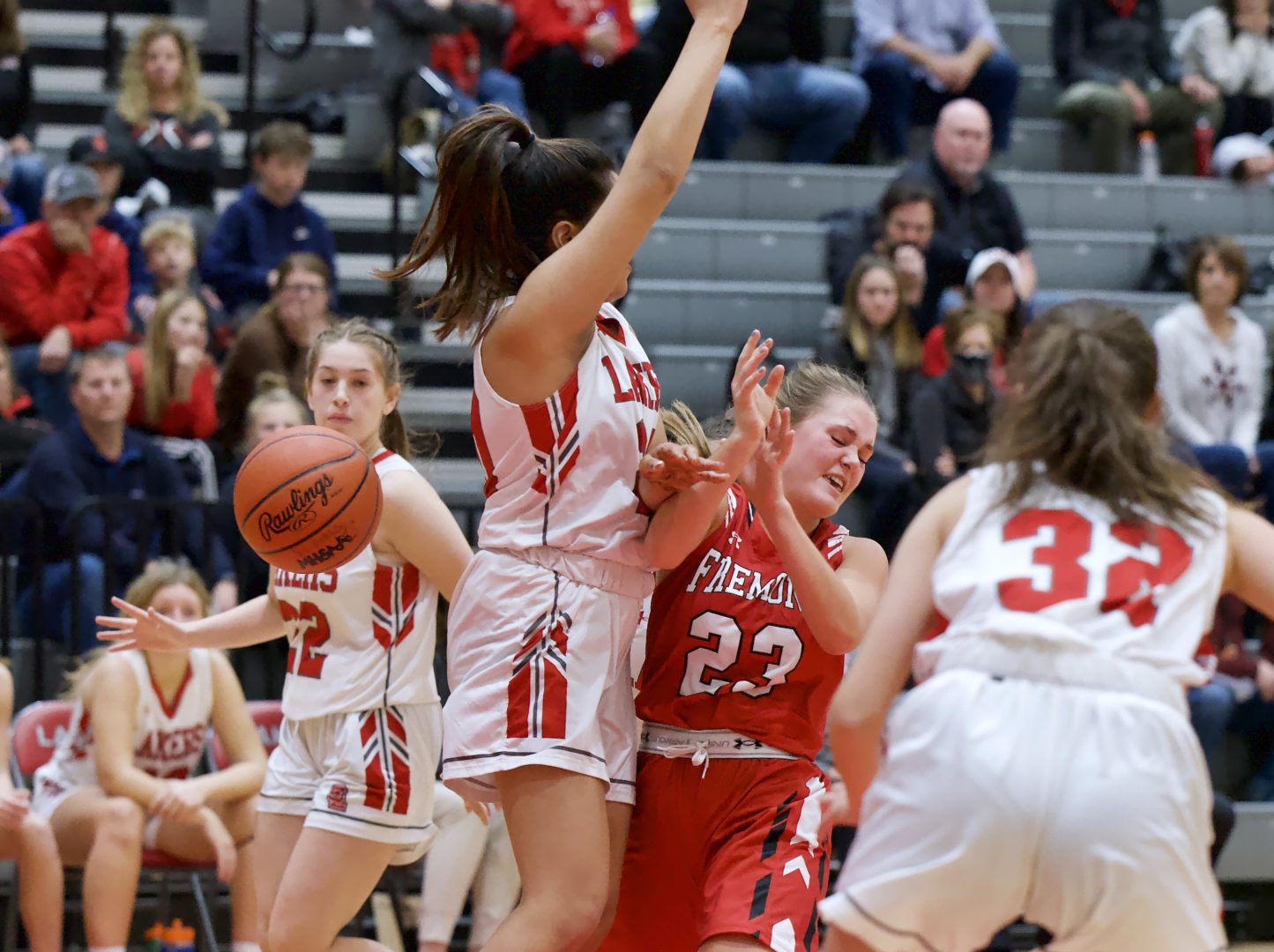 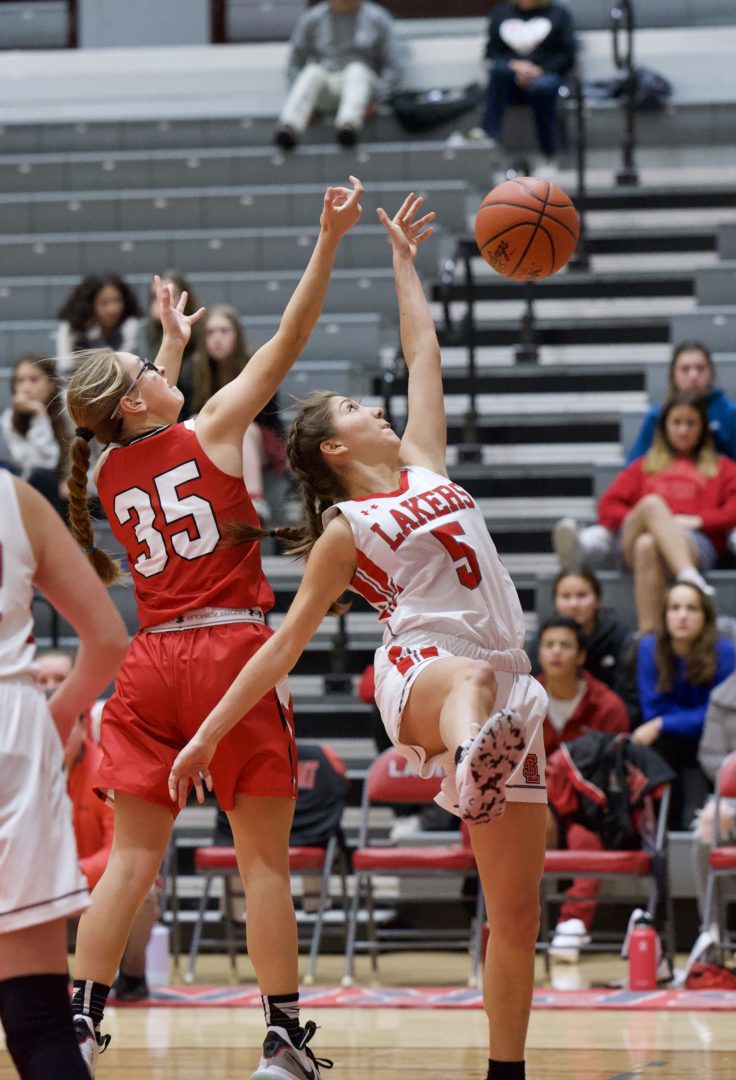 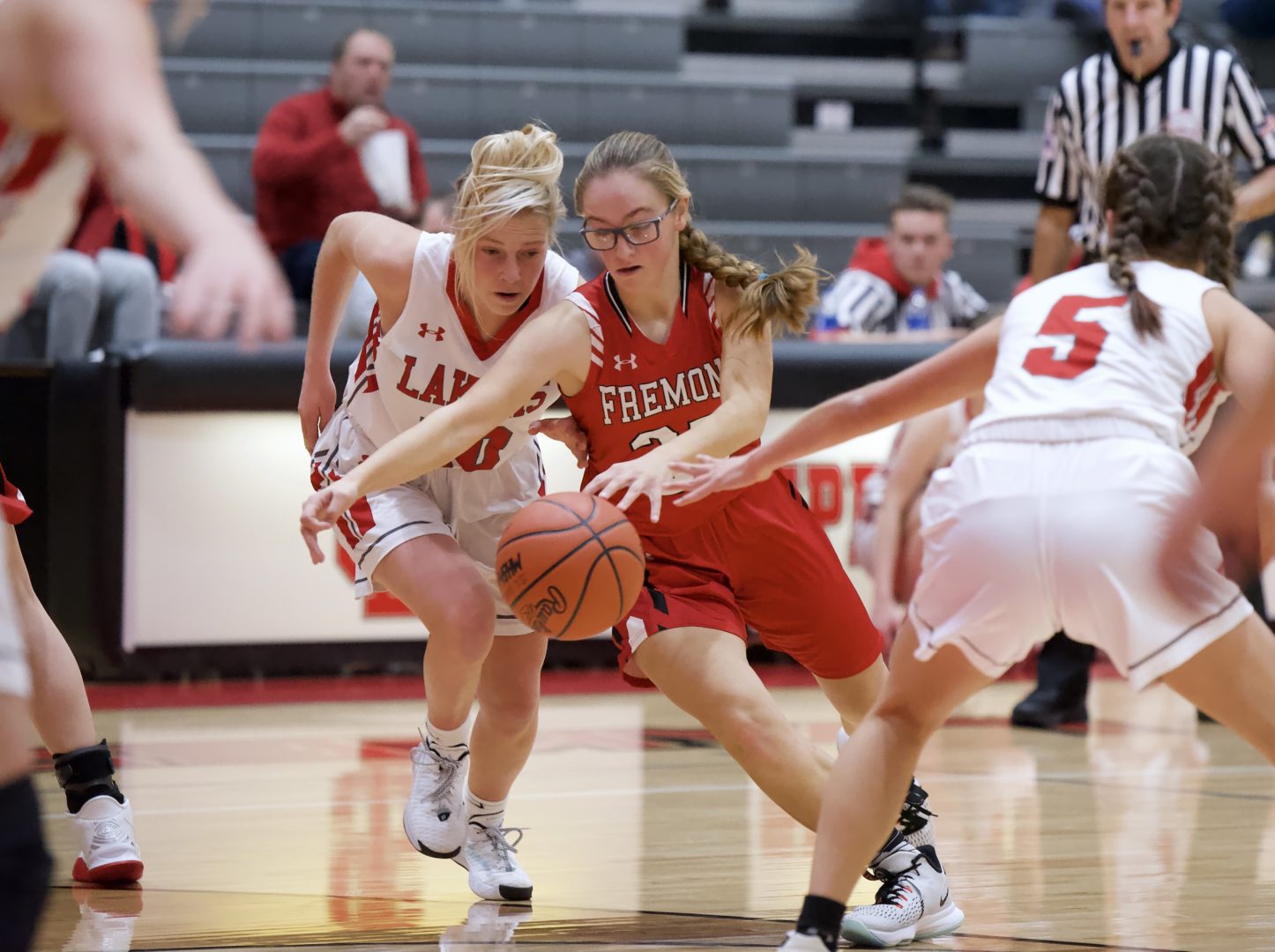 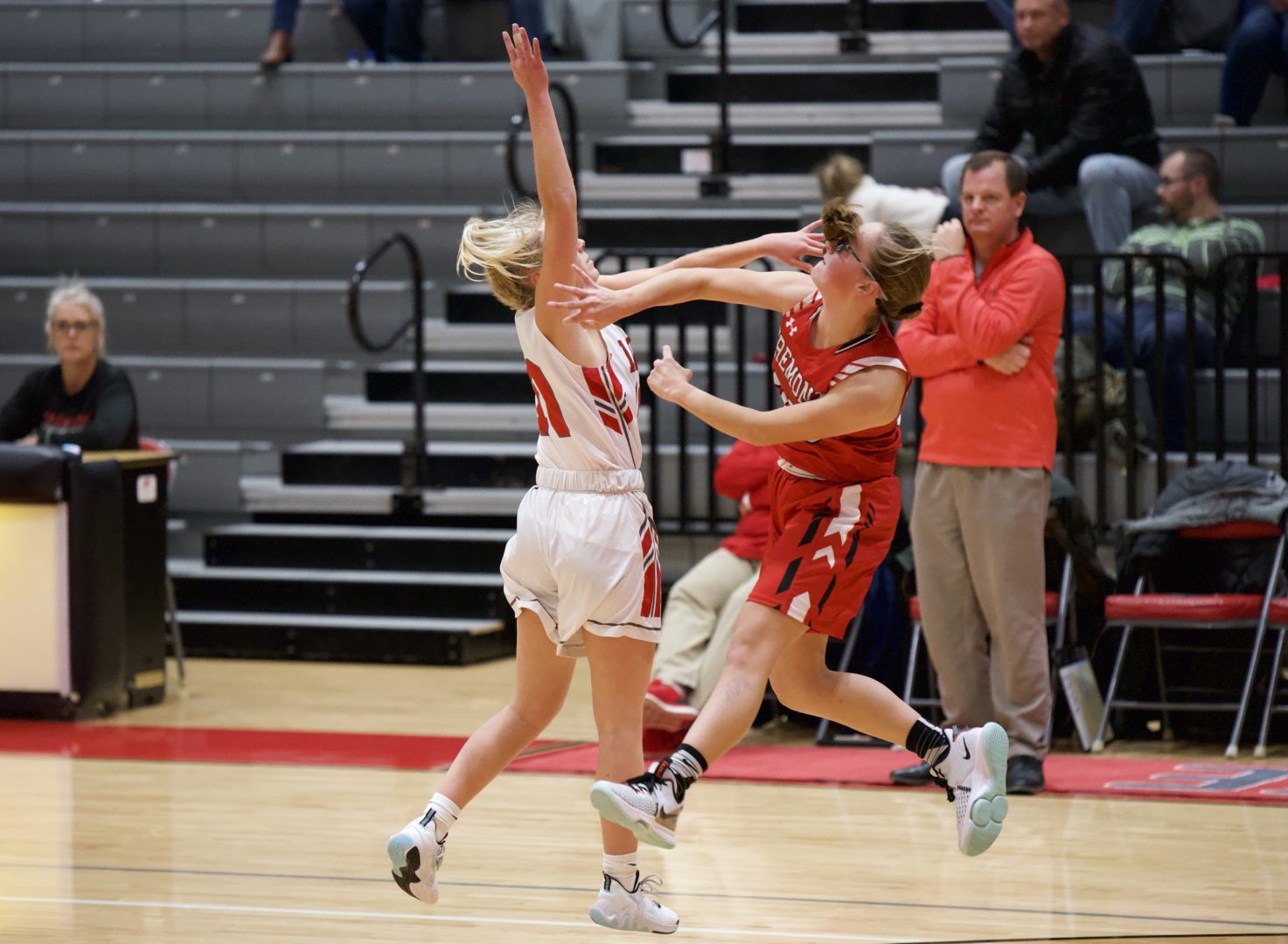 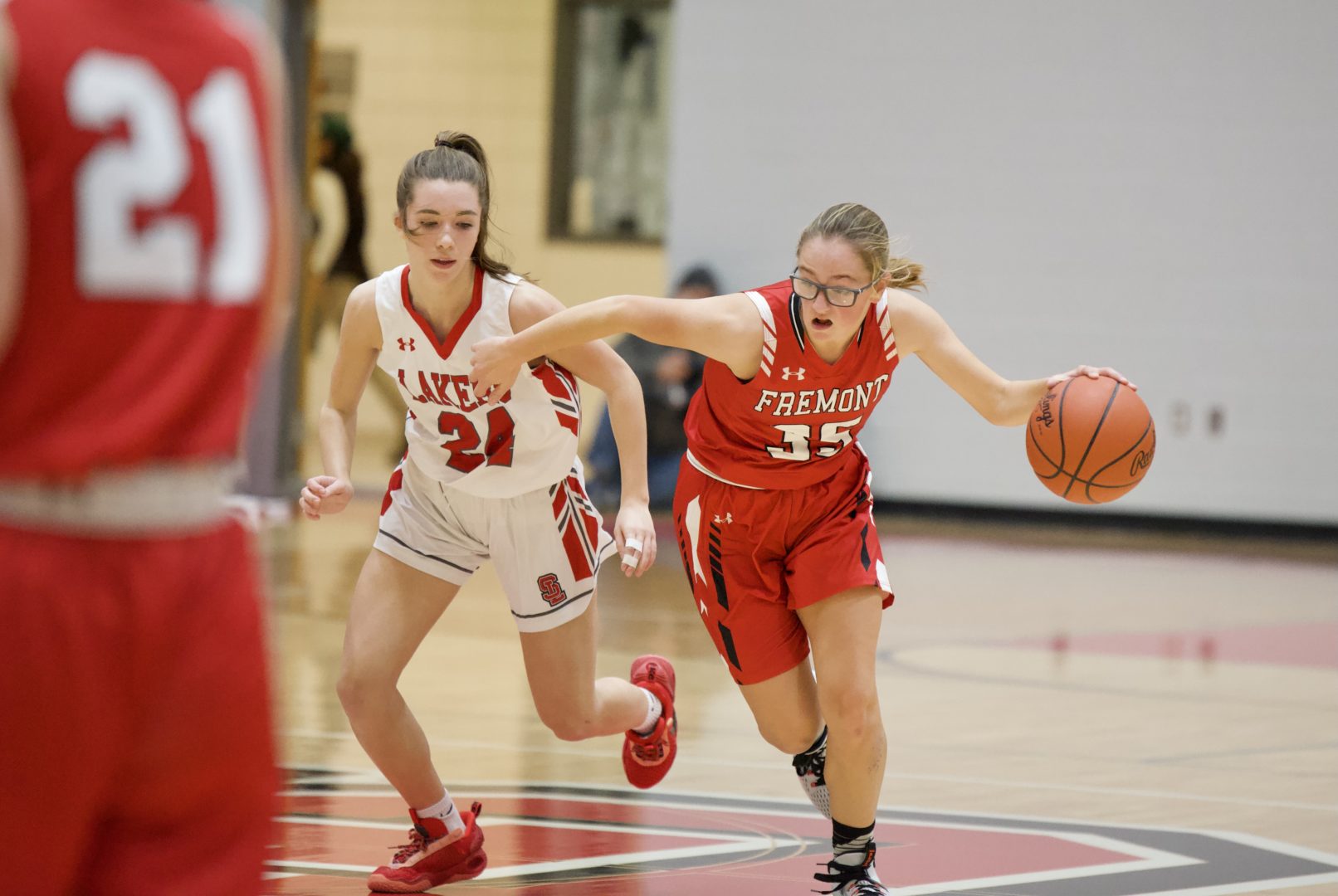 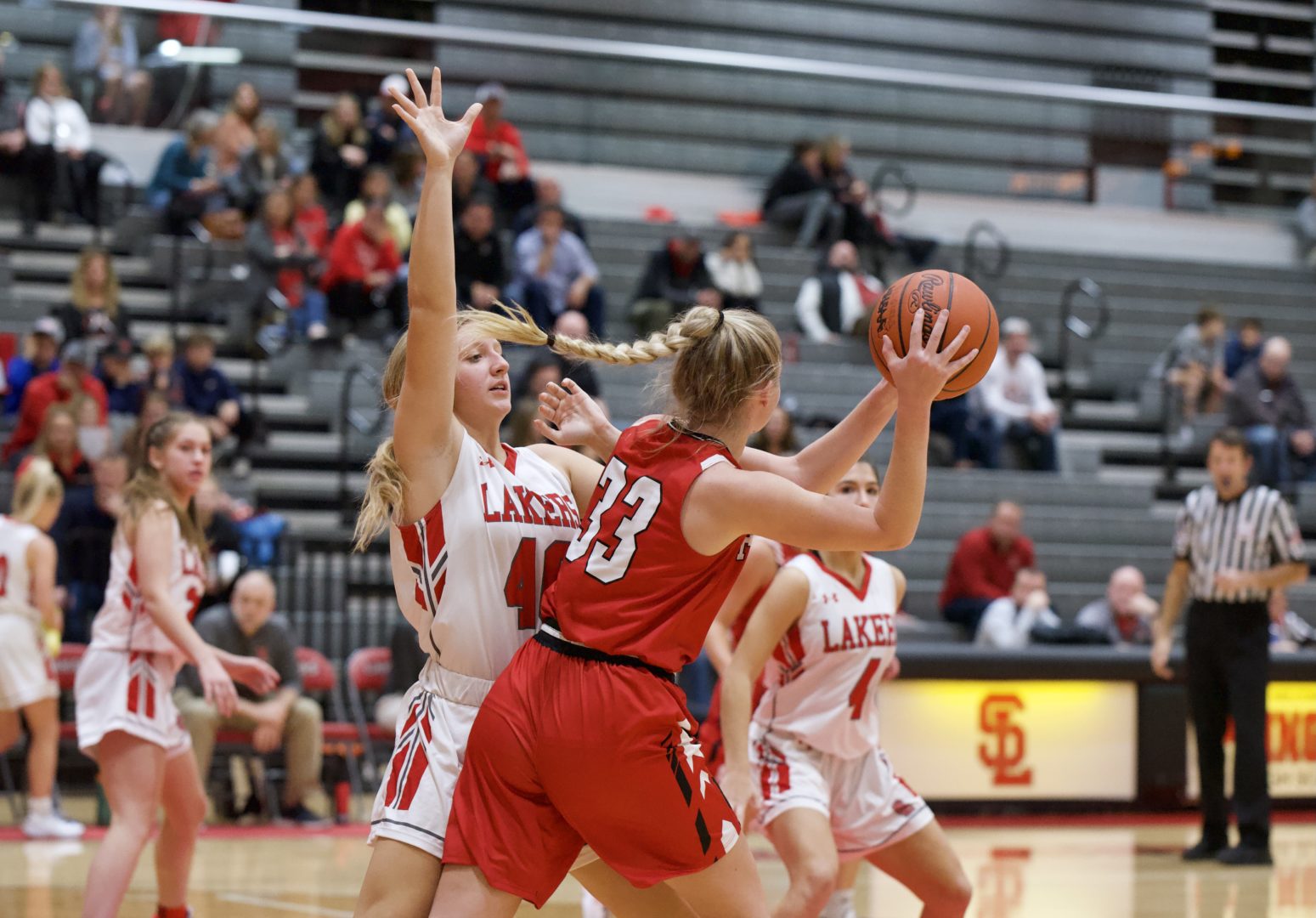 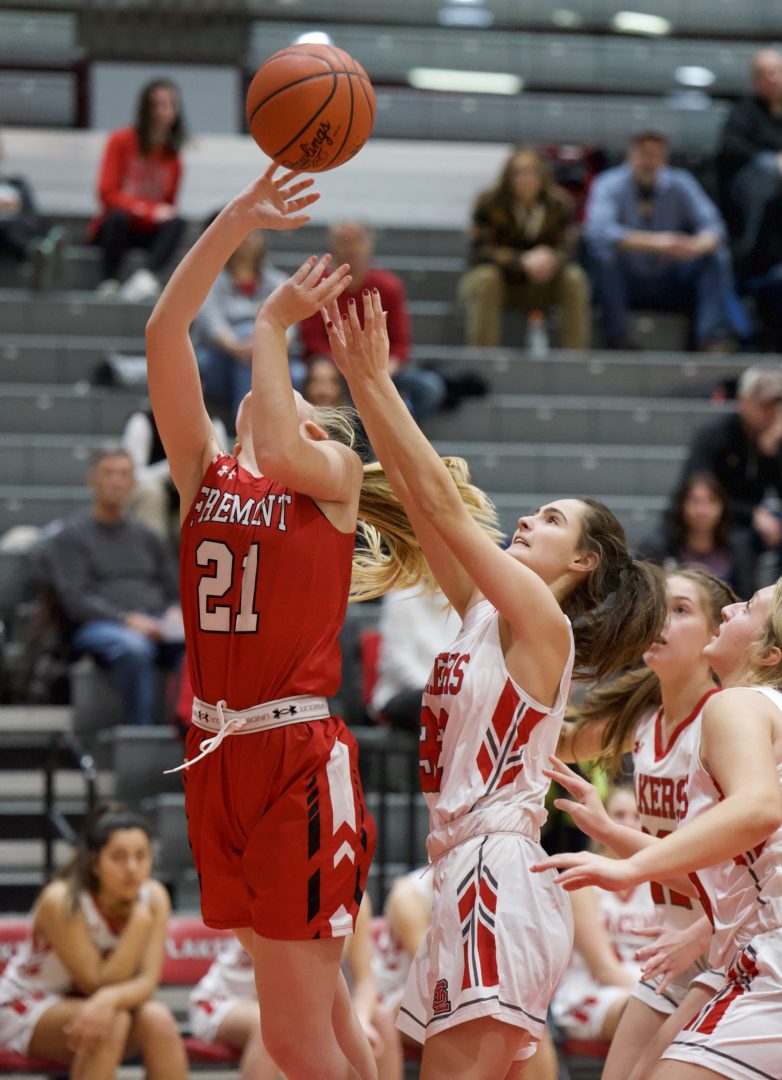 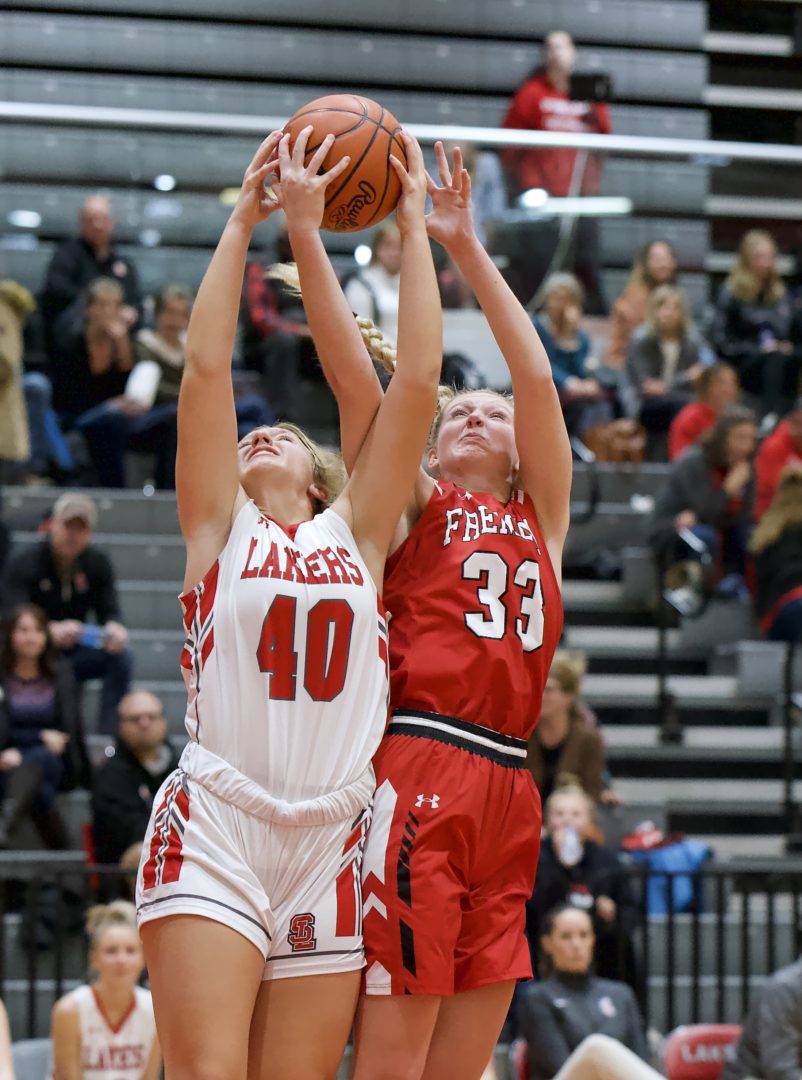 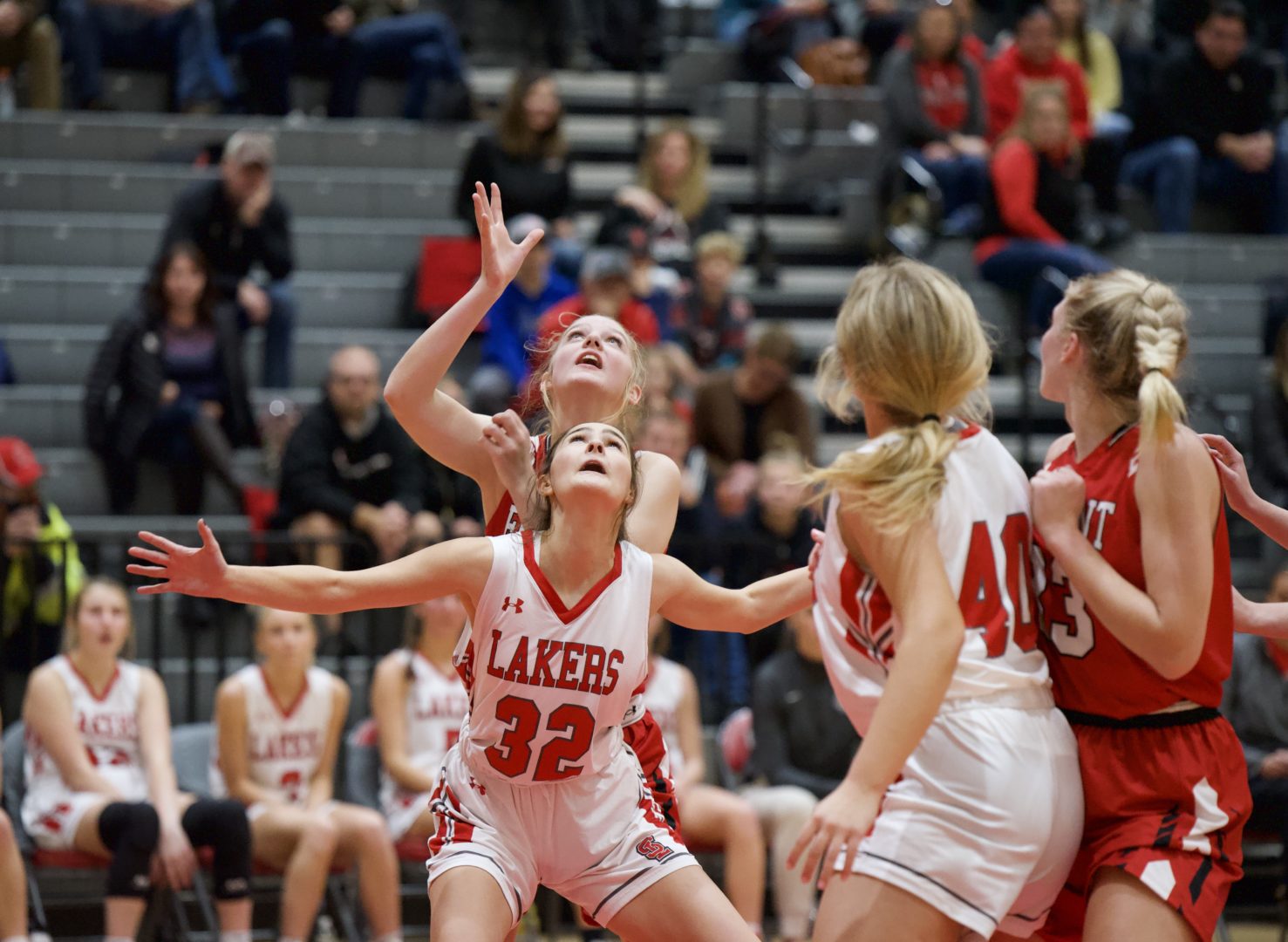 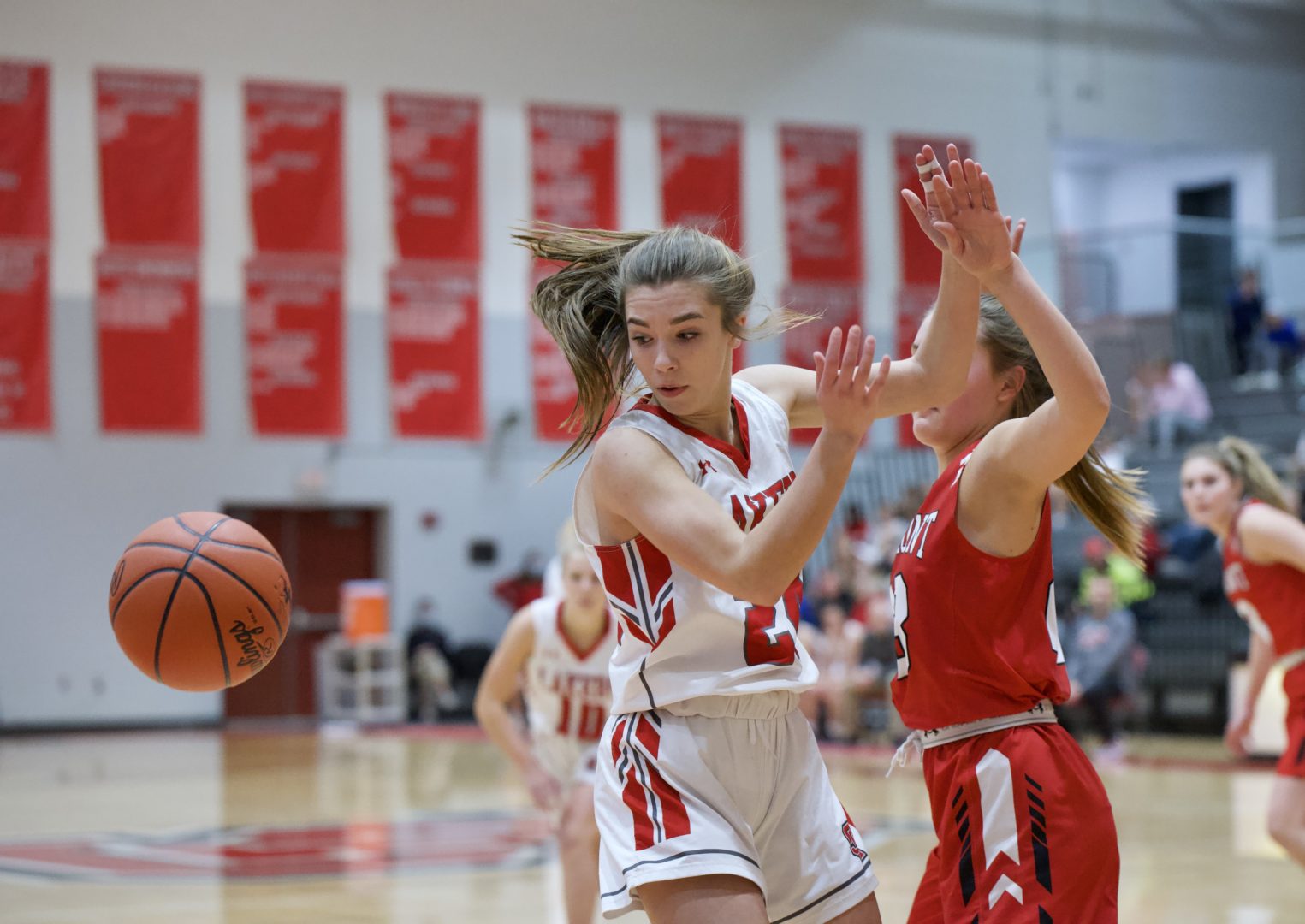 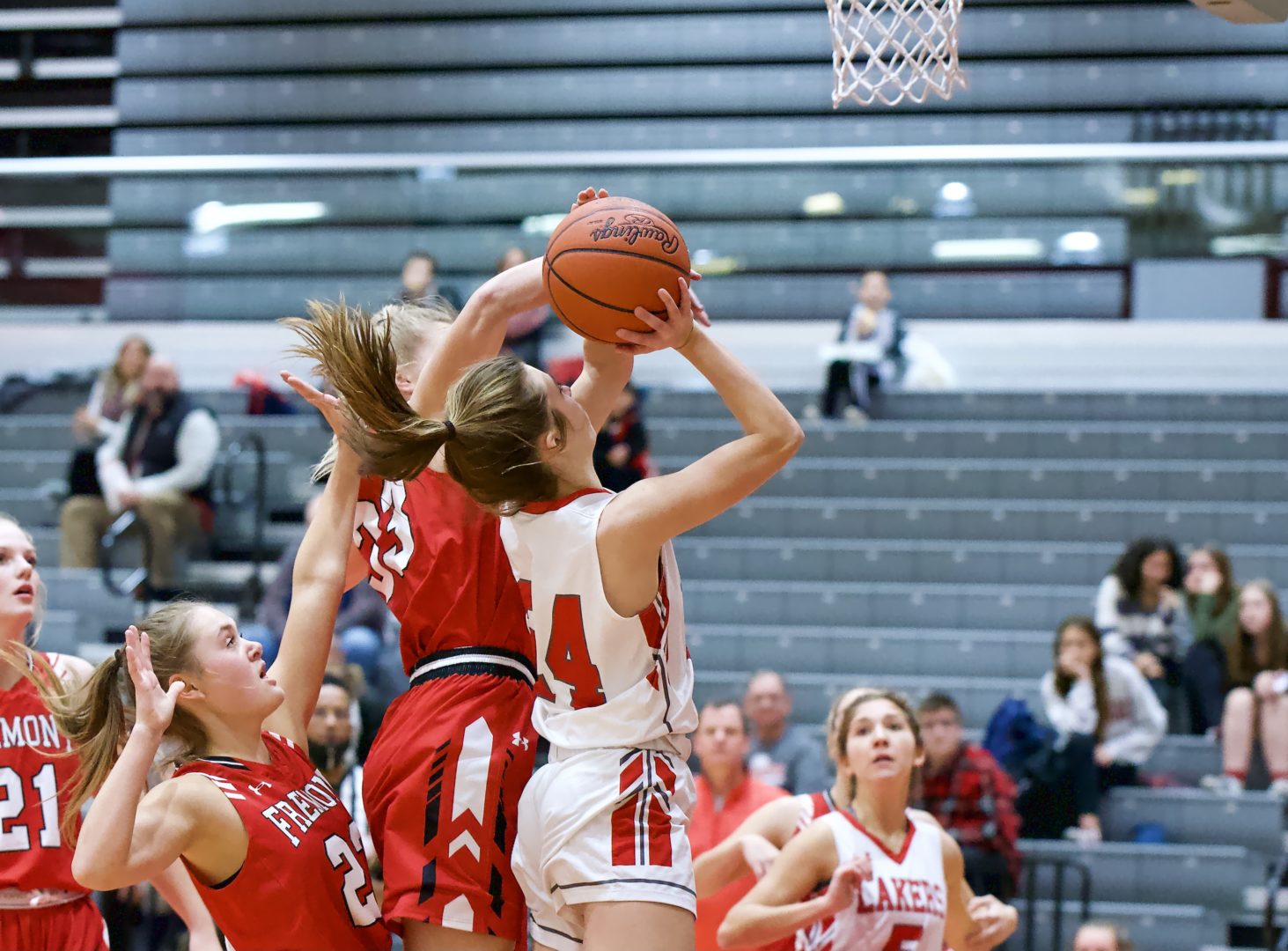 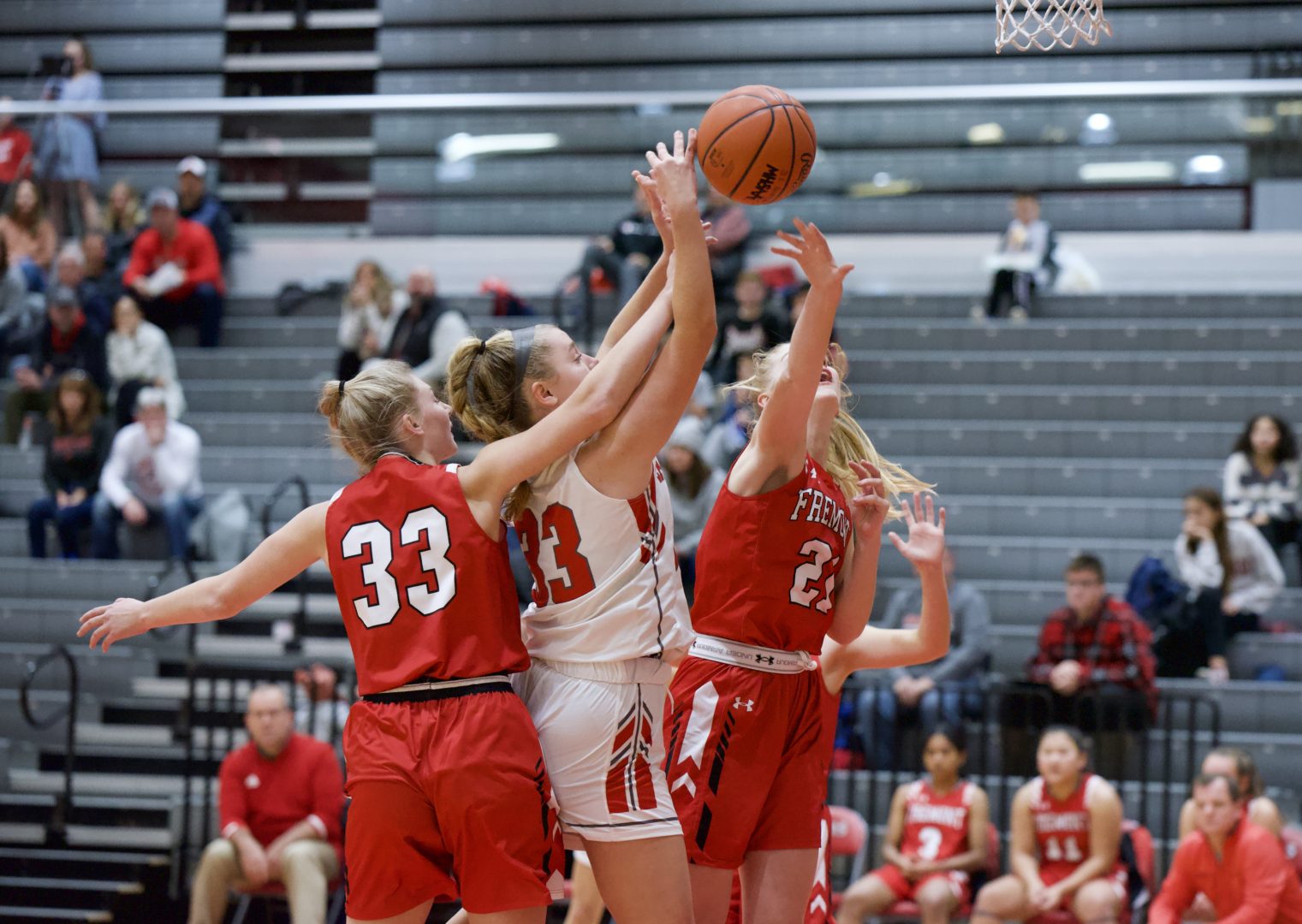