MONTAGUE–Looking to get back on track from a loss earlier in the week, the Montague girls basketball team notched a win over the Ravenna Bulldogs 37-14 on Friday night.

The Wildcats  held nothing back as they quickly went on a 13-2 scoring run in the opening quarter that continued into half-time with Montague ahead 21-4. Defense was a strength for the Wildcats holding the Bulldogs under 20 points and forcing 24 turnovers on the night.

It was a redeeming performance for the Wildcats and the win will keep pushing them into the right direction.

“Great bounce back for the Wildcats,” said Coach Nick Thaler. “Everyone contributed to a great team win for us.”

Montague moves to 6-2 with a 5-1 record in the Western Michigan Conference and will play at Fremont on Monday for non-league play. 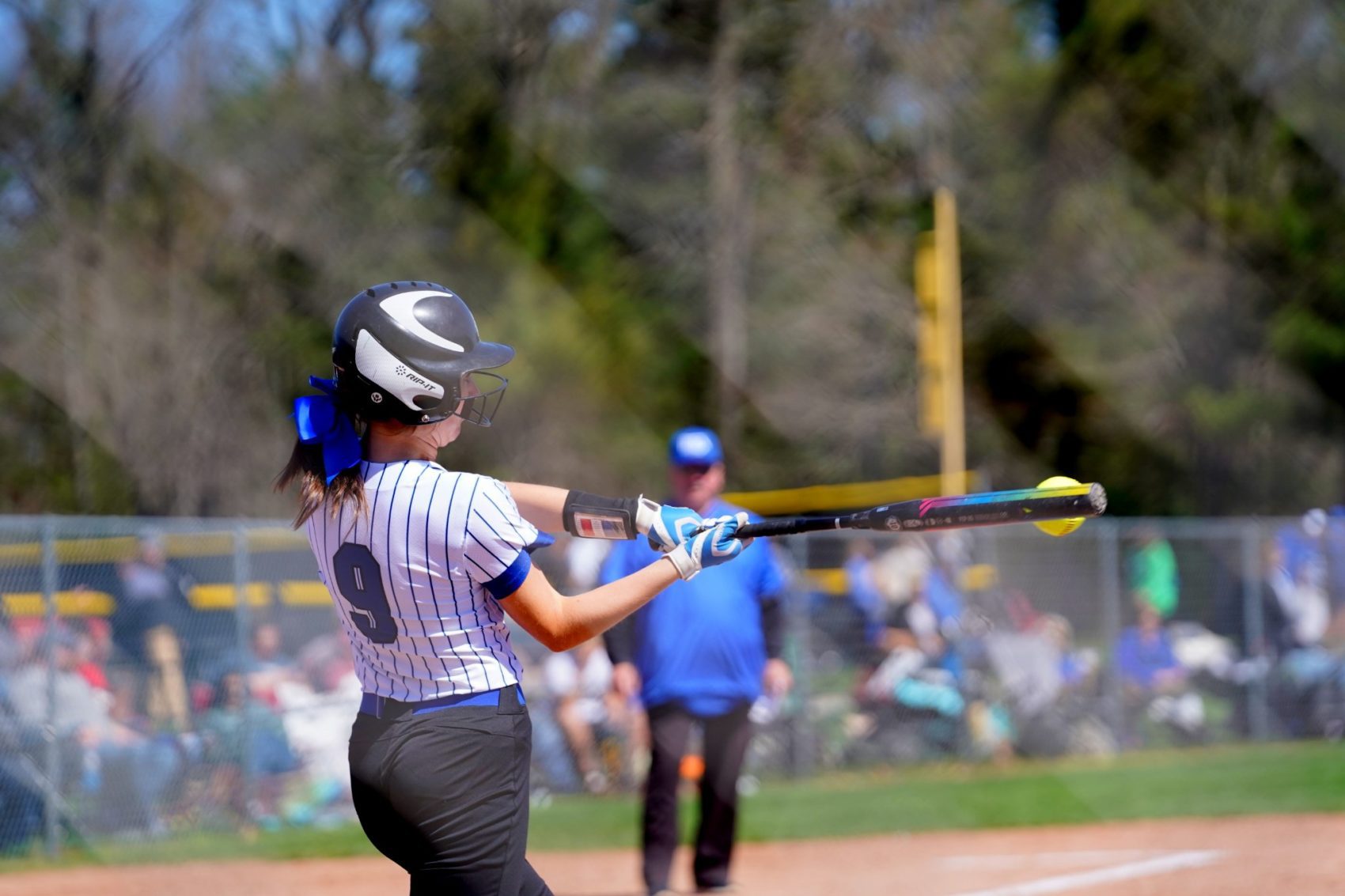