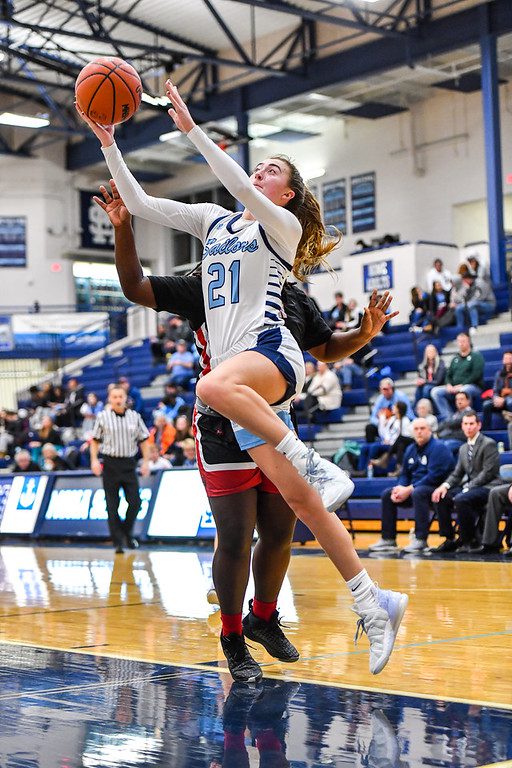 MUSKEGON—Mona Shores’ senior Lily Miller has signed her national letter of intent to continue her basketball career at U-of-M Dearborn next fall.

Miller, as a senior, helped lead the Sailors to a 19-4 overall record and a district championship. She averaged 8.2 points and 6.5 rebounds per game.

The Wolverines, a Division II college, are coming off an 11-19 season. They finished with a 9-11 record in the Wolverine-Hoosier Athletic Conference. The Wolverines are a member of the NAIA (National Association for Intercollegiate Athletics).

“Even though Lily had limited minutes her junior year, she continued to work on her game,” Mona Shores coach Mike Phillips said. “Getting in the gym whenever she could and playing AAU with Hardwood Midwest helped.

“Not only did Lily work herself into the starting lineup for the 2021-22 season, she earned first-team all-conference in the OK Green as well as Local Sports Journal All-Area honorable mention and Mlive.com’s Dream Team honorable mention.

“I’m unsure what the future holds for Lily at U of M Dearborn, but I know she will attack the challenge head on and embrace the work necessary to excel at the next level,” Phillips said. 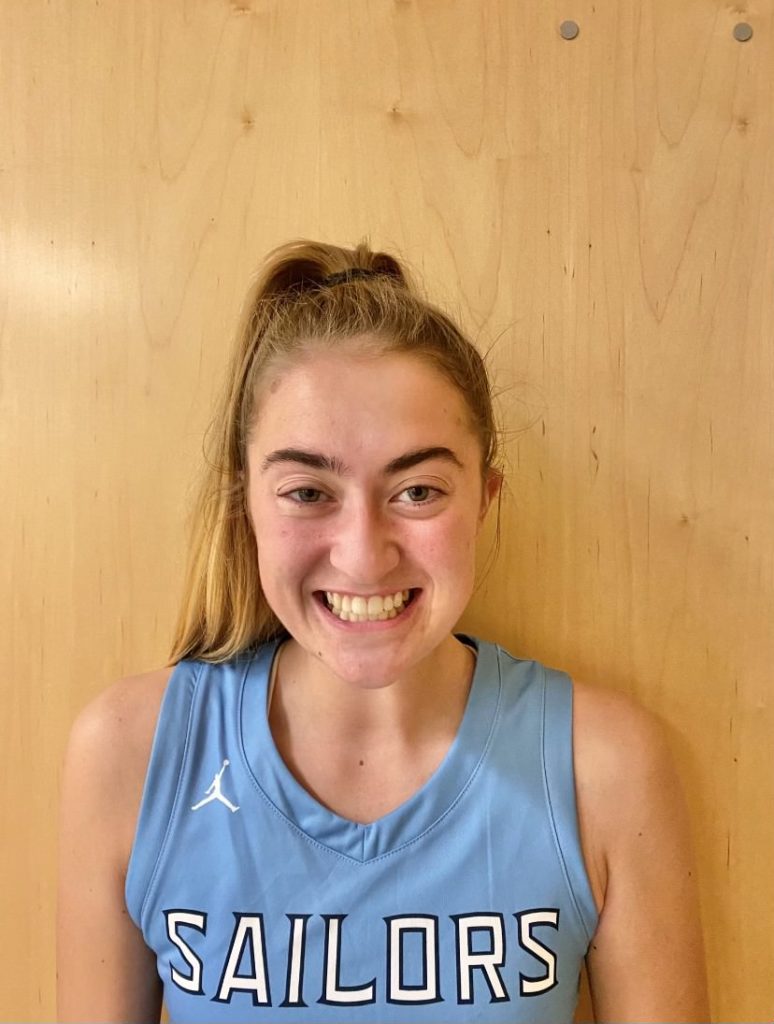