MANISTEE — Ludington’s baseball team turned back Manistee, 6-4 in a single game in the Lakes 8 Activities Conference on the road Thursday afternoon.

Stephen Weinert was the winning pitcher for the Orioles, not giving an earned run on just two hits and struck out one. It was the first time he’s taken the mound this season.

Wilson Gunsell paced the offense, going 2-for-4 with a double and two runs scored.

The visiting Squires jumped out to a quick 2-0 lead in the top of the first inning, but the Warriors answered with two runs of their own in the bottom half to even the score.

Calvin Christian scored two more runs in the top of the third inning to take a 4-2 lead, and again the Warriors responded, answering with a four-run bottom half to take the lead for good, 6-4.

Alex Wagonmaker, a freshman, collected the win on the mound for the Warriors. He pitched six innings and allowed six runs (four earned) on 12 hits, walked two and struck out three.

The Warriors improved to 14-6 overall.

Dewey Modaff picked up the win on the hill for the Crusaders, throwing a six-inning complete game, allowing just three hits and striking out nine.

Braden Gustin and Sam Convertini each contributed two hits. Alden Kalisz chipped in with one hit, a run scored and one RBI.

The Crusaders improved to 11-10 on the season.

The Trojans trailed 2-0 in the fourth inning, but rallied for three runs in the bottom half and added two more in the fifth to come from behind.

Ryan Bosch went 5 1/3 innings on the mound for the Trojans, giving up one earned run on just two hits with nine strike outs. Mayson Whitlow picked up the win in relief, striking out four.

Cody Matuz had two hits and two RBI to lead the Trojans at the plate. Aiden Vela, Gavin Reames, Brady French and Andrew Spyke each added a double.

Isaac VanAmberg picked up the win on the hill in the opener, throwing 6 2/3 innings and giving up three runs on five hits, walking four and striking out 10 batters. Jack McDowell pitched 1/3 inning of relief.

Noah Meinert had a hit with two RBI and a run scored. Kyle Stratton, Landon Howe, Evan Ritchie and Sam Cole also had base hits.

Hardy led the Vikings offense, going 2-for-3 with three RBI, followed by Christiansen who was 2-for-4 with two RBI and a run scored. 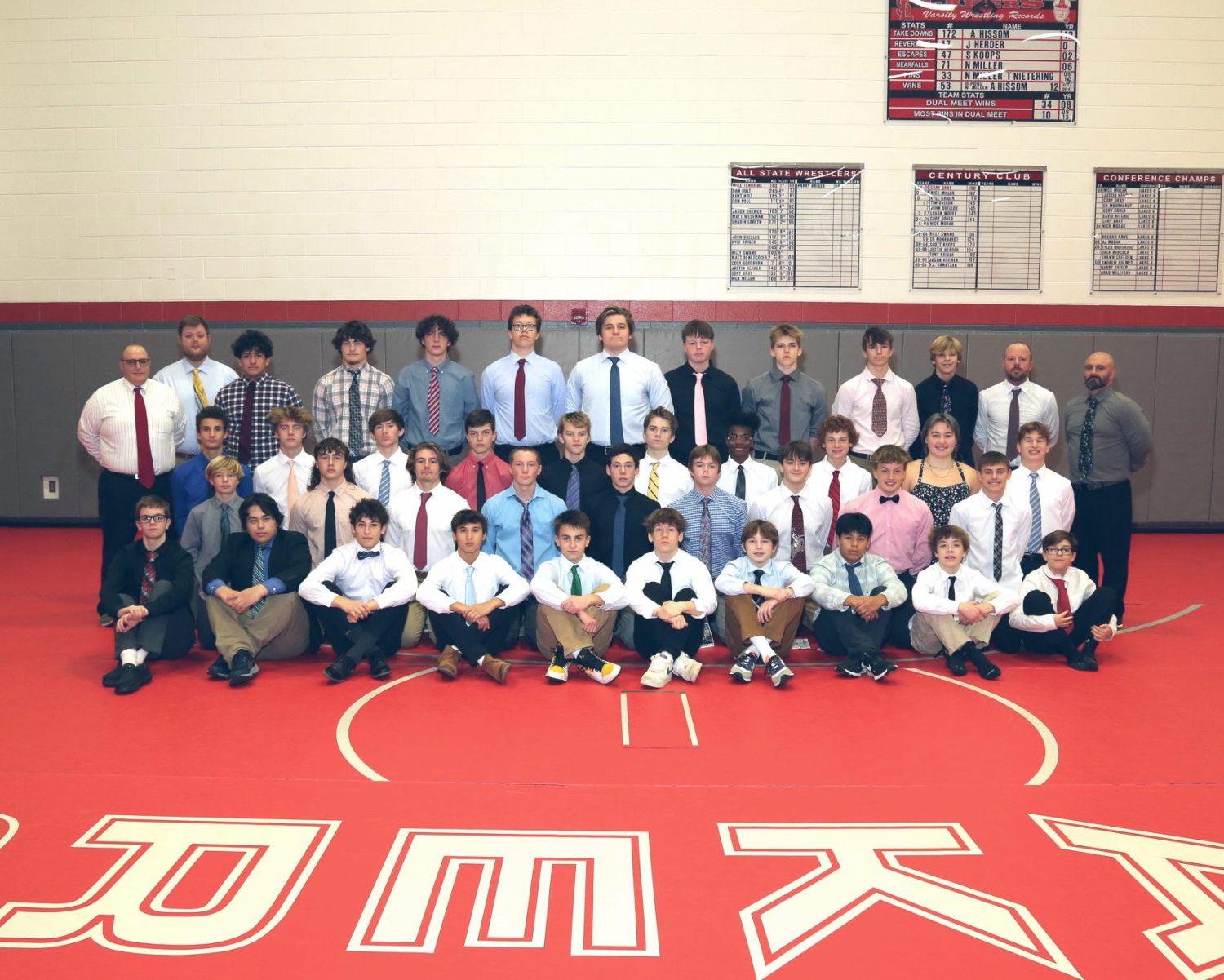