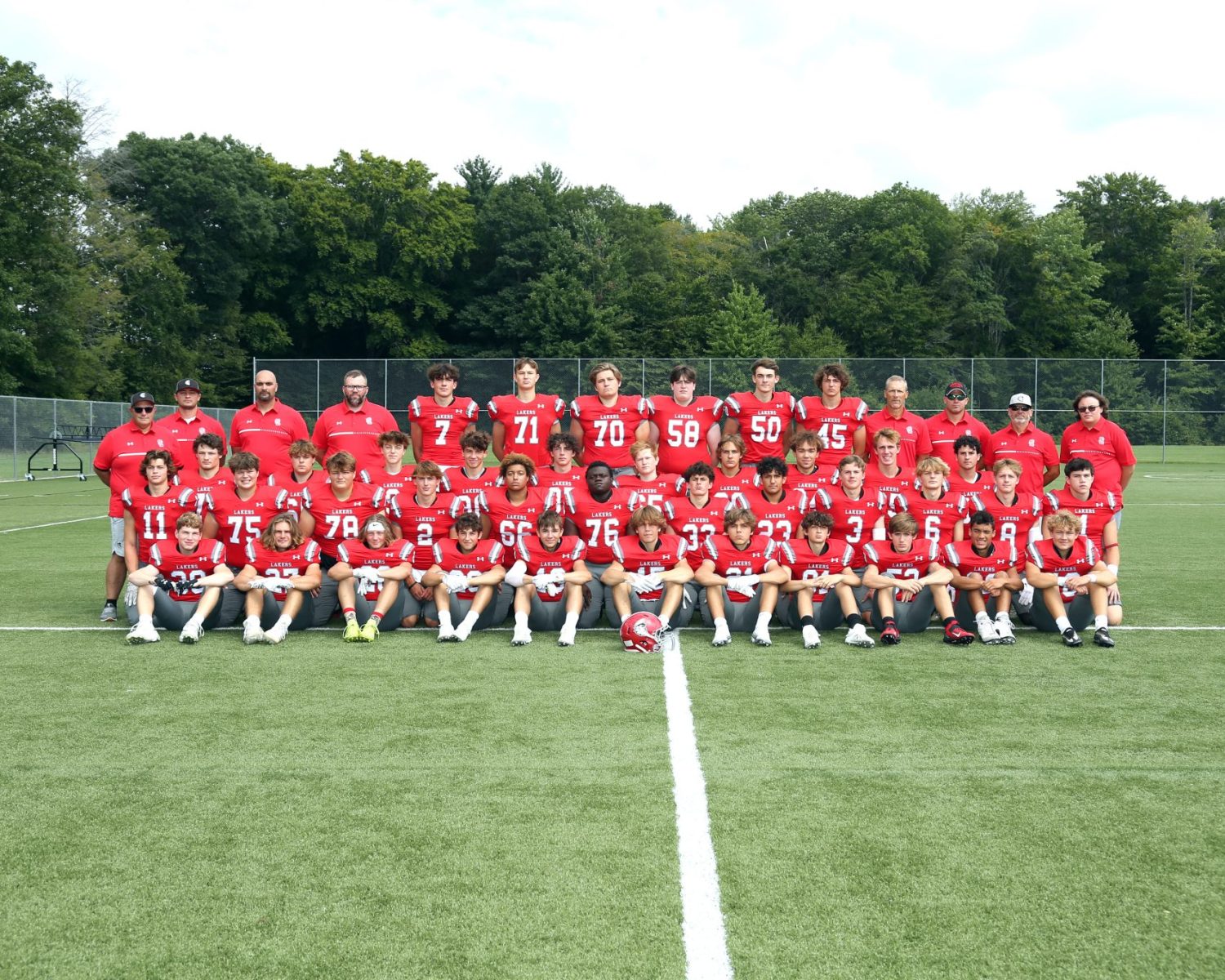 And when you’re playing a highly ranked team like Grand Rapids West Catholic, any turnover can spell doom.

Three first-half turnovers led to three West Catholic touchdowns and in the end, the Falcons claimed a 41-6 victory on Grabinski Field, home of the Lakers.

Indeed, the opportunistic Falcons, ranked No. 2 in the latest Associated Press poll for Division 6, found the end zone twice in less than 8 minutes to start the game.

“They really take the momentum of the game,” Lee said. “Once they get momentum, they start going and it’s hard to stop.”

Six plays after the first Spring Lake turnover, Tim Kloska, the Falcons’ workhorse back, scored from 11 yards out.

Minutes later, the Falcons (3-0) recovered another fumble and five plays later, Kloska found the end zone from 3 yards out. In all, (6-0, 220 pounds) rushed 22 times for 138 yards and four touchdowns.

Before the opening half ended, the Falcons converted yet another Laker turnover into a touchdown. Spring Lake’s Reid Grimmer was picked off by Ryer Snow, and seven plays later, GRWC quarterback Bernie Varnesdeet connected on a 27-yard touchdown pass to Andrew McAlary. That score came with just 42 second remaining in the first half. In all, Varnesdeet completed 13-of-19 passes for 269 yards.

“They are a very good team,” Mallory said. “We created turnovers too, but the difference was, they converted and we didn’t. You can’t play from behind a team that can score points.” Spring Lake finished with four turnovers to two for the visitors.

West Catholic, which totaled 493 yards on offense, struck quickly once play resumed after halftime. Two plays into the half, Varnesdeet found Joe Debski in the left flat and the senior slotback darted 79 yards down the left sideline for a touchdown.

Spring Lake’s best drive of the night came in the fourth quarter when an eight-play, 42-yard drive culminated when Grimmer hooked up with Jackson Lemmen on a 13-yard touchdown pass.

Freshman George Duggins had a pass interception and a fumble recovery for the Laker defense. Gerrit Lyyski was the Lakers’ leading rusher with four carries for 33 yards.

“We saw some good things in flashes,” Mallory said. “But it was inconsistent. If we want to be a successful football program, we need to be more consistent.

“We don’t want to waste this failure and not learn from it,” Mallory said. “We’re going to see some stuff on the film that we can build off and we’ll see stuff that we need to fix.”

The Lakers (1-2) travel to Allendale next Friday to take on the Falcons. 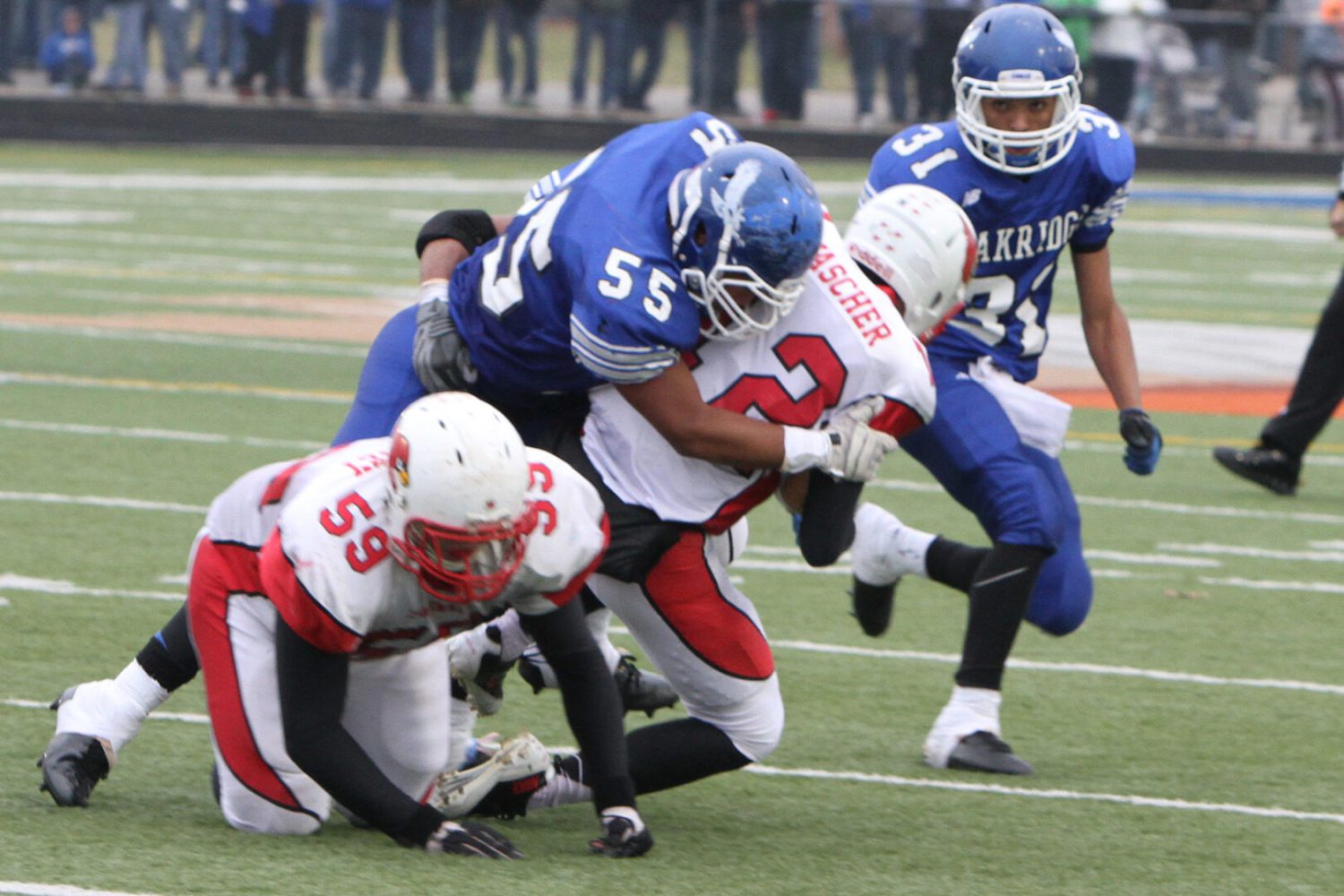