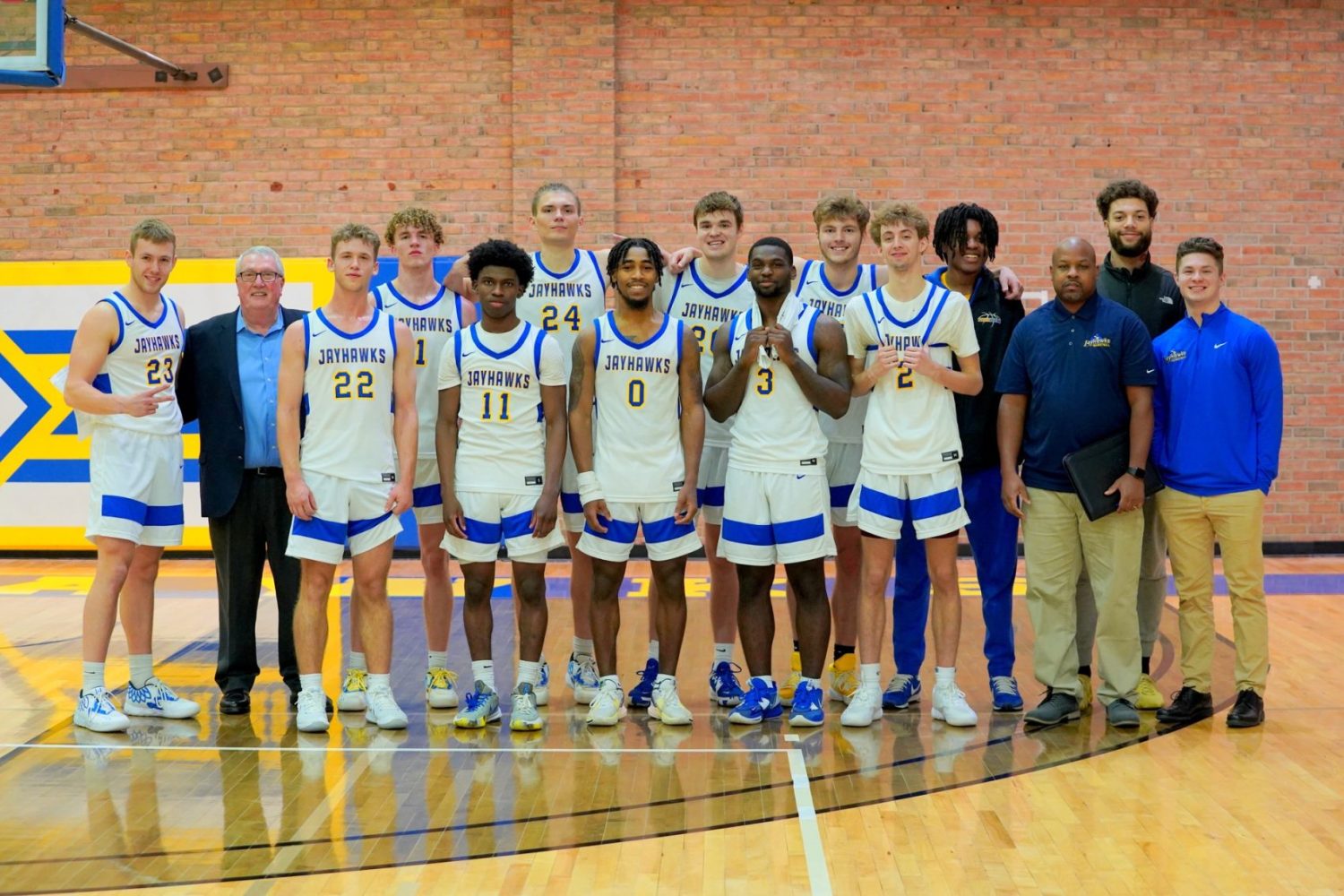 The Jayhawks struggled shooting the ball all game, hitting just 22 percent from field and 18 percent from 3-point land.

MCC might have had a dismal offensive attack, but they maintained a solid defense in the first half. The Jayhawks trailed, 23-22, at halftime.

The Jayhawks were outscored, 40-23, in the second half.

MCC outrebounded the Roadrunners in the contest.

MCC (4-3) will next host Calvin College JV on Tuesday (tonight).

Mason County Central gets by Shelby 49-37 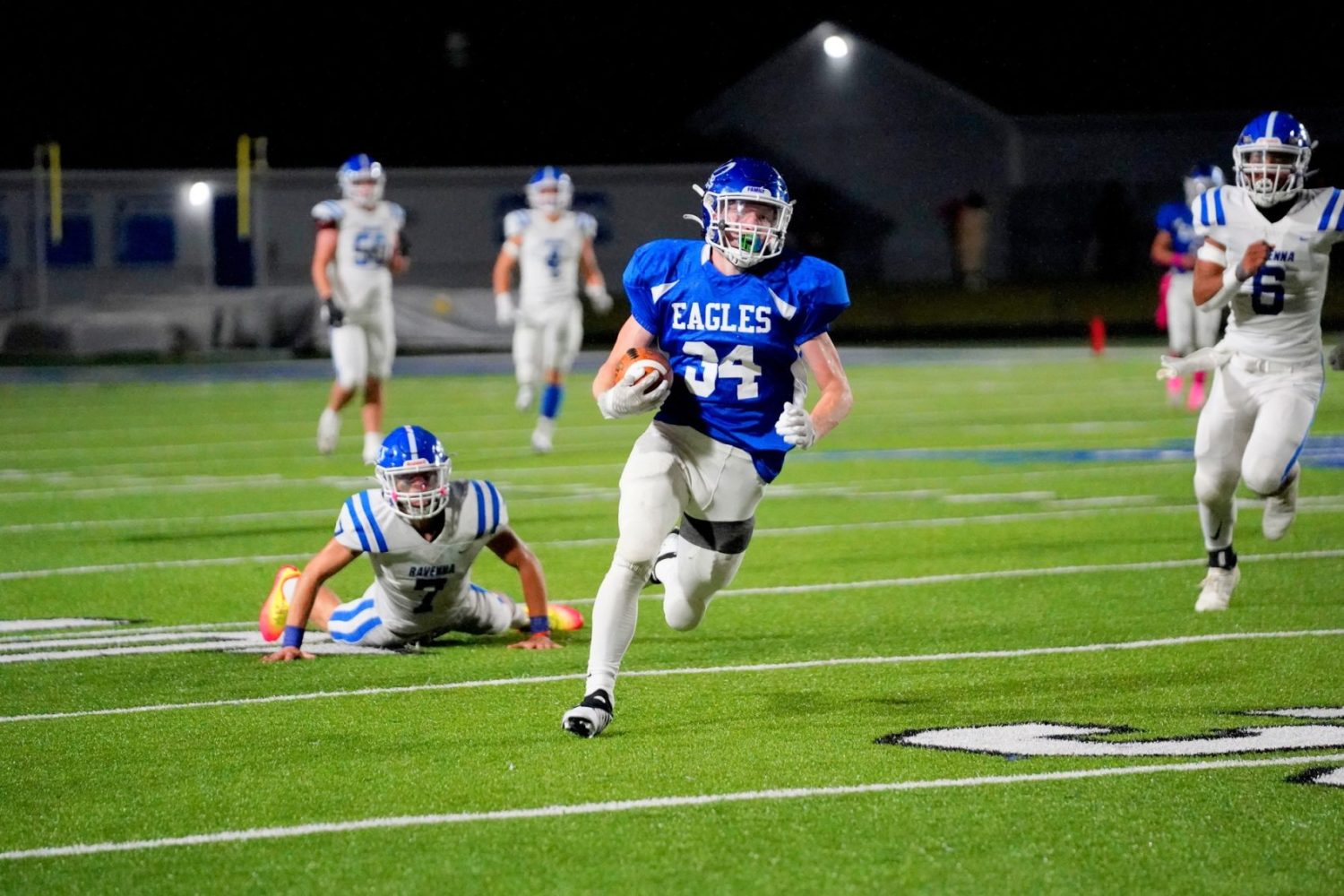