In double overtime, the Pirates dropped a 62-57 decision to Holland Christian in non-conference action.
Both teams started the game slowly, but Holland Christian found enough rhythm to finish the first half with a 20-12 lead.
Showing some solid defensive effort in the second half, the Pirates picked it up on offense and scored 19 points in the third quarter. Holland Christian led 33-31 after three quarters.
Hart outscored Holland, 14-12 in the fourth period to climb to 45-all and force overtime. Each team scored five points in the first overtime and Holland enjoyed a 12-7 edge in the second overtime for the win.
Addi Hovey finished with 19 points and 11 rebounds for the Pirates. Aspen Boutell contributed 16 points and nine assists, Abby Hicks had 11 points, 10 assists and six steals while Chloe Coker added six points and seven rebounds. 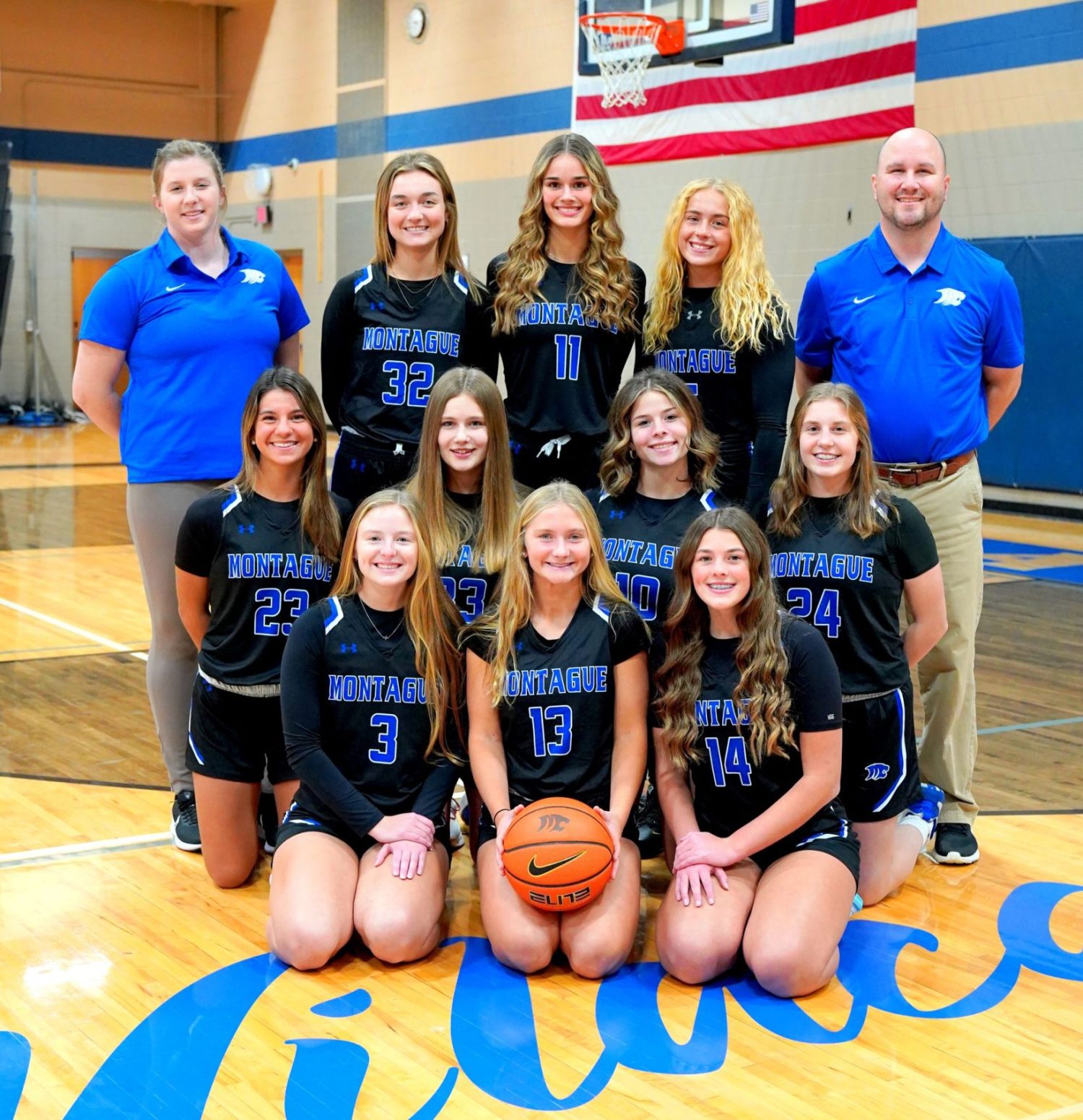