Hicks has a double-double to lead Hart past Montague

MONTAGUE — Hart’s girls basketball team won its fifth straight Thursday night with a tight 45-41 non-conference victory over Montague on the road.
But the Pirates shot the ball poorly and made several early mistakes to open the door for the Wildcats to take a 9-2 lead after one.
Although the Pirates were able to get going a little in the second quarter, Montague had an answer every time Hart would try to make a move and led, 20-15 at the half.
In the third quarter Addi Hovey, in foul trouble the entire night, caught fire for five quick points to pull the Pirates even with the Wildcats, 20-20.
Hart then was able to force a few turnovers and scored on the transition and took the lead, 34-27 after three, but could never really put the Wildcats away.
Free throws proved the difference in the fourth quarter.
Abby Hicks had a big night for the Pirates with a double double of 13 points and 10 rebounds, and adding five assists and six steals.
Following her was Aspen Boutell who contributed 11 points, five rebounds and four steals. Hovey finished with 10 points and four rebounds and Mariana VanAgtmael scored nine points.
The Pirates improved to 9-2 overall. Hart is 6-0 in the West Michigan Conference Rivers Division and resumes conference play hosting Shelby next Tuesday night.
Montague dropped to 7-5 overall. The Wildcats are 4-2 in the West Michigan Conference Lakes Division and are back in conference action at Orchard View next Tuesday night. 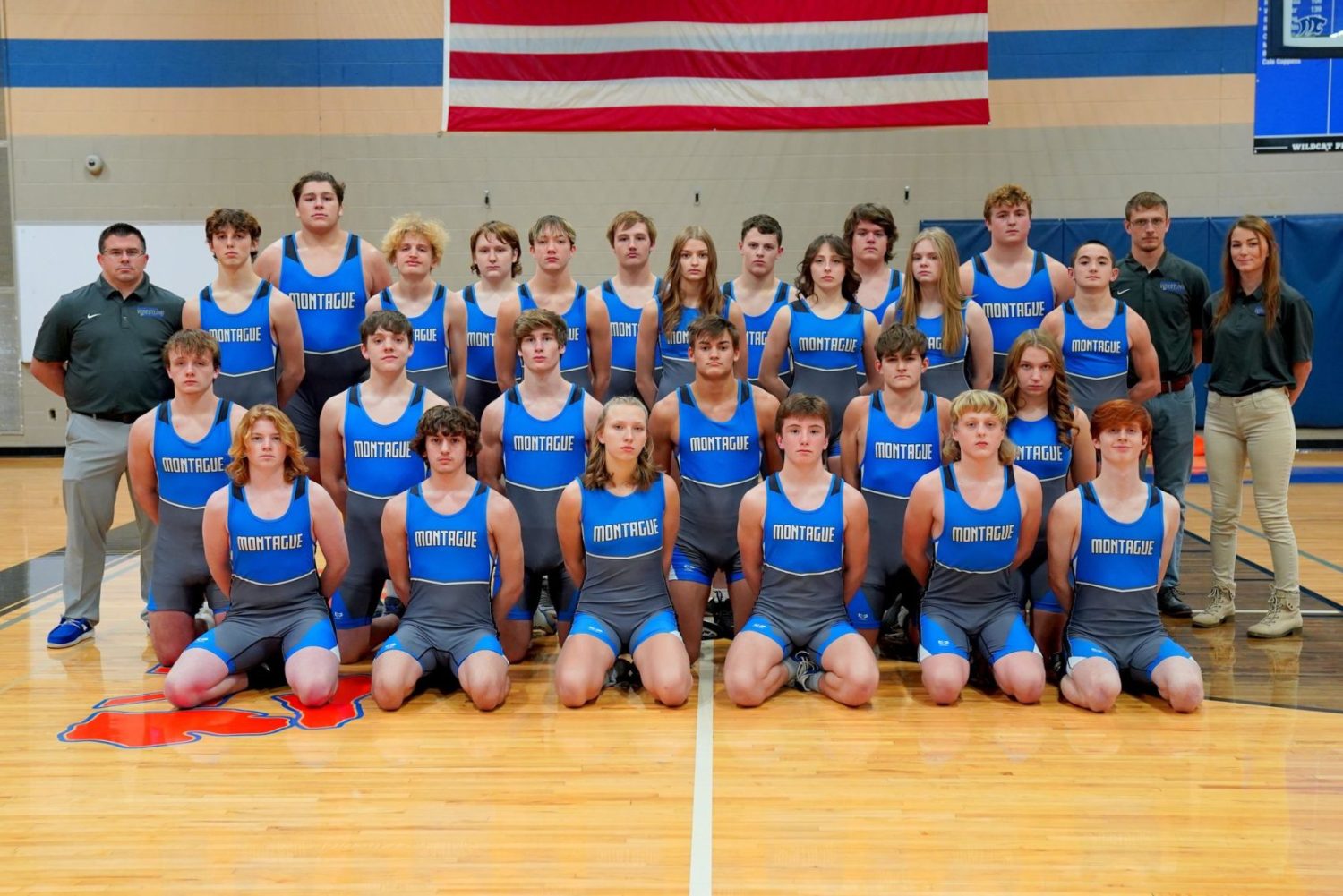 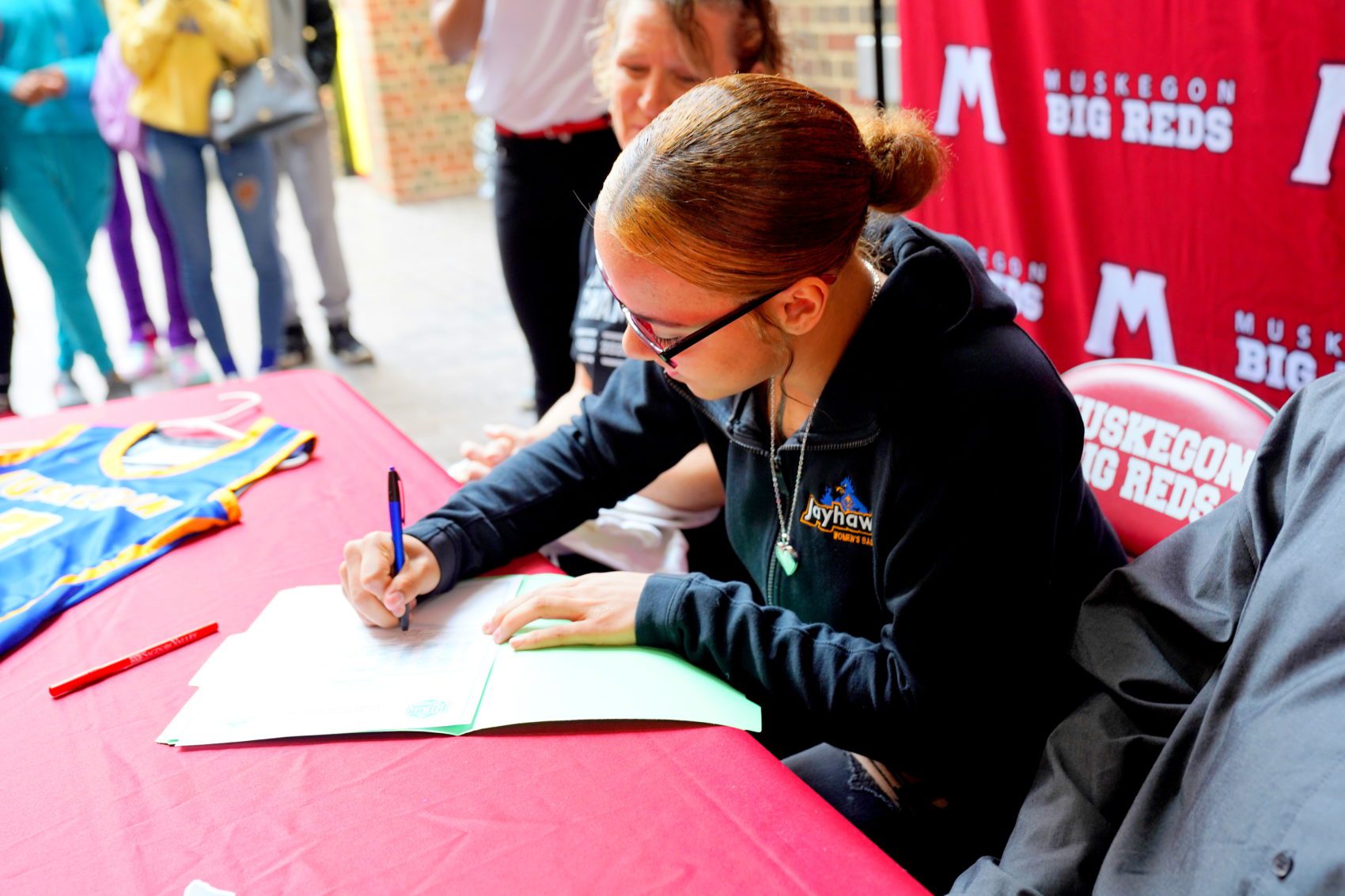