The Muskegon Community College Jayhawk baseball team needed some seventh-inning drama to win the first game of a doubleheader on Saturday.

Kory Brown singled home pinch runner Cale Gould with one out in the bottom of the seventh inning and gave the Jayhawks a 5-4 victory over Macomb Community. It was not only the Jayhawks’ home opener, but the first league game. In the second game, MCC, behind lefthander David Foster, captured an 8-3 victory.

MCC, winner of five straight games,  improved to 11-6 on the season, 2-0 in the Western Conference.

The opening-game victory made a winner of righthander Adam Poel, whose complete game performance evened his record at 2-2.

Poel, who endured a rough first inning, came back strong and allowed five hits and struck out five.

“With the wind today, the curveball was pretty sharp and the slider too,” Poel said. “When it’s located it’s pretty tough to hit. You just want keep them off balance.”

In the first inning, Macomb turned two hits and two MCC errors into a 3-0 lead before the Jayhawks even got a chance to swing the bat.

“It’s just a matter of being ready from the get-go,” said Poel, who is committed to pitching at Grand Valley next season. “Nobody tries to make an error or anything, but it happens, it’s  part of the game. Just try to pitch outs after that.”

It didn’t take MCC long to tie the game.

In the bottom of the second inning, the Jayhawks got a leadoff triple from John Jackoviak, who scored on a single to center by Brian Barnes. Drew Johnson followed with a double. Brown hit a deep sacrifice fly that scored Barnes and a throwing error allowed Johnson to score and tie the game.

MCC took a 4-3 lead in the third inning on single by Jason Ribecky, who later scored on an error.

During those middle innings, Poel starting getting into a groove. He retired nine straight, including back-to-back 1-2-3 innings in the second and third. In the fourth, he allowed a single, but promptly picked him off first base.

“When you’re grooving, it’s definitely fun to be out there,” Poel said. “It’s just a matter of hitting your spots and trusting your catcher’s call and Brian (Barnes) and are I are pretty much on the same page.”

A walk, sacrifice bunt and a single by Macomb tied the score at 4-all in the bottom of the fifth.

Poel stranded a base runner at third and retired the side in order in the seventh. That set up the final inning heroics for the Jayhawks.

Barnes led off by taking a pitch in the middle of his back. Gould then came on as a pinch runner. Johnson dropped a sacrifice bunt to him him to second and Brown delivered the single to center.

“He (Barnes) knew the situation and he knew he had to get on base,” Poel said. “Brian is a very smart baseball guy and he did what he had to do to get on base and get it started for us.”

A four-run fourth inning pushed the Jayhawks into the lead. Greg Chulski, Drew Johnson each singled in a run and Kory Brown knocked in two. Brown had two hits and two RBI in the game. Travis Cohoon added two doubles. 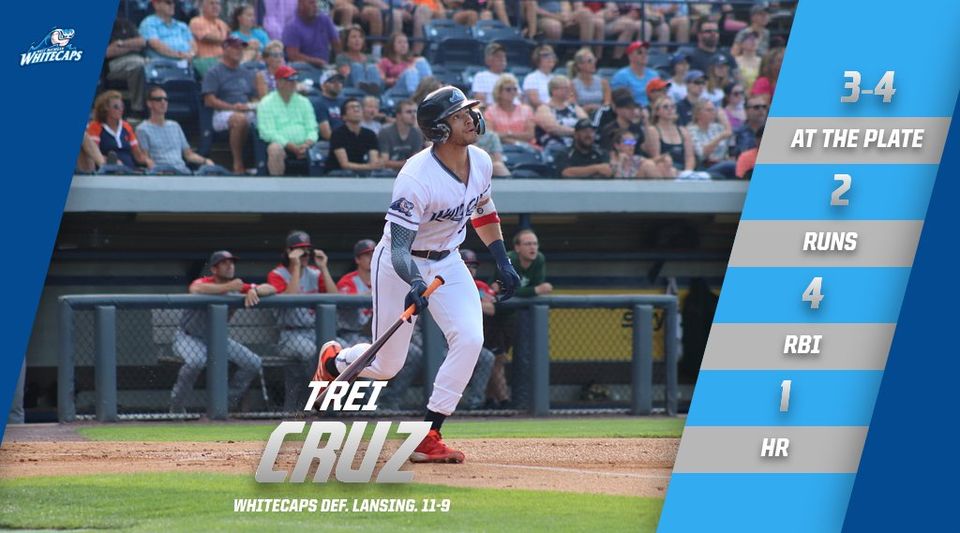