HOLLAND – The Muskegon Clippers had two new experiences on Monday.

They lost to a team other than the River City Rapids and suffered their first losing streak of the season.

The Clippers fell short of a comeback, losing 5-4 to the Holland Millers at Hope College.

Muskegon dropped to 17-4, which is still good for first place in the Michigan Summer Collegiate Baseball League.

The Clippers have a four-game lead over second place River City, the team responsible for the other three losses.

The Clippers will head to Caledonia to play River City Tuesday at 7 p.m.

“Sometimes you got to tip your hat to the other guy,” said Clippers Manager Walt Gawkowski, whose team has now lost two in a row for the first time in 2015. “Their middle infielders made outstanding plays.

“We did not play badly. We just did not have enough timely hits.”

The Clippers had their chances to make a comeback, but grounded into three double plays, including a bases loaded, no out situation in the eighth inning which resulted in one run crossing home plate.

Muskegon jumped out to an early 3-0 lead, scoring three runs on three hits in the second inning.

Connor Seymour hit an RBI single, scoring Connor Glick to give the Clippers a 1-0 lead.

The Millers answered back with four runs in the bottom of the second inning.

Jeff VanCleave hit an RBI single scoring Wes Custer, who led off the inning with a double. VanCleave scored on a wild pitch, cutting the Clipper lead to 3-2.

Jacob Peabody added an RBI single and scored the go ahead run on an error by the Clippers catcher to give the Millers a 4-3 lead.

Holland added a run in the third inning on an RBI ground out by VanCleave.

The Clippers cut their deficit to 5-4 in the eighth inning when Jackson Overlund scored on a double play off the bat of Adrian Anderson.

Reid Kelly picked up the win for the Millers, allowing a run in three innings of relief.

Nick Holt made his debut on the mound for the Clippers, holding the Millers scoreless on two hits in two innings while striking out three. 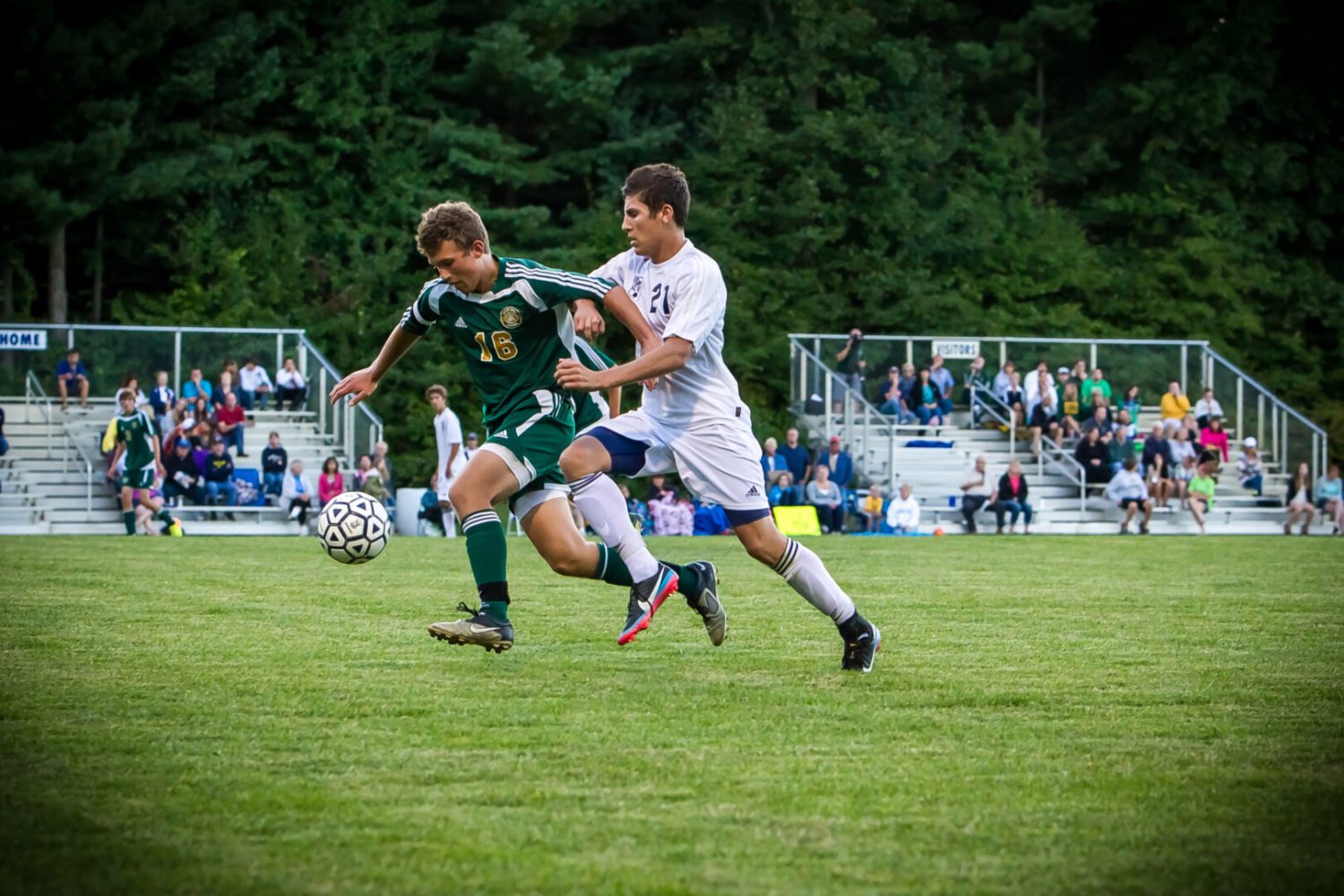