OAKRIDGE 67, ORCHARD VIEW 48 – Oakridge only led 28-25 at halftime before pulling away from pesky Cardinals. No statistics were available for the Eagles. Matias Keyes led the Cardinals (2-3) with 17 points and 11 rebounds.

WESTERN MICHIGAN CHRISTIAN 60, FRUITPORT 35 – A 38-9 first quarter run led the Warriors to a non-conference victory. Nate Dugener led the Warriors (3-2) with 15 points while Fruitport (1-3, 0-1) was paced by Kody Brooks with 10 points. 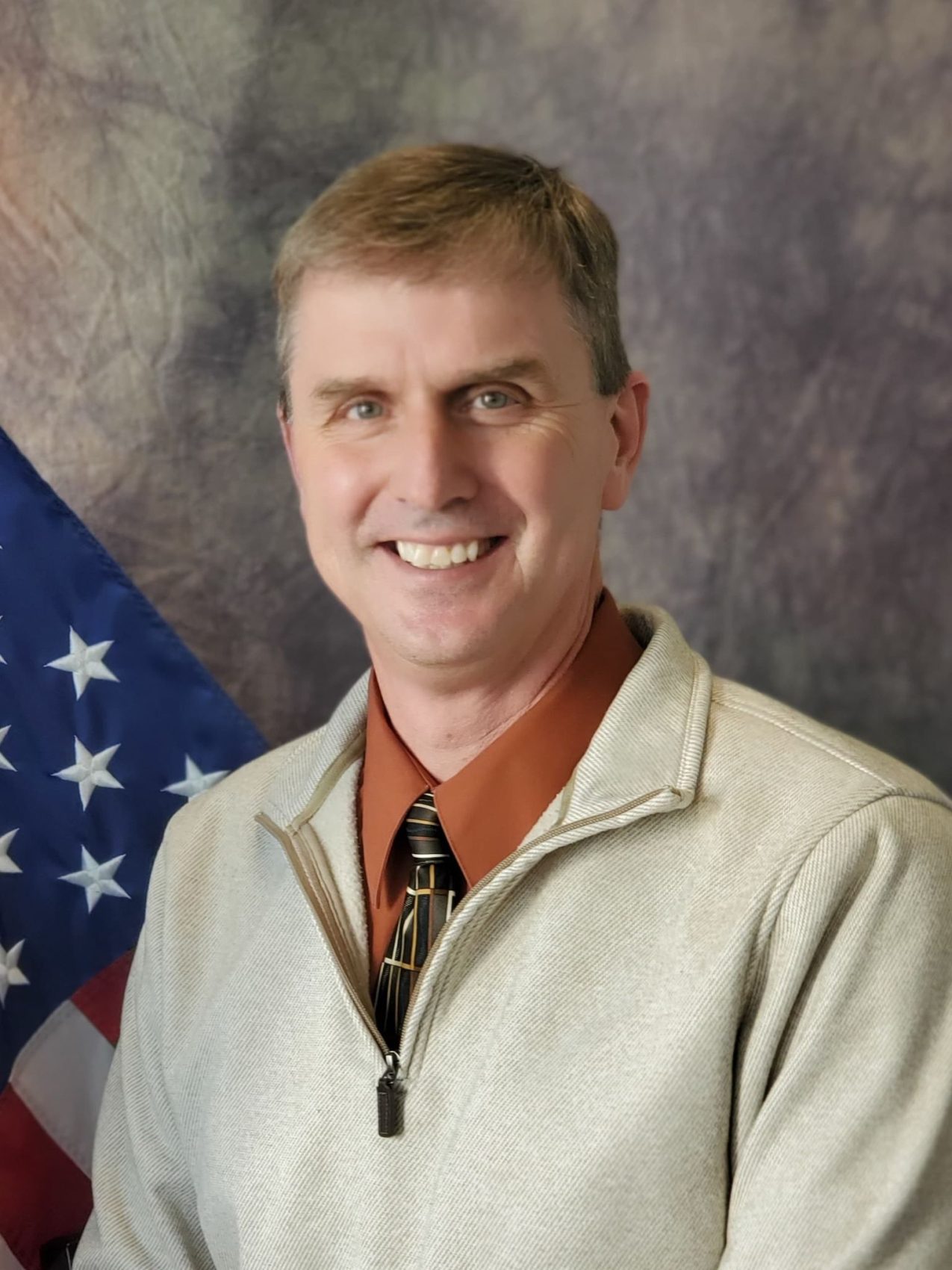 O’Hagan puts aside his badge, takes up instructing at police academy