The Muskegon Community College volleyball team came within a single point of winning a regional championship on Sunday.

But the Jayhawks couldn’t score that crucial point, and their season came to an end.

MCC, which had to fight out of the loser’s bracket after dropping its opening match of the tournament, beat GRCC 3-2. That forced a rematch, because the tournament had a double-elimination format.

The Jayhawks won the first two sets, leaving them one victory away from the title. They lost the third and fourth set, setting up a decisive fifth set, with the teams playing up to 15 points.

MCC reached 14 points, and had a chance to ice the match on five different occasions, but failed to score the clincher. That allowed GRCC to roar back and eventual take the set, match and regional championship 22-20.

The Jayhawks, who finished the season 32-12, came into the finals with a 3-1 record in the tournament. They dropped their opener on Saturday to Schoolcraft College, then beat Oakland Community College, Ancilla College and are rematch with Schoolcraft to qualify for the finals against GRCC.

Leaders for MCC on Sunday were Rachel Brown with 48 kills and 22 blocks, Lindsey Jacobs with 147 assists and seven service aces and Marissa Hassevoort with 60 digs. 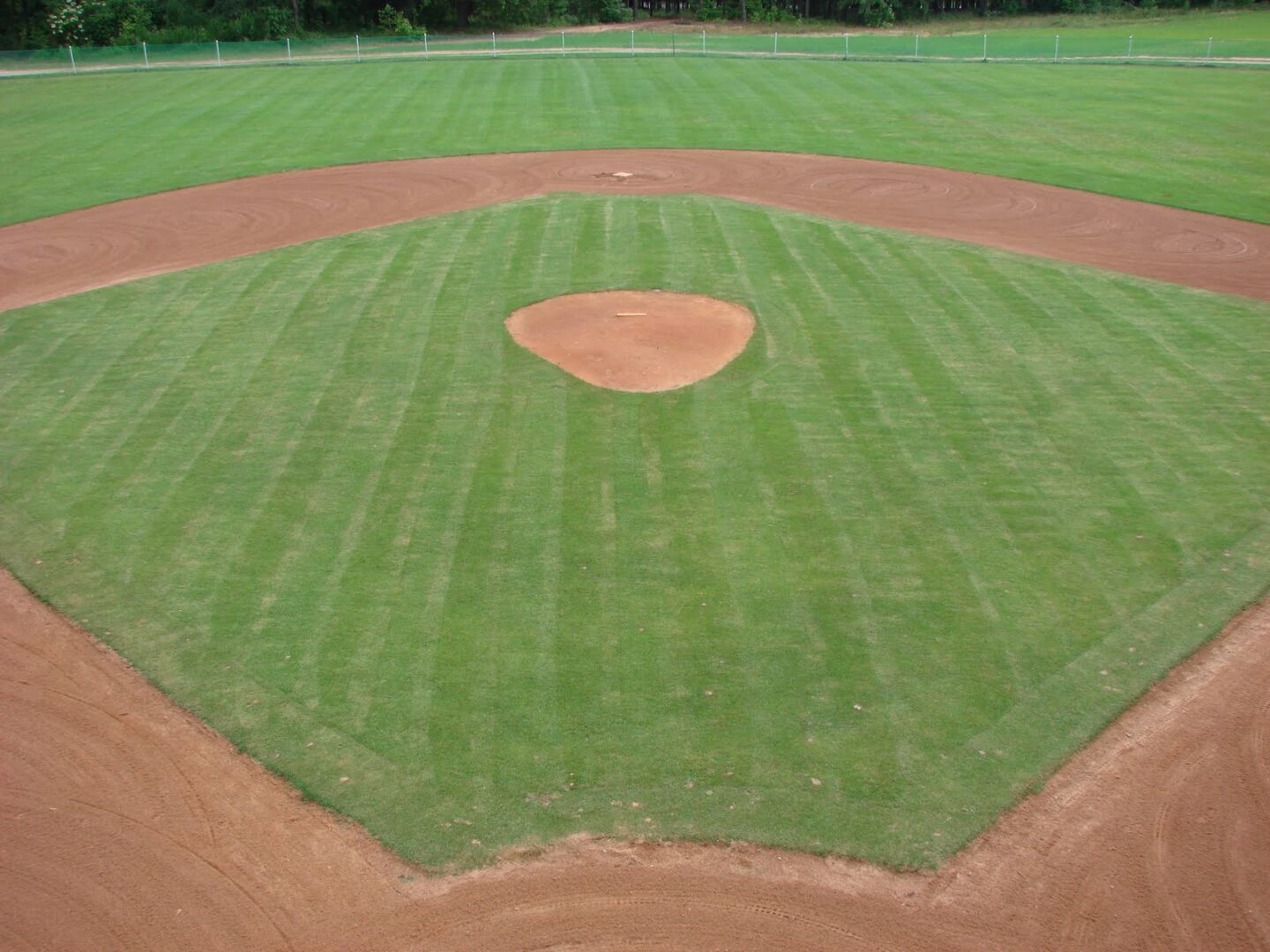