Now the Vikings would like to find out what it’s like to win a state championship, and they will begin that push next week.

Whitehall had an easy time capturing the championship at the Division 3 regional tournament at Belding High School on Wednesday. 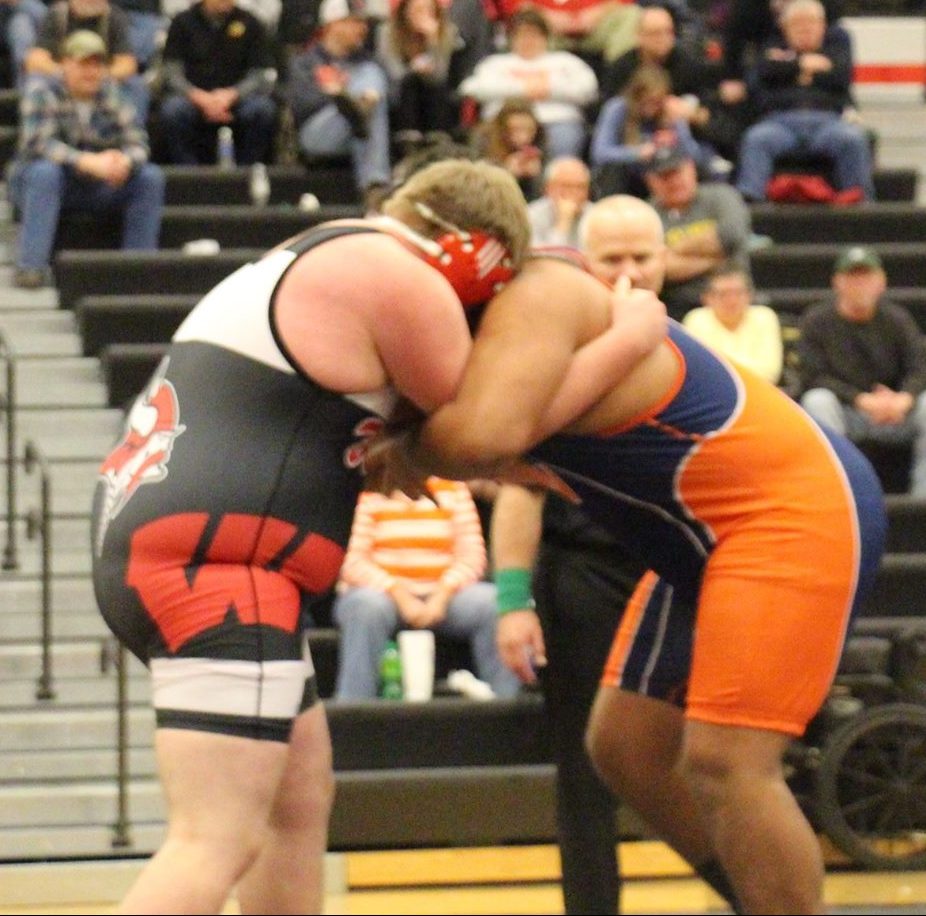 The Vikings defeated Comstock Park 46-24 in the semifinal match, then downed Kelloggsville 57-24 in the championship match.

The victories put the Vikings in the Division 3 state quarterfinals at Central Michigan University in Mount for the second straight season. That match is scheduled for Feb. 24.

If they win they will advance to the semifinals, and perhaps the finals, the next day.

Last year Whitehall came from way behind to defeat Richmond in the quarterfinals, but their journey ended when they lost to state power Dundee in the semifinals.

Whitehall Coach Cliff Sandee would like to see his team take the extra step this year and go farther in the state tournament.

He has a younger team that he had last year, with only three seniors in the starting lineup. But he thinks this year’s squad may be more balanced and prepared to challenge for state honors.

He says that’s true even in the absence of 2016 individual state champions Reilly Brown and Jwan Britton, who both graduated last year. 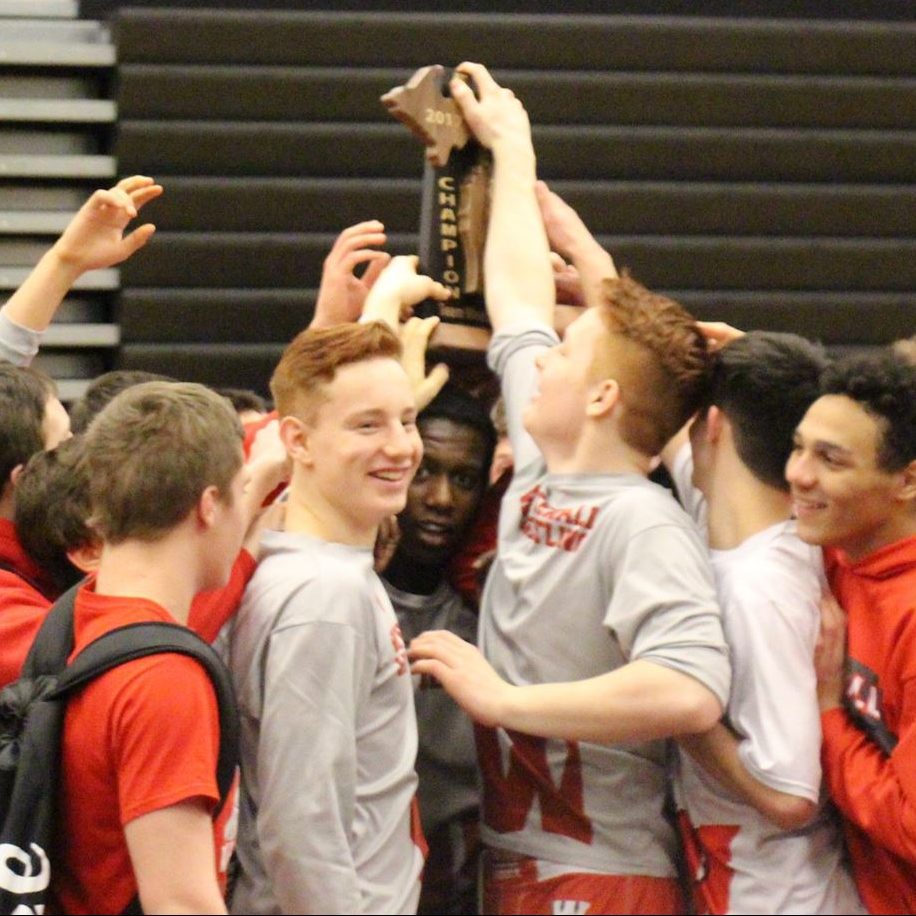 “It’s a goal every year,” Sandee said about shooting for the state team crown. “We’re a more solid team this year from top to bottom. We put 14 kids out there (in every weight class) who are really good, so that makes it nice.”

Whitehall had an easy time in Wednesday’s regional semifinal match against Comstock Park, jumping out to a 37-0 lead and cruising to the victory.

The championship match against Kelloggsville was similar, with the Vikings winning the first eight matches and grabbing an insurmountable 45-0 lead.

Kelloggsville gave Whitehall an extra cushion in the match by forfeiting in the 145, 152 and 160 weight classes.

The Vikings were happy with their regional title, but clearly have their sights set on something bigger and better next weekend in Mount Pleasant.

“This is kind of an expectation,” Dowdell, one of the seniors in the Whitehall lineup, said about the regional championship. “This is when things just start to get fun.”

Dowdell, like his coach, thinks the Vikings may have a better shot than last year to go all the way.