Whitecaps come from behind, defeat Lansing for sixth straight victory

The West Michigan Whitecaps came from behind on Friday to pick up a 7-5 victory over Lansing in front of 6,226 fans at Fifth Third Ballpark.

The Whitecaps are now 47-22 overall on the year and 2-0 in the second half of the season. The victory on Friday marked the sixth straight win for West Michigan.

West Michigan, trailed 2-0 on Friday, before an Anthony Pereira RBI single in the third inning made the score 2-1.

Still trailing 2-1 in the fourth, West Michigan plated four runs in the inning to take a 5-2 lead it’d ultimately never surrender. Cole Bauml and Danny Pinero each had RBI singles in the inning.

In the fifth inning, a Pinero RBI double scoring Bauml increased the West Michigan lead to 6-2 before Pinero later scored in the inning to score the final Whitecaps run.

Starting pitcher Alfred Gutierrez picked the up win, scattering four earn runs on seven hits in 5 2/3 innings. Jake Shull picked up his first save of 2017, striking out one and surrendering two hits in two innings.

West Michigan will continue to host Lansing when the two teams meet again on Saturday at 7 p.m. 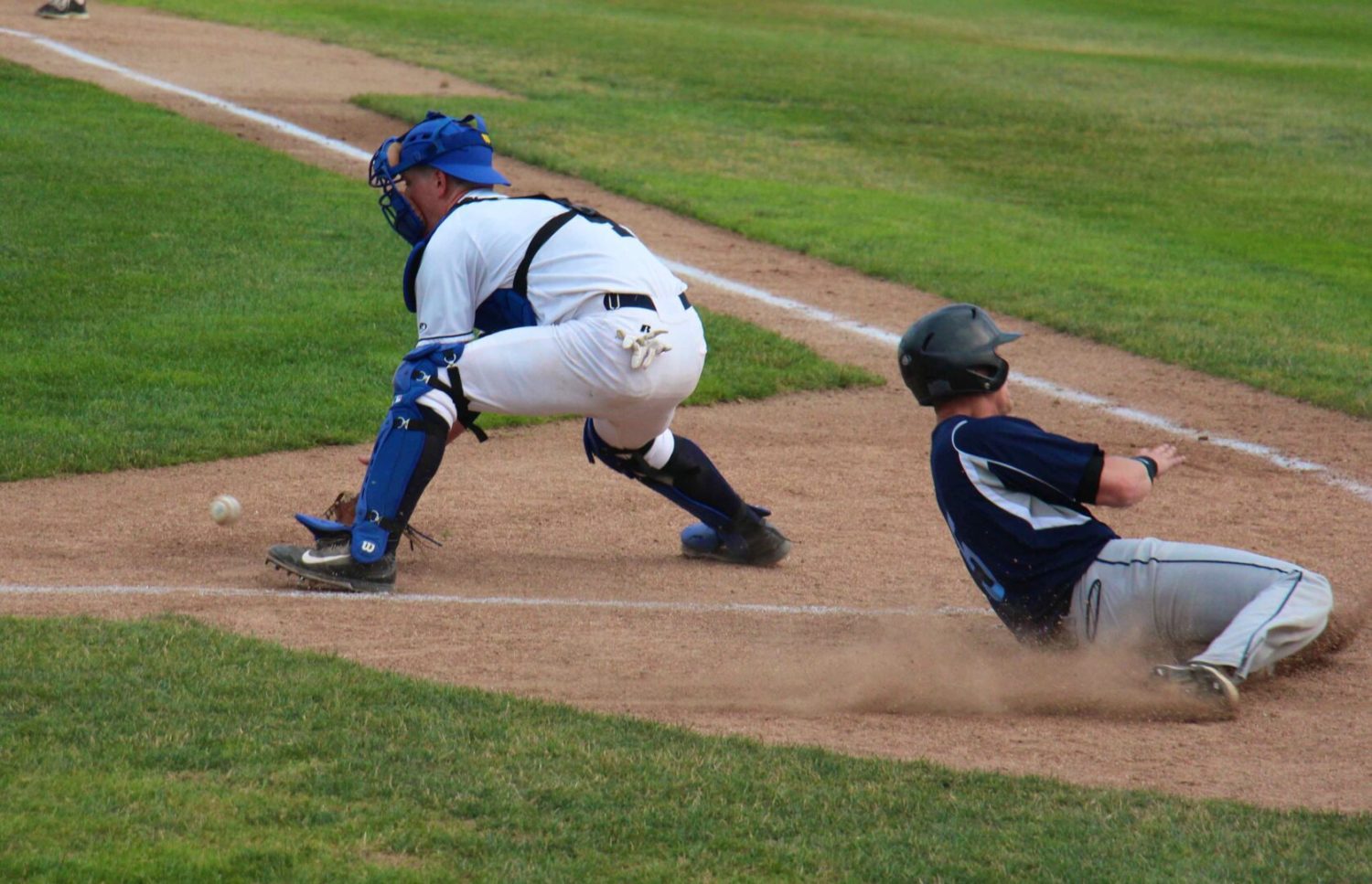