The Vikings frontline was led by Abby Seeger and Allisyn Grams with six kills each. 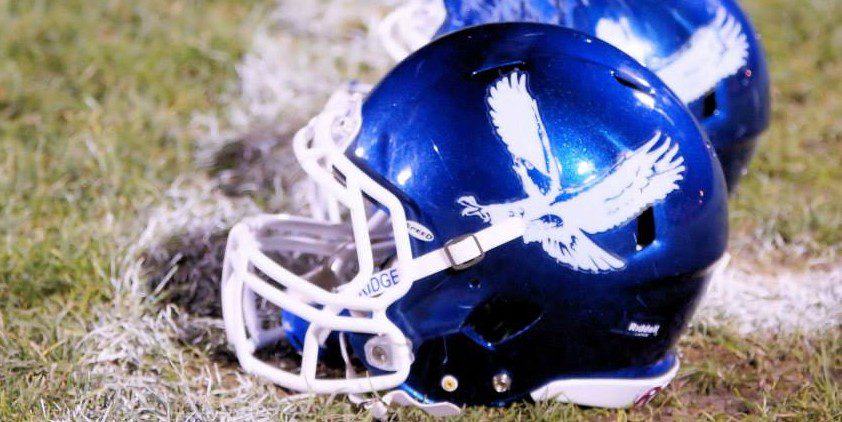