Whitehall led 10-8 after the first quarter, but Ravenna outscored the Vikings 15-6 in the second quarter and 17-12 in the third, and led 40-28 entering the fourth.

The Vikings fought back hard down the stretch, outscoring Ravenna 21-14 in the final eight minutes, but it wasn’t enough.

Josh VanderWoude contributed five assists for Ravenna, which improved to 7-6 overall and 5-5 in conference play. Ryan Osmer had three steals for the Bulldogs. 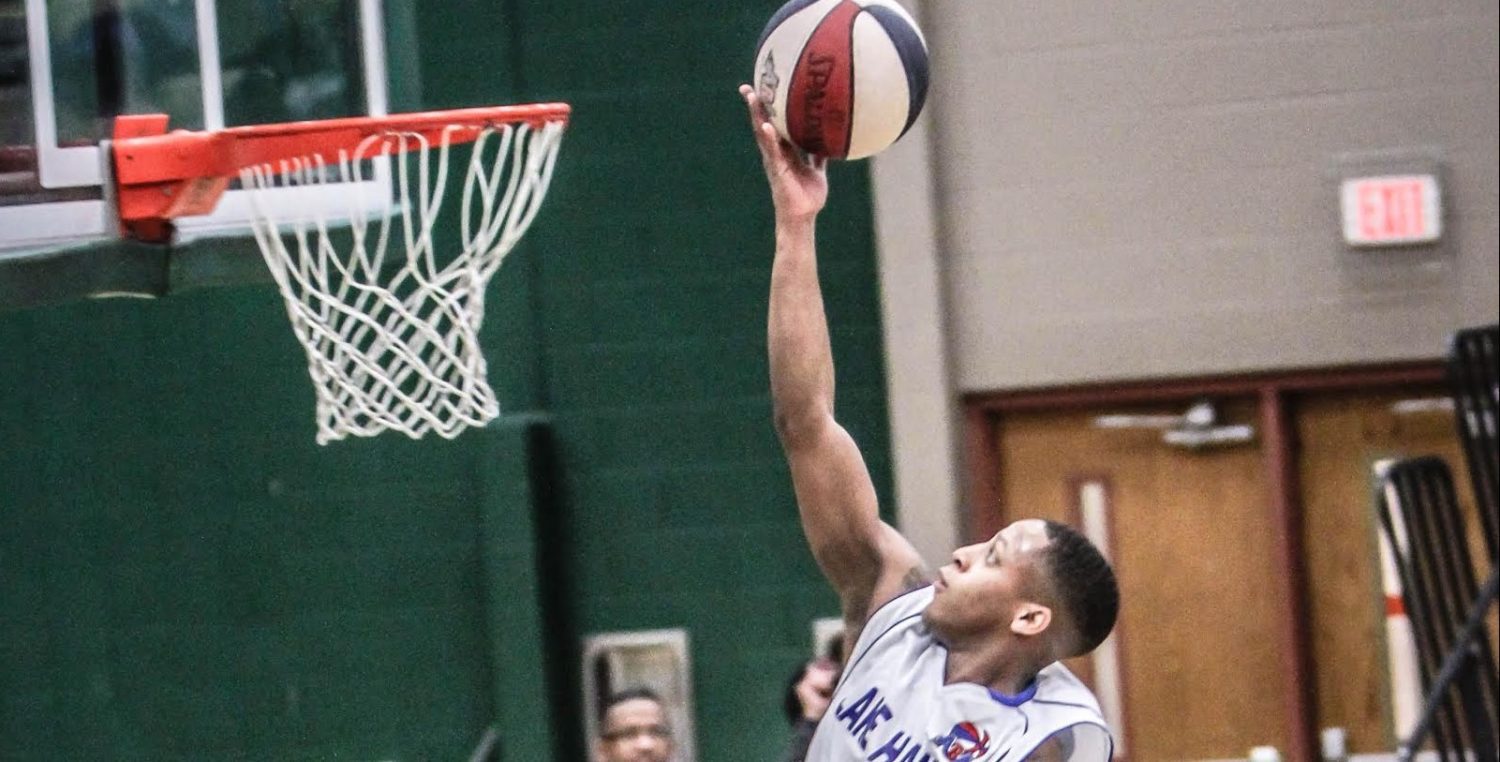 Volleyball results: Sept. 17 (will be updated)