The Sailors got a with strong pitching performances from Connor Vallie and Connor Belanger. Vallie pitched five scoreless innings while Belanger closed the door for the save.

Tyler Warren secured the Sailors win with a two-out RBI single, driving in Matt Martin from second base. 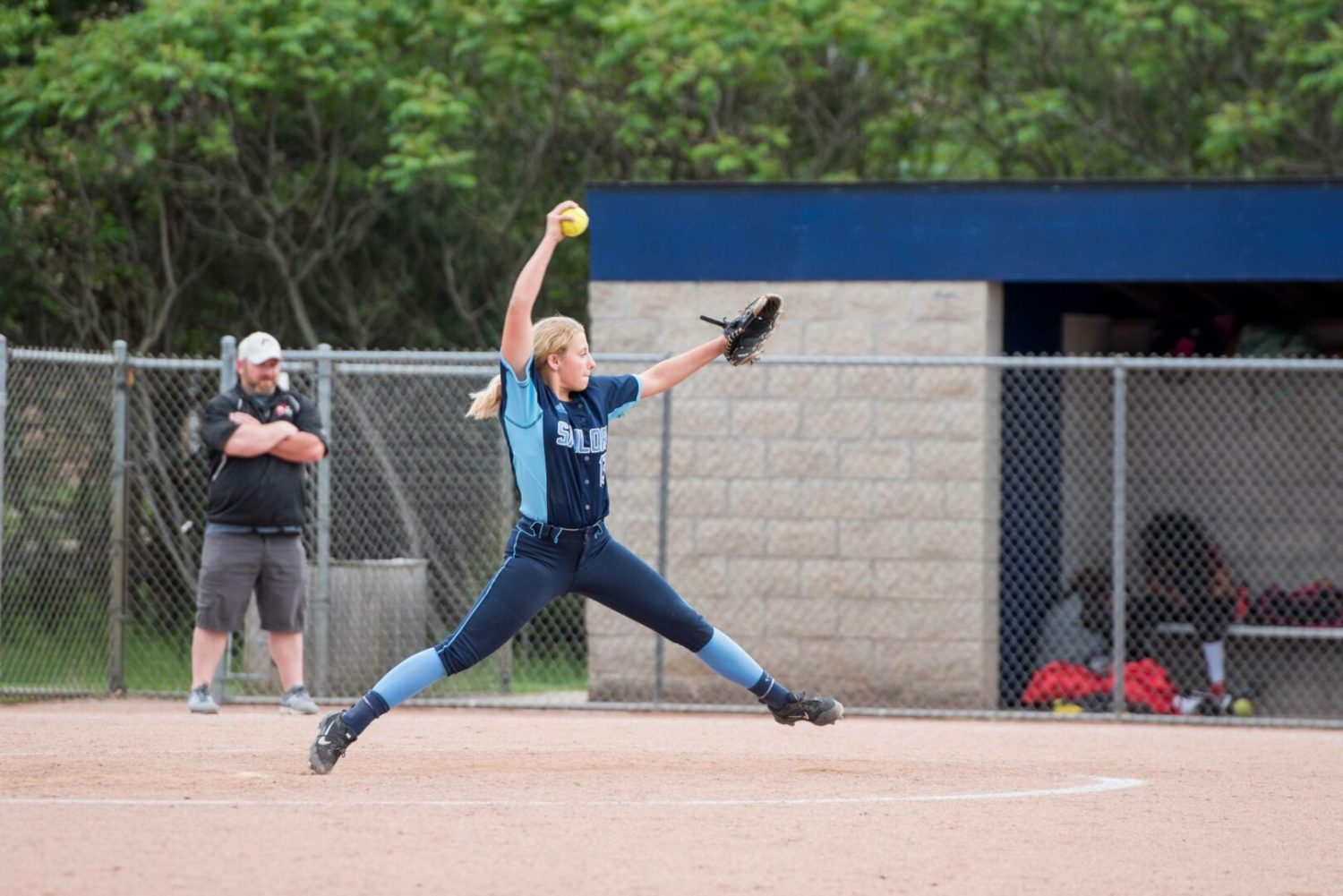 It’s faith, family and football for the Young family in North Muskegon