LocalSportsJournal.com
The Rockets swept the doubleheader over Fruitport Wednesday, winning 6-3 and 5-0.

In Game 1, Kendall Smith earned the win on the mound, throwing a complete game. Smith struck out three and did not give up a walk.

Kobe Schalk led the Rockets offensively, reaching base three times, with one hit and two walks. Schalk and Jason Ledford both drove in important runs in the seventh inning.

In Game 2, Kaleb Mitchelson got the win on the mound with a six inning shutout, striking out three and walking none.

Will Benner and Spencer Fredricks led the Rockets at the plate with two hits each.

NORTH MUSKEGON 1-0, MONTAGUE 0-5 – Game 1 was tight between the Norse and the Wildcats.

North Muskegon scored the lone run in the third on an error and double from Brendan Moat. Charlie Branch got the win for the Norse with a solid performance, surrendering two hits and three walks while striking out 12.

Montague managed to split the doubleheader with a solid Game 2 win.

Nick Stever threw a one-hitter while striking out eight. 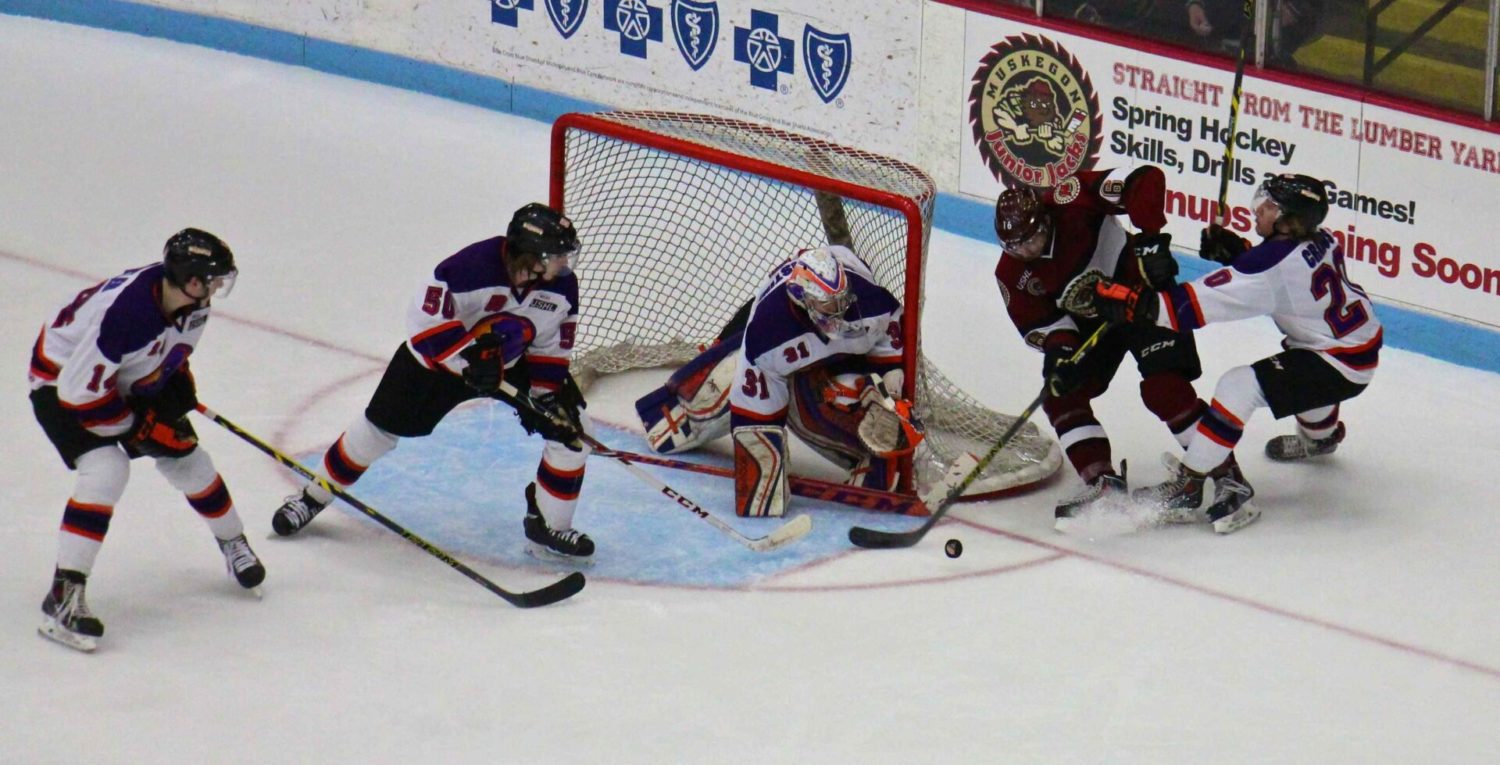 Buccaneers get swept by West Ottawa in Tuesday baseball action