SPRING LAKE – Some teams prefer to ease into the season and get their legs underneath them, before challenging themselves against elite opponents.

That definitely wasn’t the case for the always tough Spring Lake soccer team, which opened up its season with a 3-1 loss at home to defending Division 3 state champion Hudsonville Unity Christian on Friday. 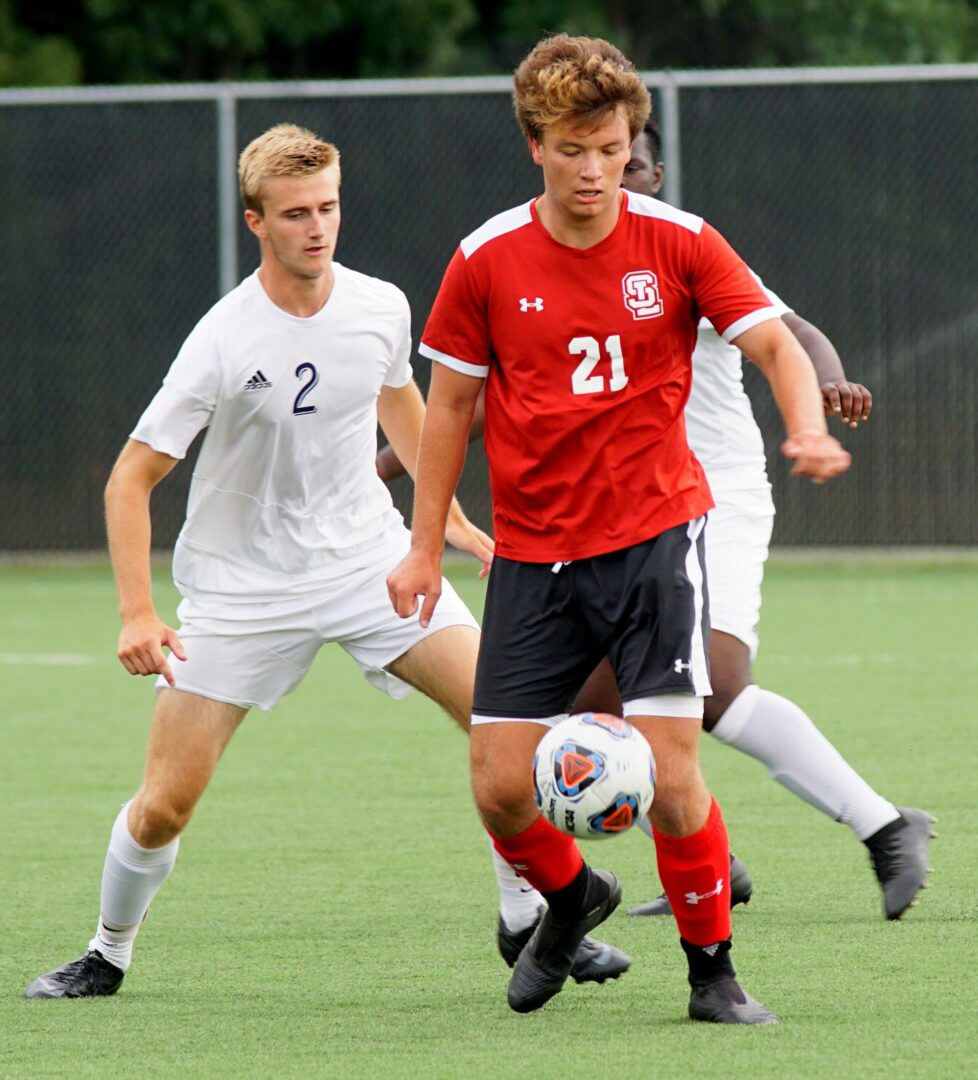 The game marked the start of the 2019 high school sports season in the lakeshore area.

“You know it’s going to be a tough one,” said Spring Lake head coach Jeremy Thelen, whose team only had one full day of practice this week, after tryouts earlier in the week. “Obviously being only a week into the season we’re not full game on yet. So we have some things to work on, and I’m excited for our guys. We fought and played hard till the end.”

The Lakers return eight players who started at some point last season from a team that finished second in the tough OK Blue conference, and could be a force to be reckoned with this year.

That seemed apparent, based on the way Spring Lake played in the first half, battling Unity Christian to a 1-1 tie.

But Kadin Shaban found the back of the net with 32 minutes remaining in the contest to give Unity Christian a 2-1 lead. Only 59 seconds later, Shaban assisted on a goal by Ryan Nieuwenhuis to round out the scoring.

“I’d say we played a very good first half,” Thelen said. “I think we got tired and as things went on and we grounded down a bit. They were better than us in the second half.”

The scoring started when Shaban scored on a penalty kick from inside the box with 30:20 remaining in the first half.

The Lakers didn’t hang their heads, responding two minutes later when Liam Beck rocketed a shot off the goal post. Beck’s rebound was played by Benjamin Bush, who put it in the goal to knot the score at 1-1.

“Ben is a vulture,” said Thelen about Bush’s ability to follow up on the play. “He’s one of those kids who sees something is going to happen and he wants to be ready. He’s an attacker at heart, and it was nice to see him finish that goal.”

Overall the Lakers were outshot 6-2 and had one corner kick while Unity Christian had seven corner kicks.

The Lakers will open up O-K Blue Conference play on Tuesday when they host Sparta. 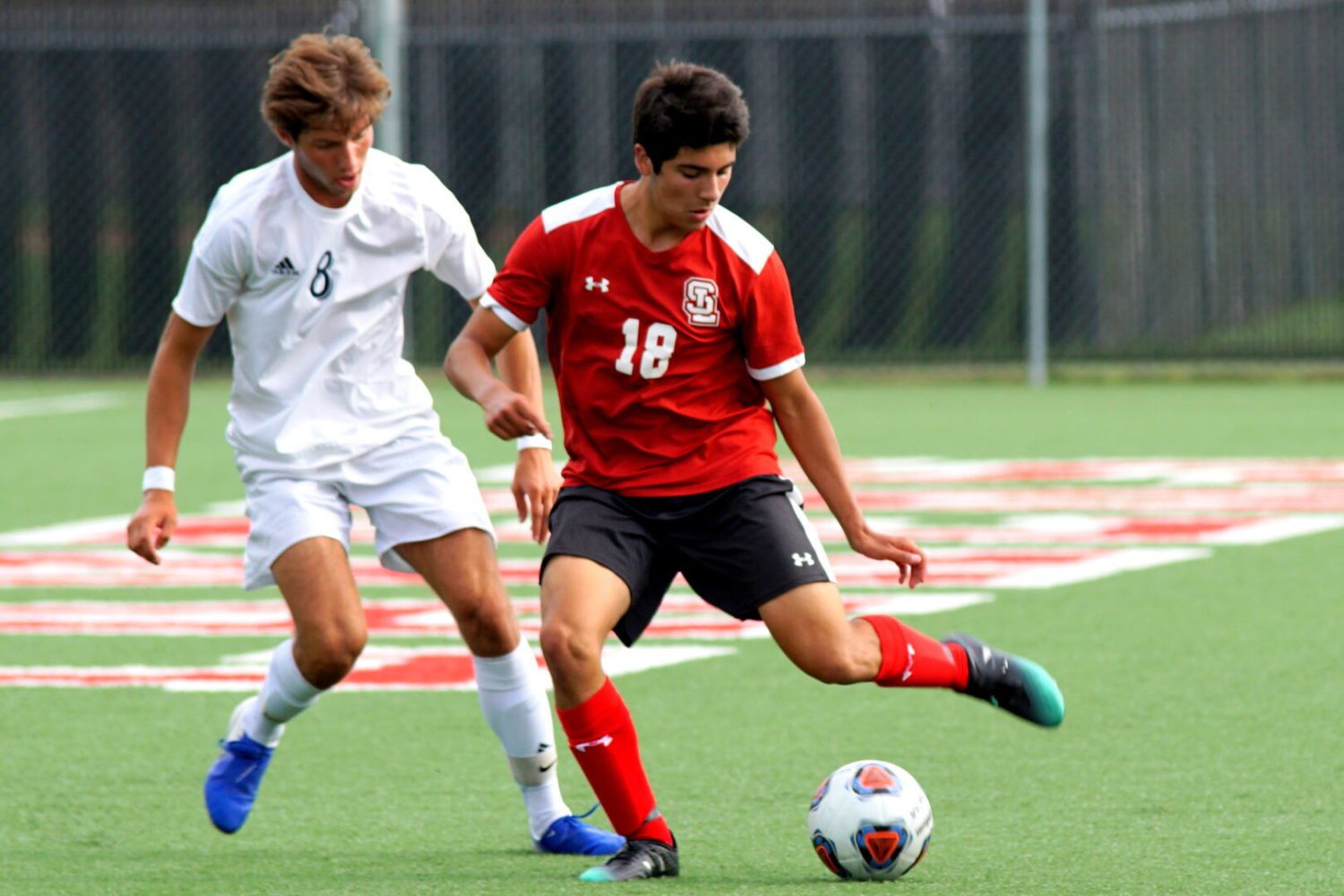 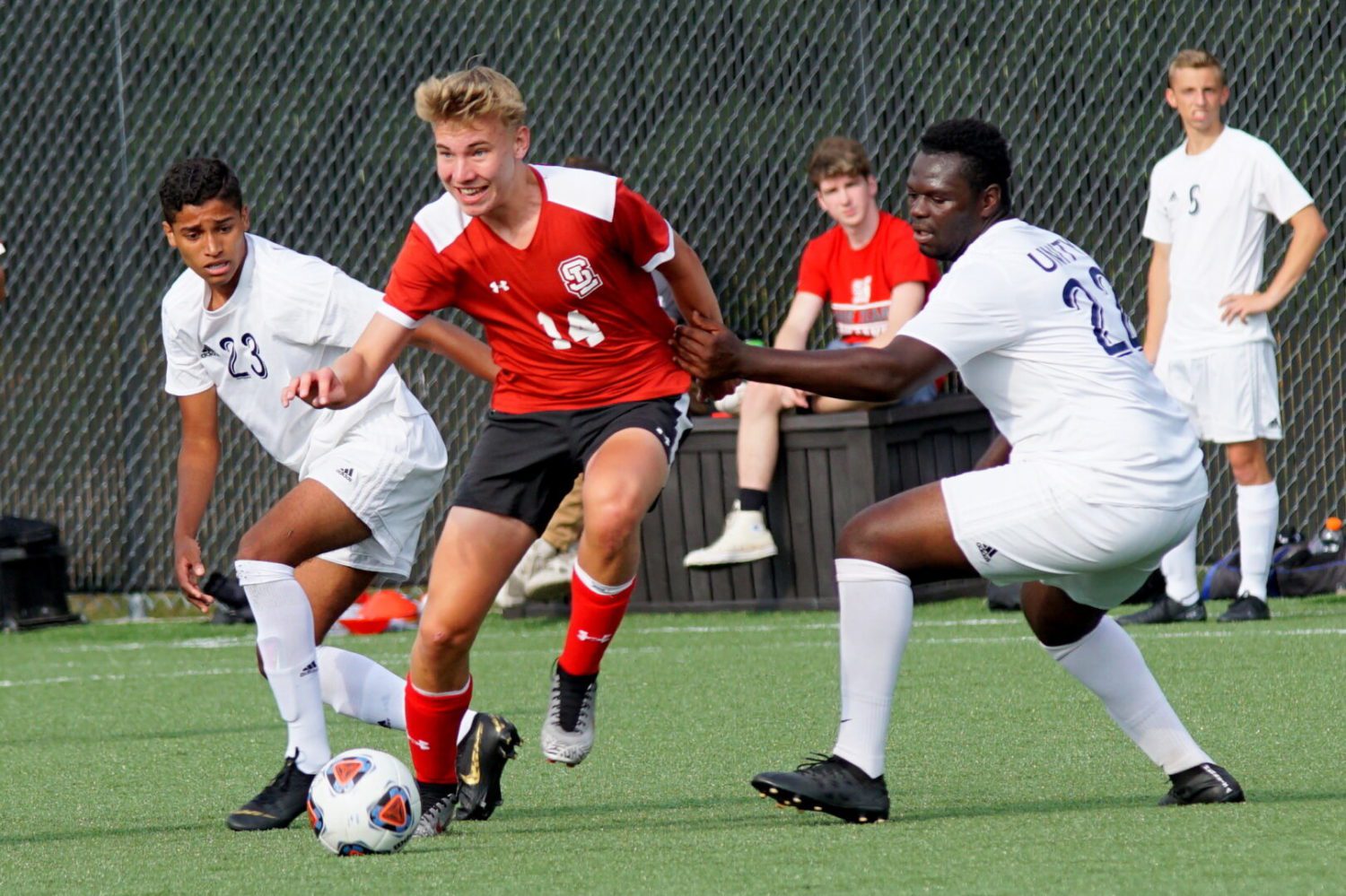 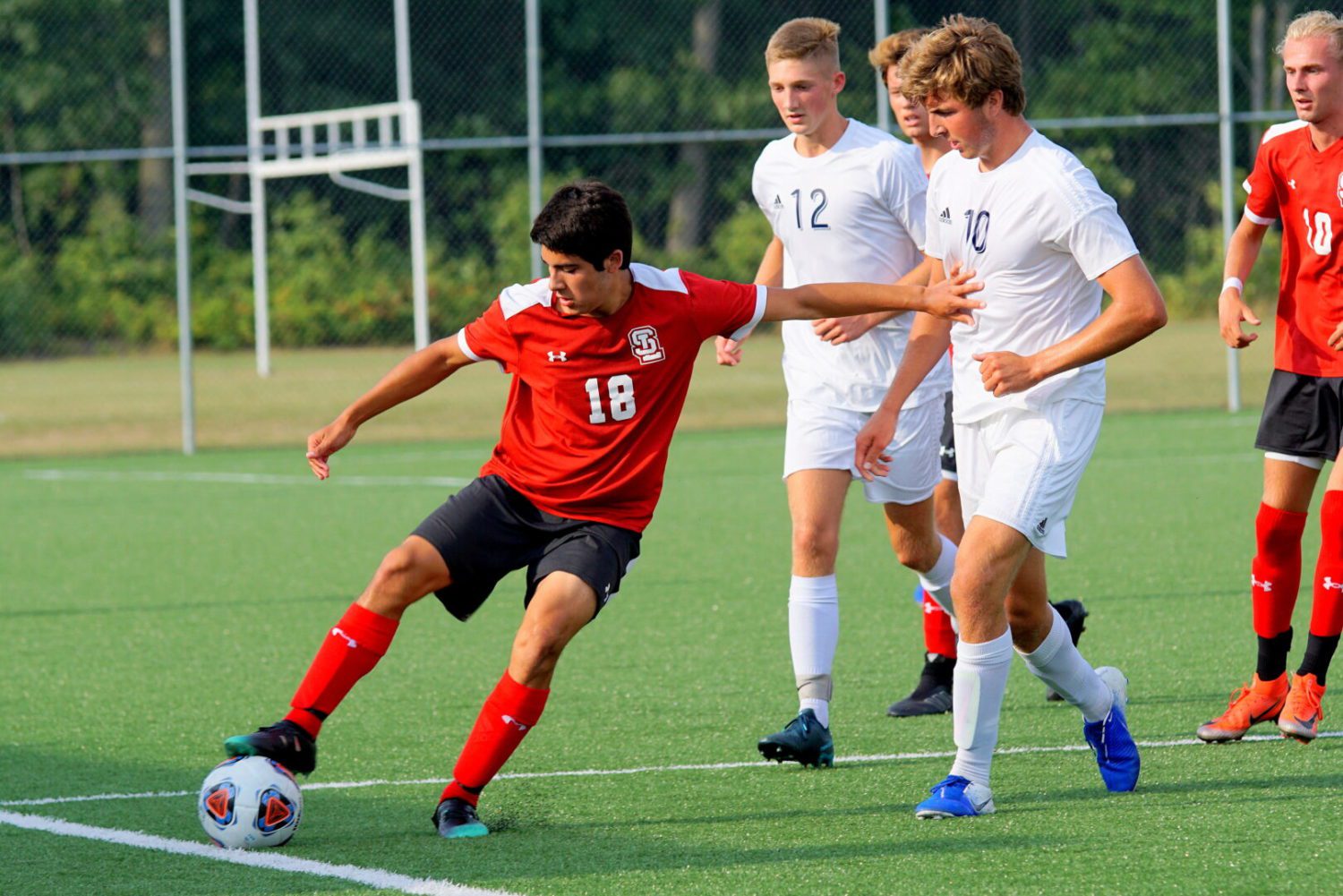 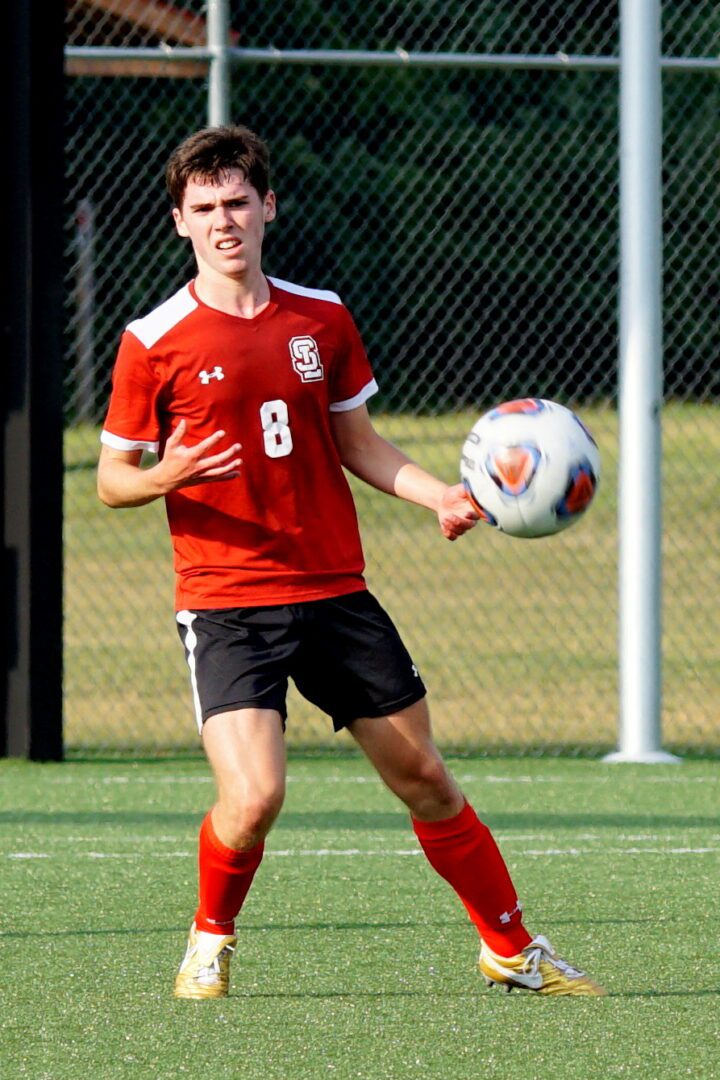 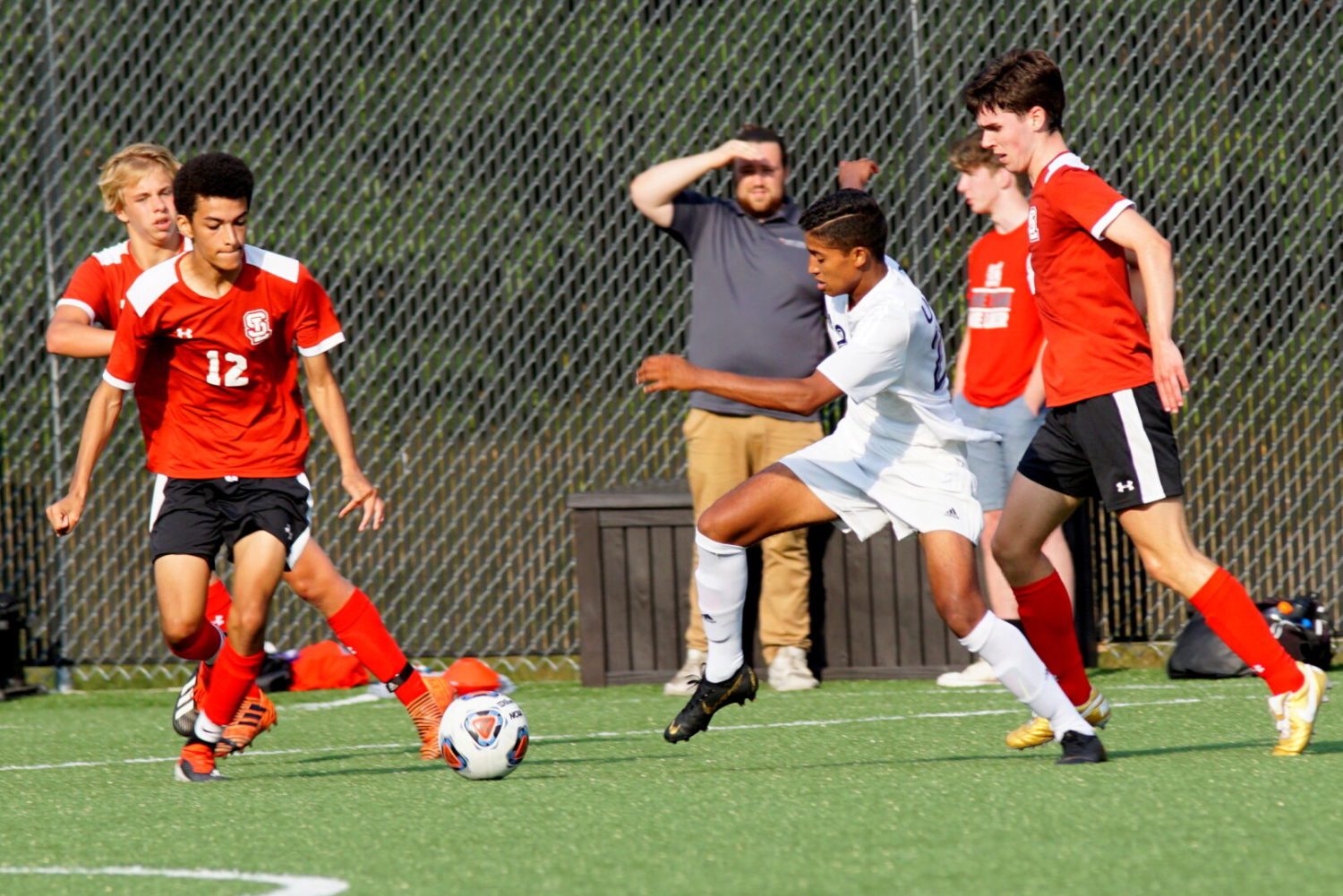 Fruitport falls in football debut in O-K Blue against Hamilton, 46-12