Muskegon Catholic outscored the Tigers 8-6 in the third quarter.

Muskegon Catholic improved to 8-10 overall and 4-6 in league action, while the Tigers fell to 3-13 on the season and 3-7 in conference play.

Ludington held a 26-16 lead at halftime and extended that advantage early in the third with back-to-back three-pointers.

The Cardinals made a run at Ludington in the fourth but couldn’t bring the deficit within five points.
Brayden Porter led Ludington with 16 points, followed by Peyton LaCombe with 10.

Orchard View was led by Keontae Barnes with a game-high 20 points.

MORLEY STANWOOD 61, HESPERIA 26 — The Panthers fell behind early and never recovered in a conference loss to the Mohawks on Friday.

Hesperia trailed 13-3 after the first quarter, 29-12 at halftime and 52-16 after three quarters.
Liam Auw and Logan Balkema each scored six points to lead the Panthers.

HOLTON 68, KENT CITY 56 — The Red Devils picked up their fifth straight with a conference victory Friday over the Eagles.

A back and forth first quarter saw Holton take a 14-9 lead. The Red Devils extended the lead in the second, outscoring the Eagles 19-10 to make the halftime score 33-19.

Kent City cut into the lead in the third quarter, pulling within 41-32 entering the fourth.

The Eagles were led by Eli Carlson with 29 points. Shawn Anderson chipped in with 13, and Will Wright scored 10.

FREMONT 76, CHIPPEWA HILLS 44 – The Packers led 22-11 after the first quarter and after a dominant second where they outscored Chippewa Hills 24-2, Fremont held a 46-13 advantage at halftime.

Tristan Campbell had 18 points to lead the Packers, while Christian Kennedy had 11. Carter Moon chipped in with nine points and Jaxx Miller had five steals.

Pentwater hit 13 triples as a team, including 10 in the first half, in the victory.

The Falcons were up 42-22 at the half, but a third quarter run by Mason County Eastern cut the lead down to two.

A trio of threes to open the fourth helped Pentwater hold on for the win.
Gannon McDonough paced the Falcons with 16 points. Tyler Plummer-Eisenlohr pitched in with 14 and Blake Brigindahl scored 11.

Zach Keyser scored a career-high for Spring Lake with 22 points and 12 rebounds, while Sam Sheridan had 18 points along with nine assists. Lucas Lyyski chipped in with 10 points.

Spring Lake improved to 10-9 overall and are 6-6 in conference play. 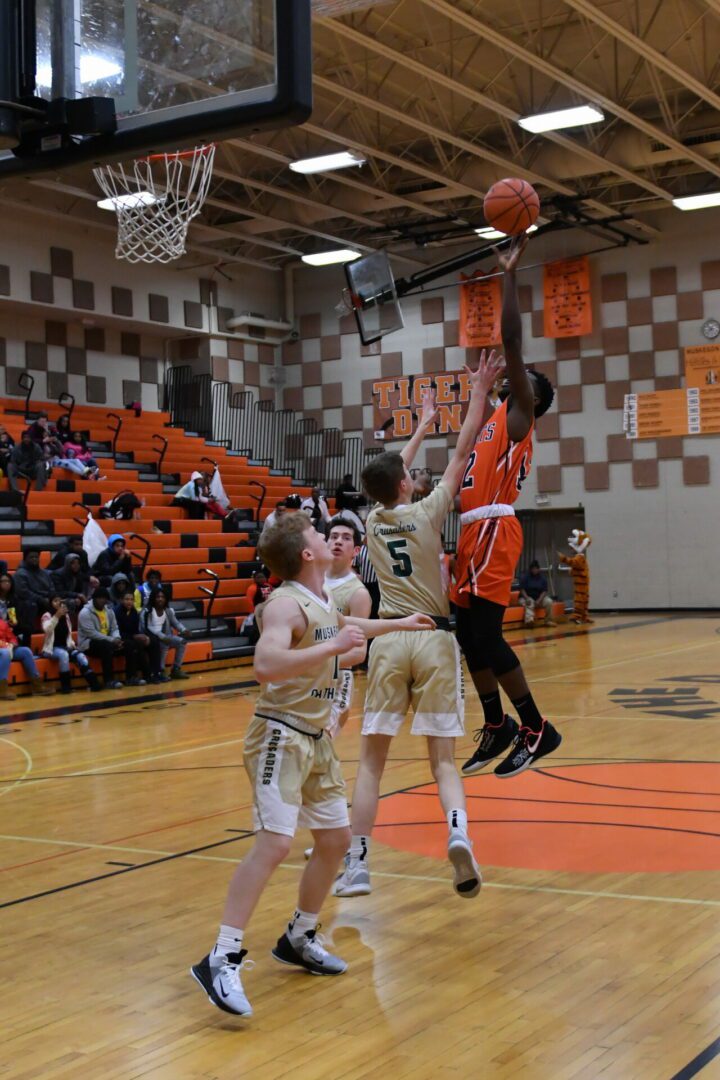 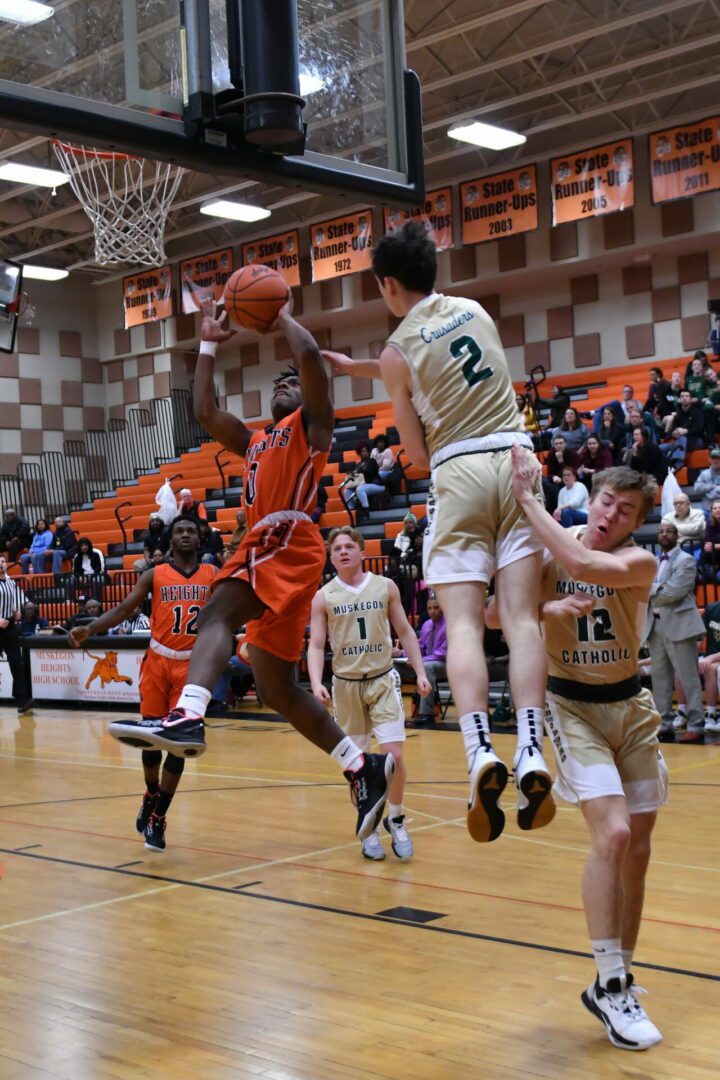 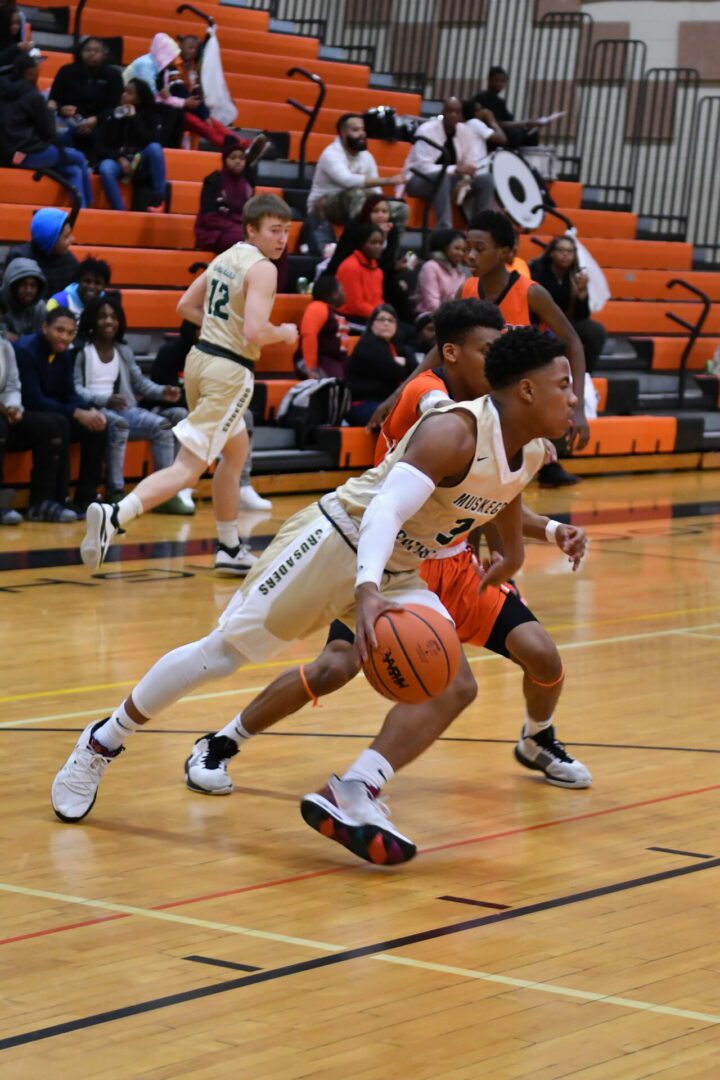 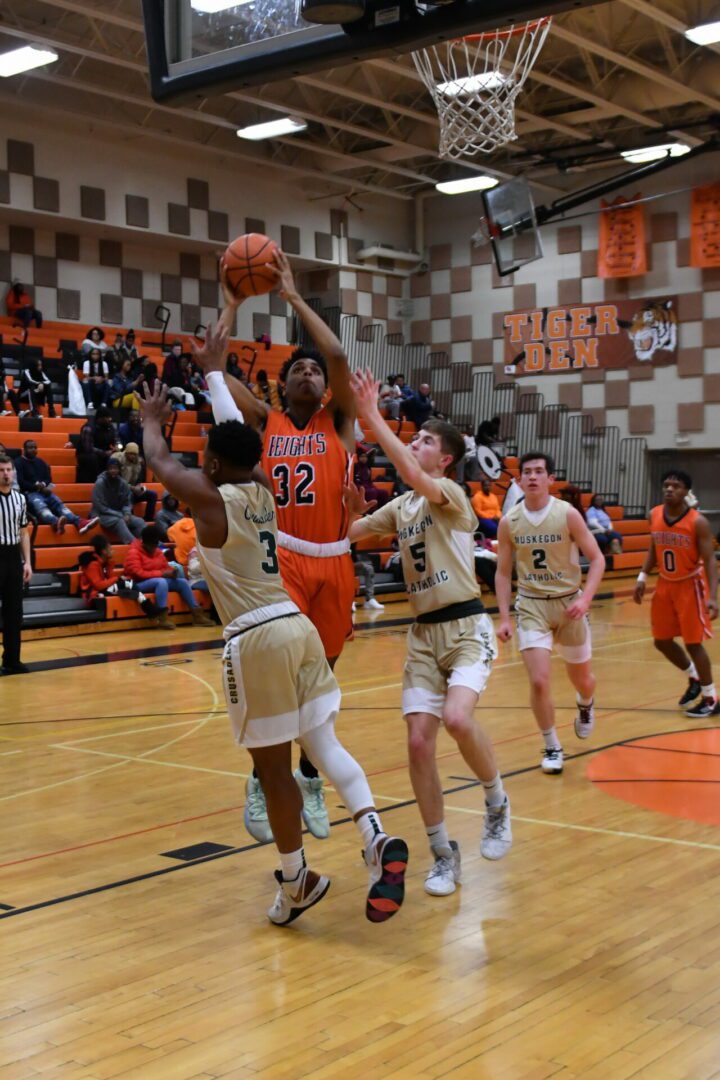 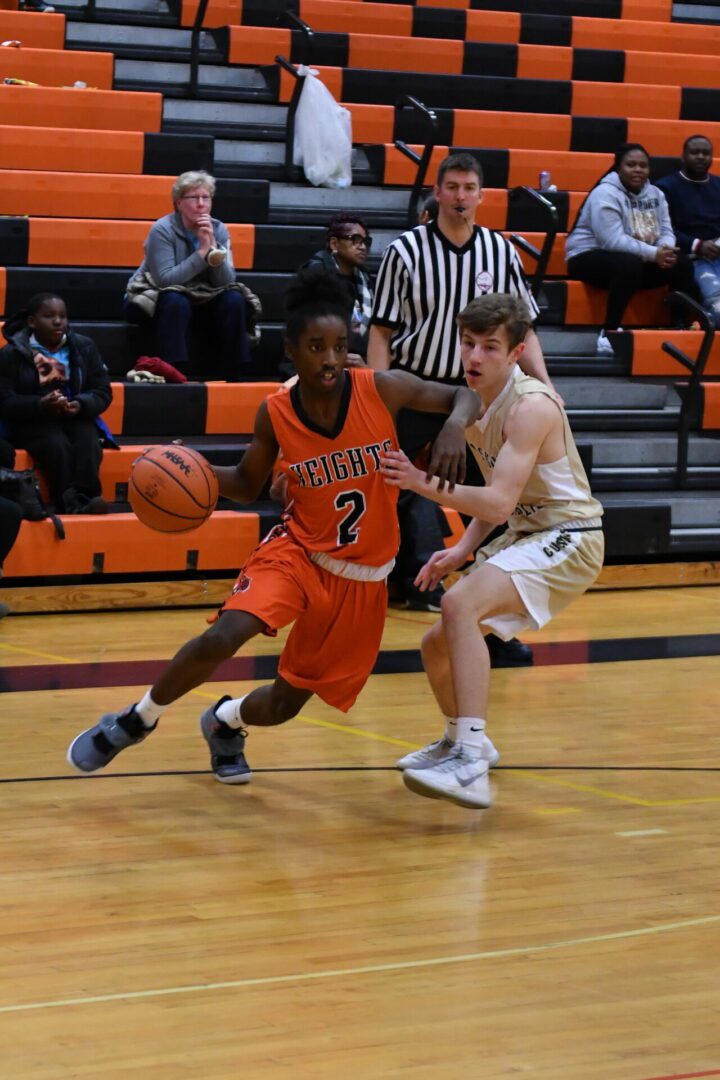 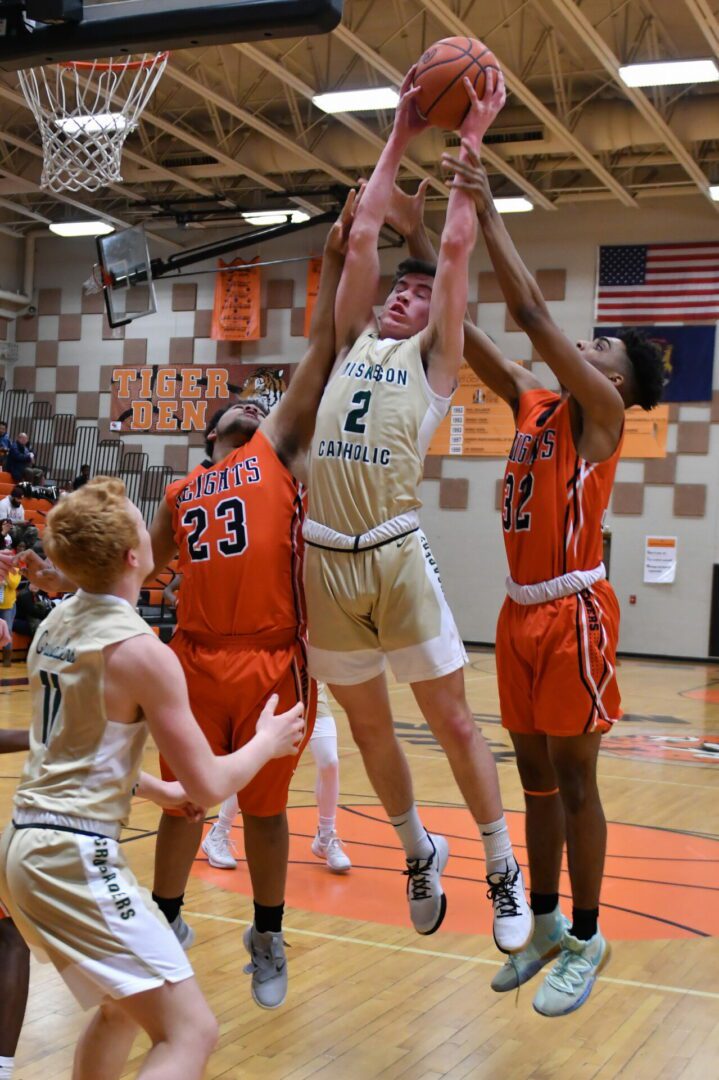 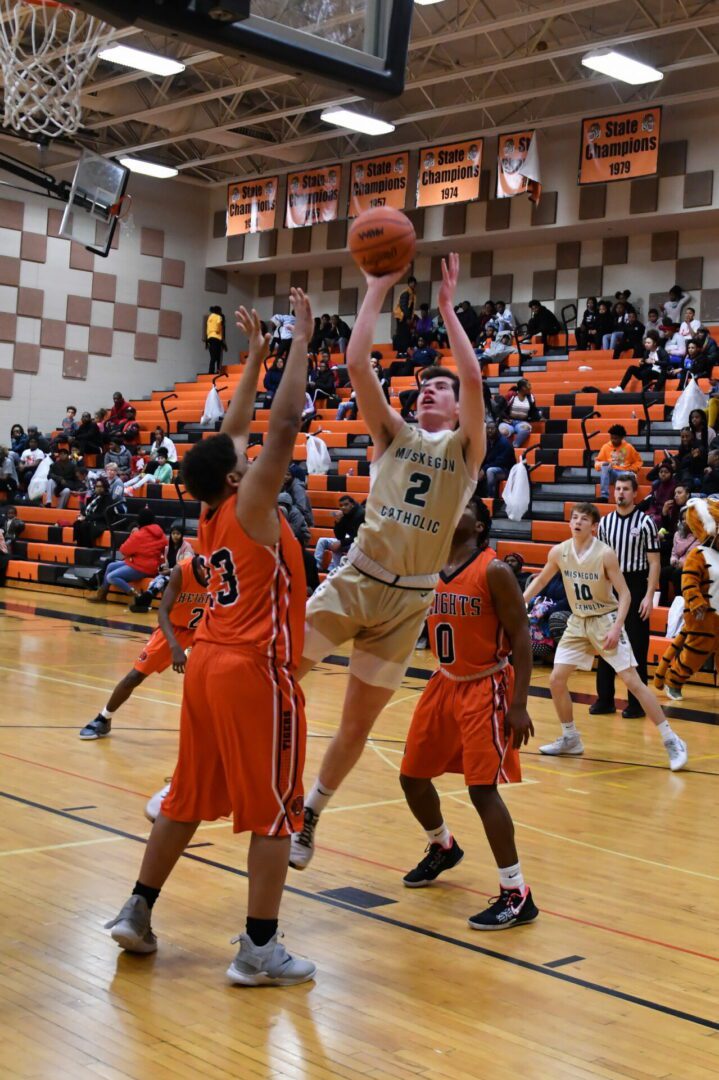 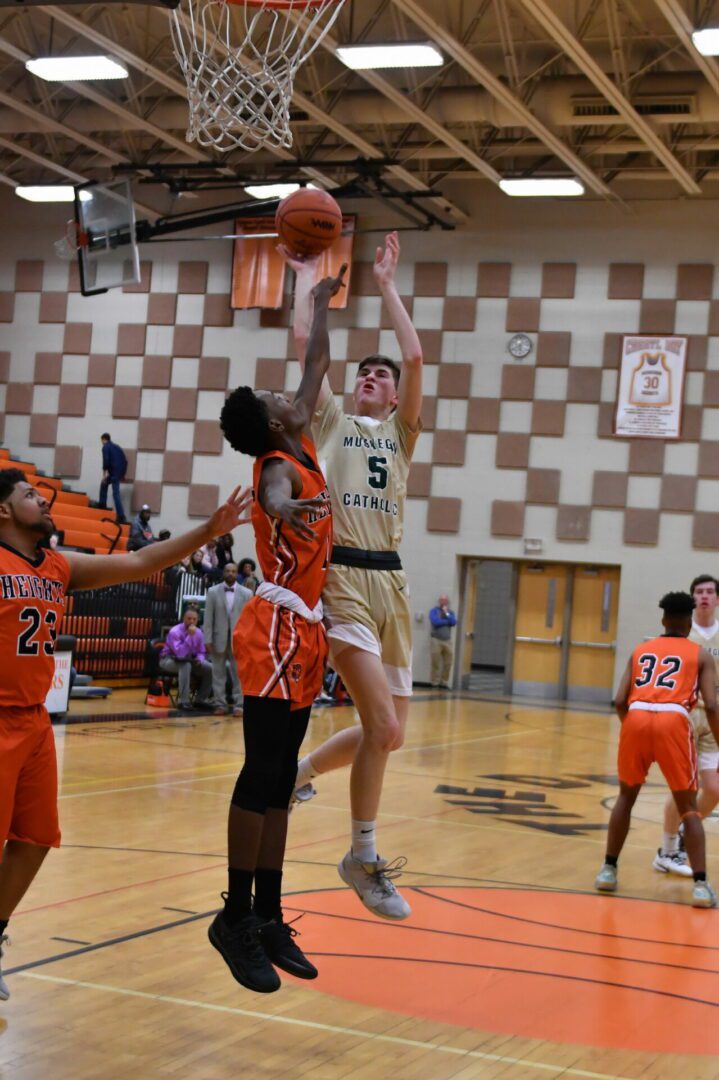 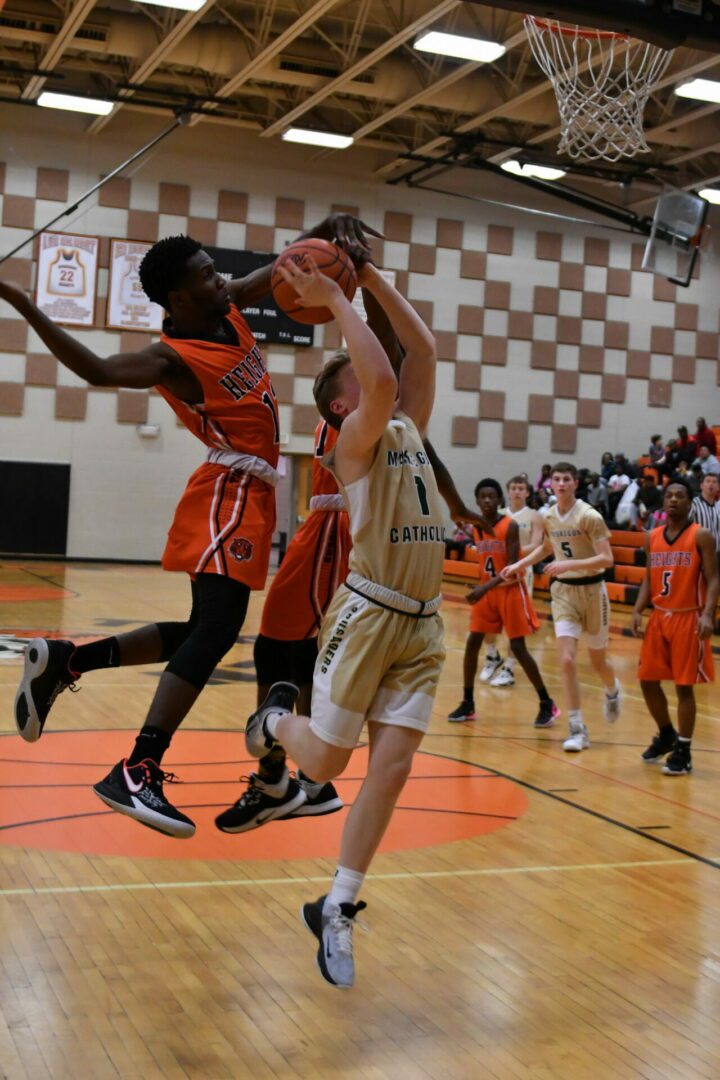 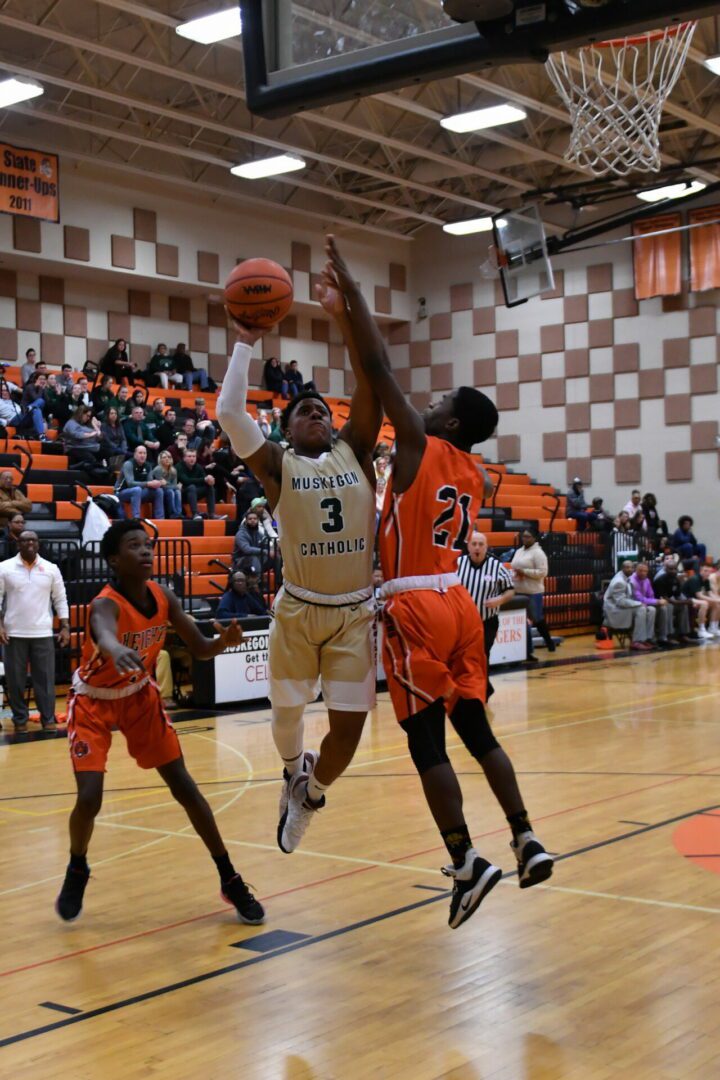 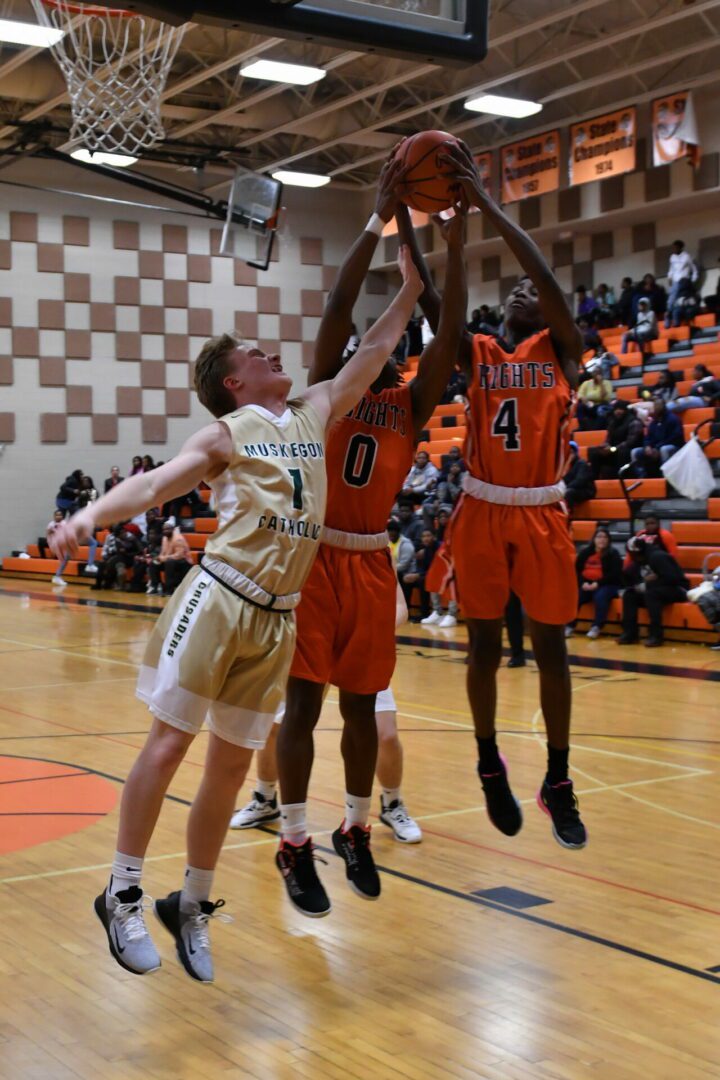 Fremont falls to Grant in Class B boys district finals