game on its home field.

The first half was a shocker for everyone, because Coopersville, which came into the contest with a 3-4 record, went into halftime with a 10-7 lead. 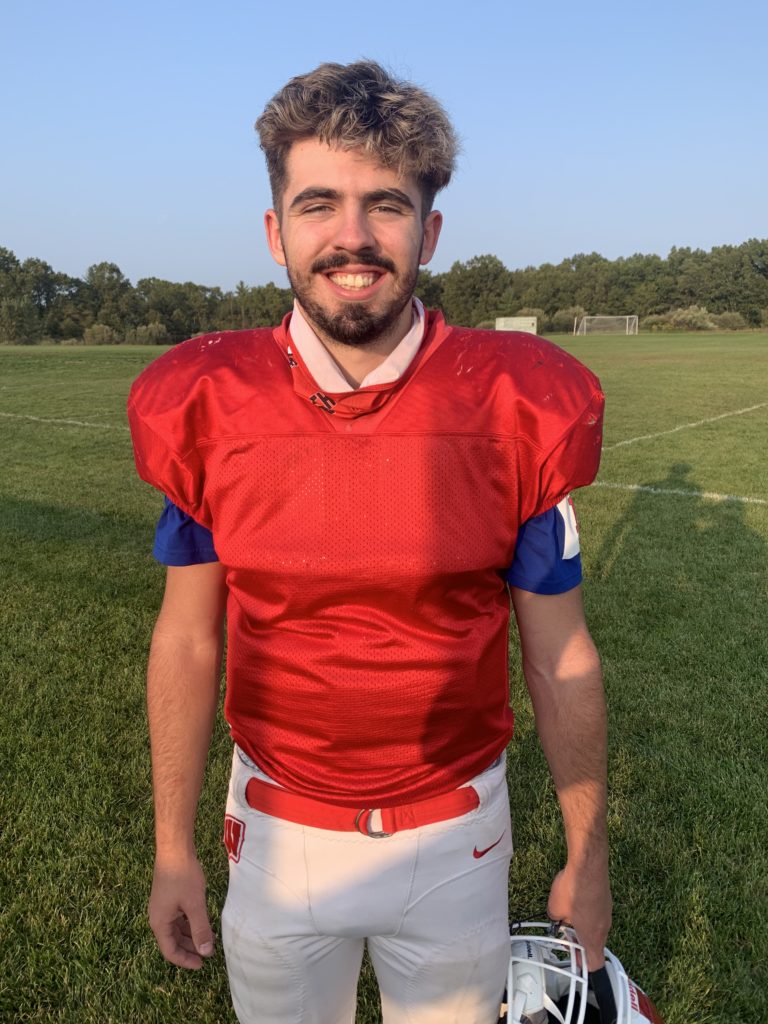 The Broncos got on the scoreboard first with a three-yard touchdown run by Dylan Merlo in the first quarter. The Vikings answered shortly after with a 37-yard scoring run by Kris Dowdell to tie the game 7-7.

Coopersville’s Logan Zissler scored the only points of the second quarter with a 31-yard field goal.

But Whitehall seized control in the second half with three touchdowns.

Quarterback Andrew Durbin scored two of them with runs of 40 and 20 yards, then Alec Pruett put the finishing touches on the win with an eight-yard TD run.

This win puts Whitehall at 7-1 on the season. The Vikings will host Forest Hills Eastern next weekend in a district championship game. 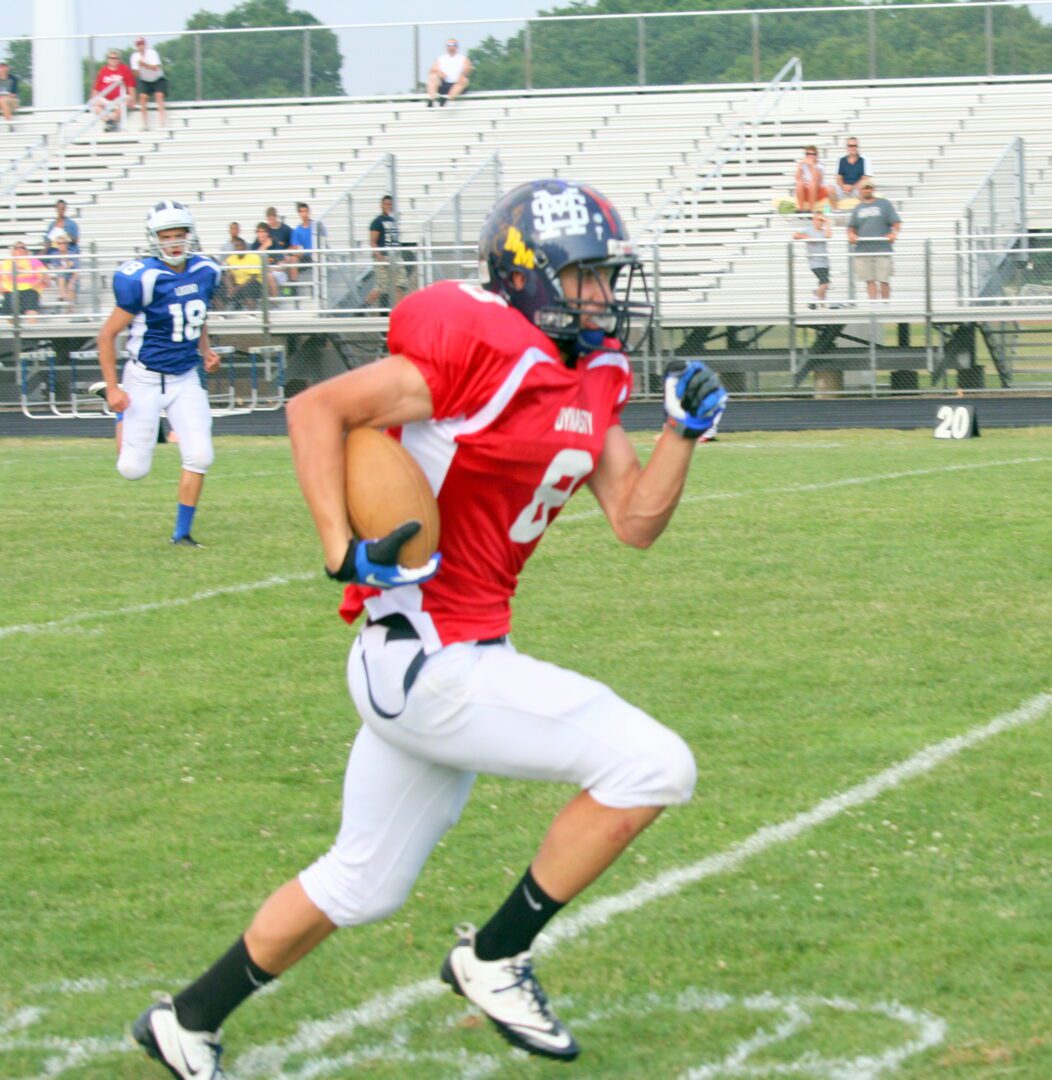 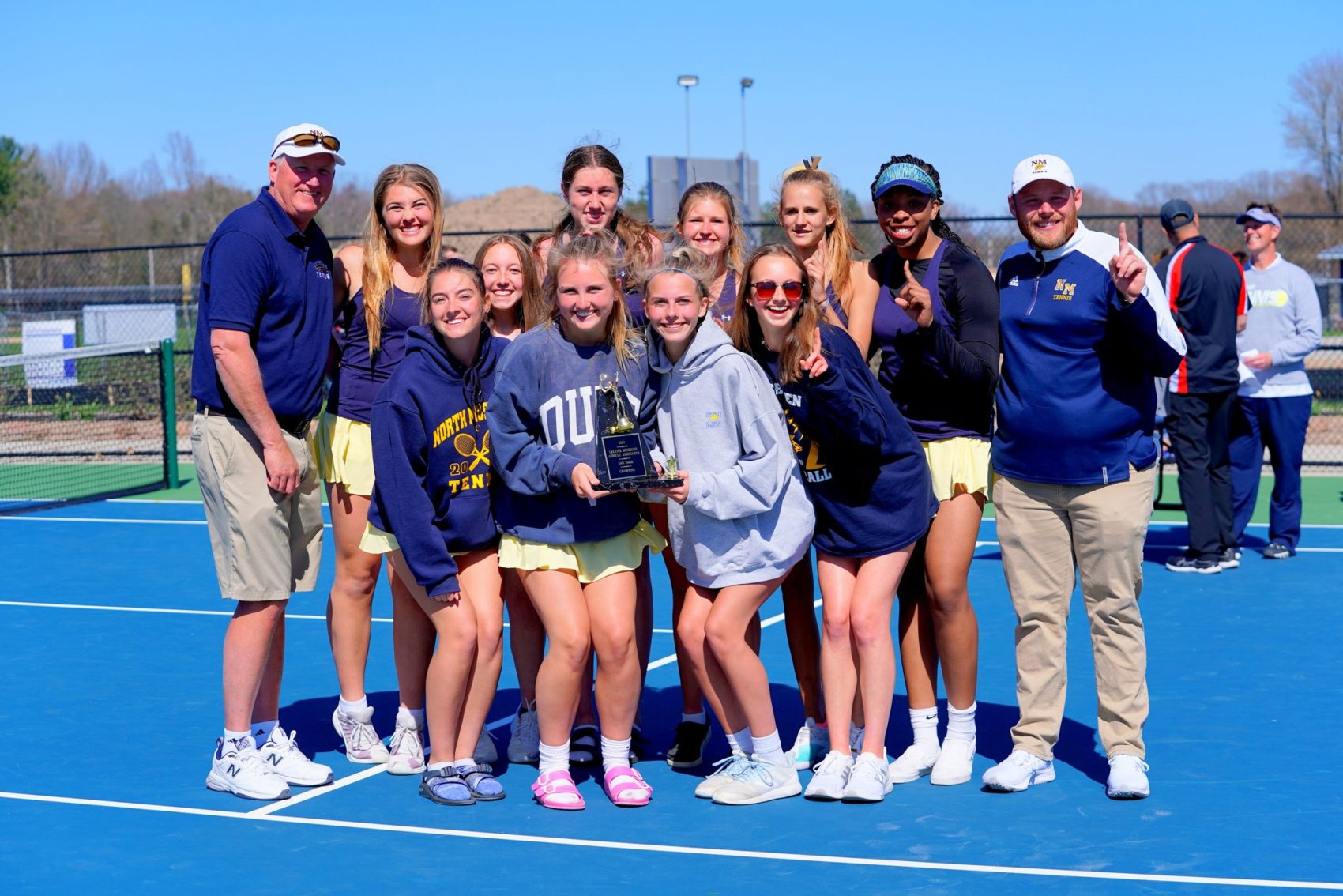