“We are just proud of our kids tonight,” said Hart coach Joe Tanis. “This senior group of kids is a special group of kids who have bought in. For them to get to experience a rivalry game experience like tonight was amazing,

“The atmosphere with our band, student section, radio, and announcer made for a great environment that felt really special.”

The Hart defense was led by Trenton Swihart and Parker Hovery, who each tallied seven tackles and Hovey had three sacks.

“Tonight again it was a total team effort and we had some big plays on offense and played some great defense,” Tanis said. “We were able to keep the jug and that’s a big deal to us. So we are going to enjoy this for the 24 hours and get ready to play a four-win White Cloud team for homecoming.”

Leading the way on offense for Shelby was running back Cade Clement with 32 yards rushing. Treyjin Waller led the defense with five tackles.

“Shelby came out and played really hard,” Tanis said. “I think Coach Fortier is doing a great job there and he understands that the rebuild isn’t a one year thing. So they are heading in the right direction and doing a great job.”

“This is a really young team with a lot of momentum, so we are going to keep building and see where we can take this,” Tanis said. “Our kids have continued to get better every week, all year after playing the gauntlet of the WMC and it has made us a tougher and better football team.”

Fremont beats Newaygo in B semis, advances to district finals 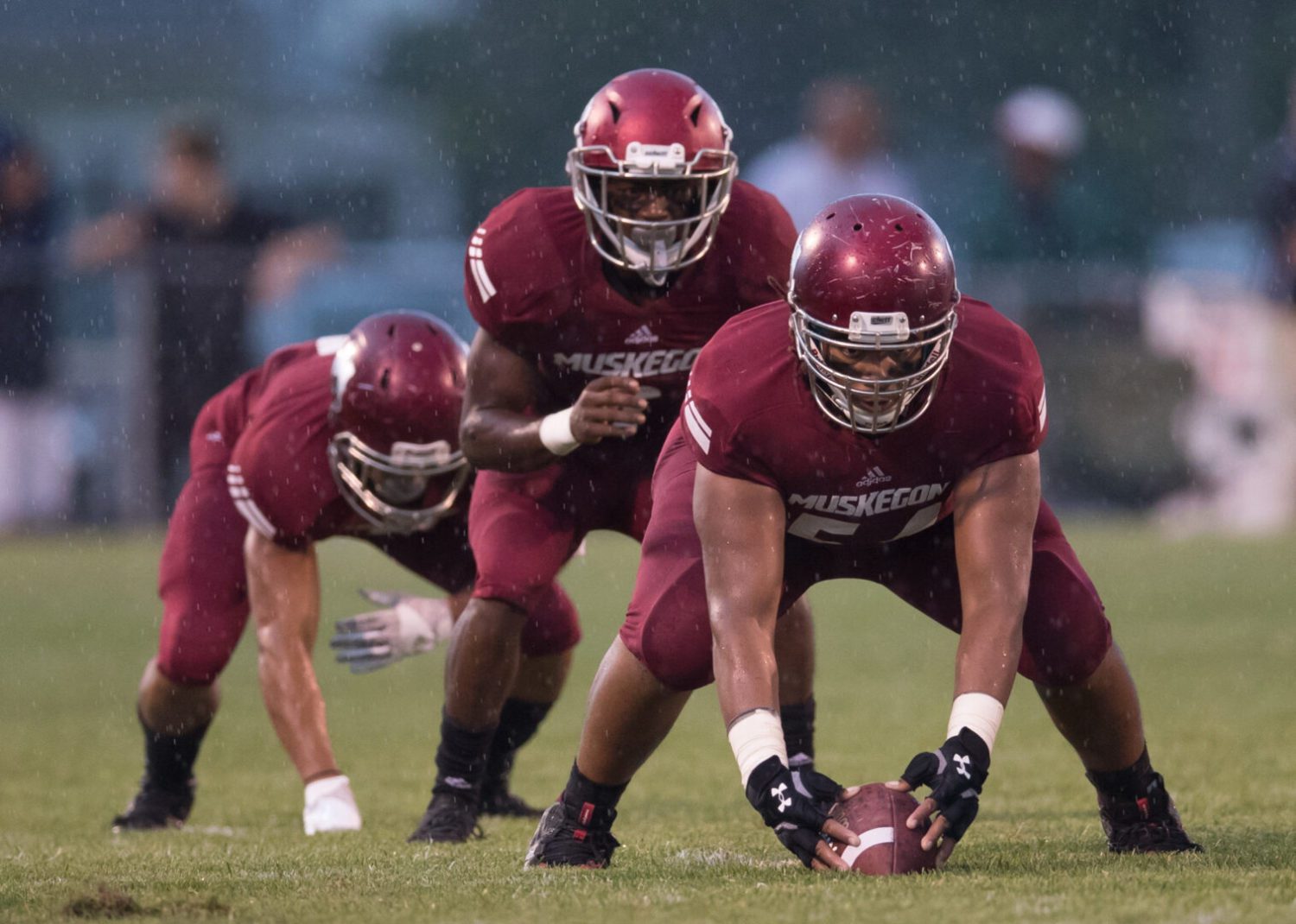