The Muskegon boys basketball team kicked off its 2021-22 season with a convincing, 59-35 win over visiting Traverse City Central on Tuesday.

The Big Reds struggled to pull ahead early, taking a 23-15 lead into halftime. Muskegon led 14-9 after the first quarter.

Shaking off an unproductive first half, the Big Reds jump started their game and took off on a 36-20 second-half scoring run to grab the win.

Multiple guys got in on the scoring and production for the Big Reds.

The Big Reds won’t see any action again until after Christmas when they host East Kentwood on Tuesday December 28th for the Hall of Fame Classic.

Check out photos from the win shot by Craig Smith. 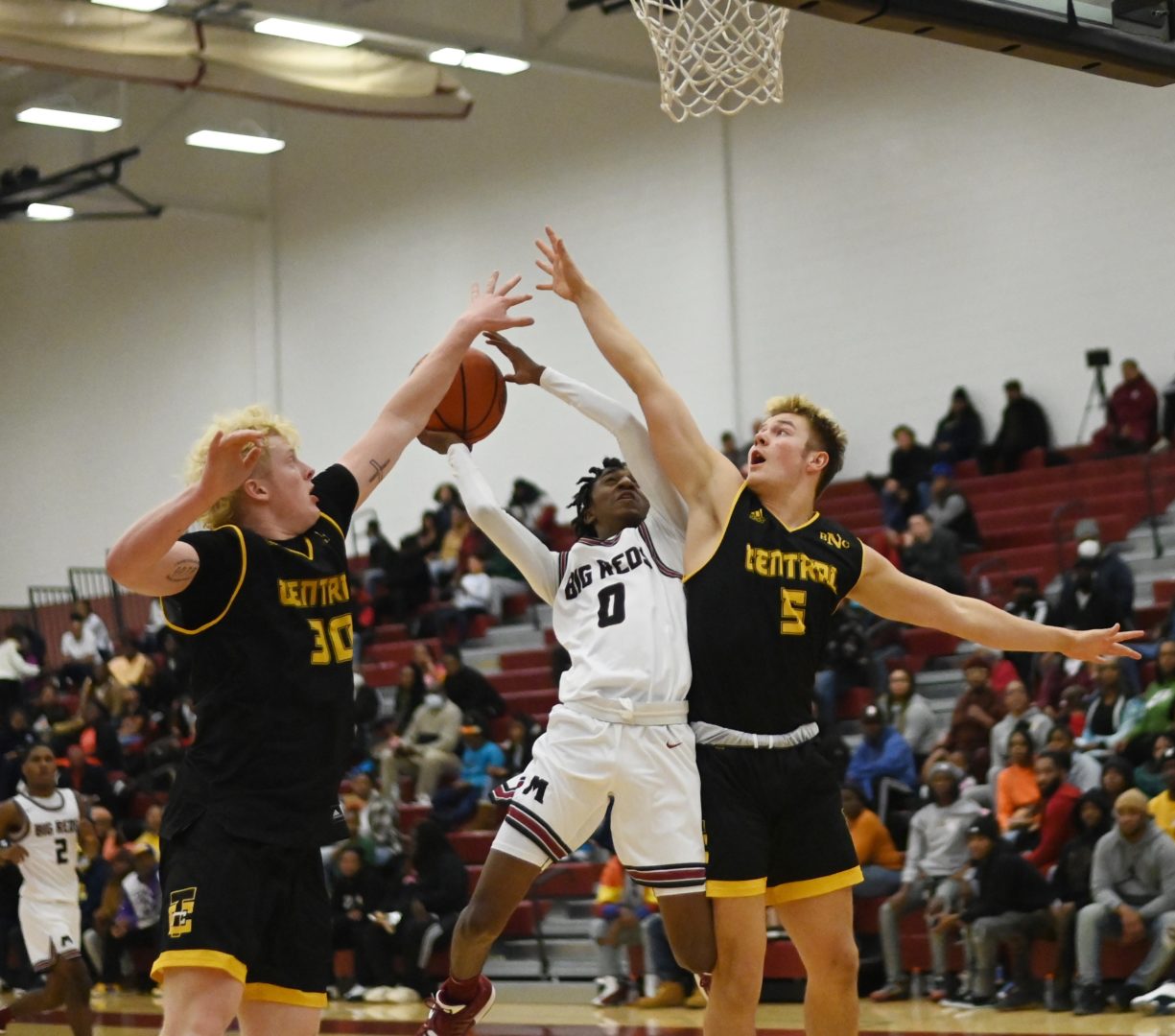 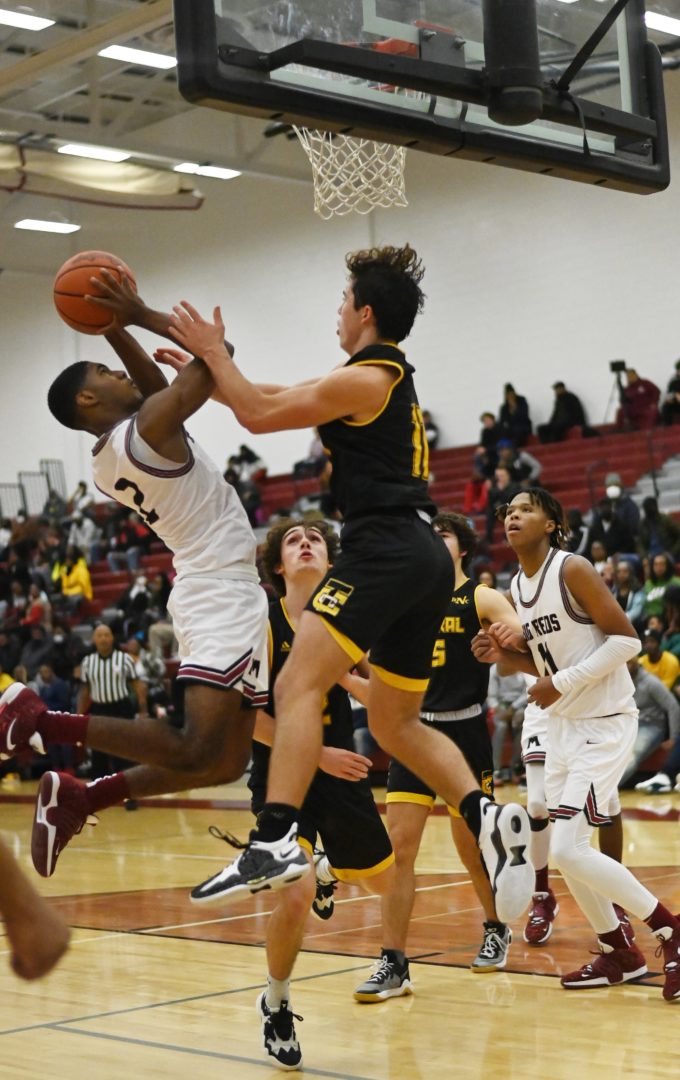 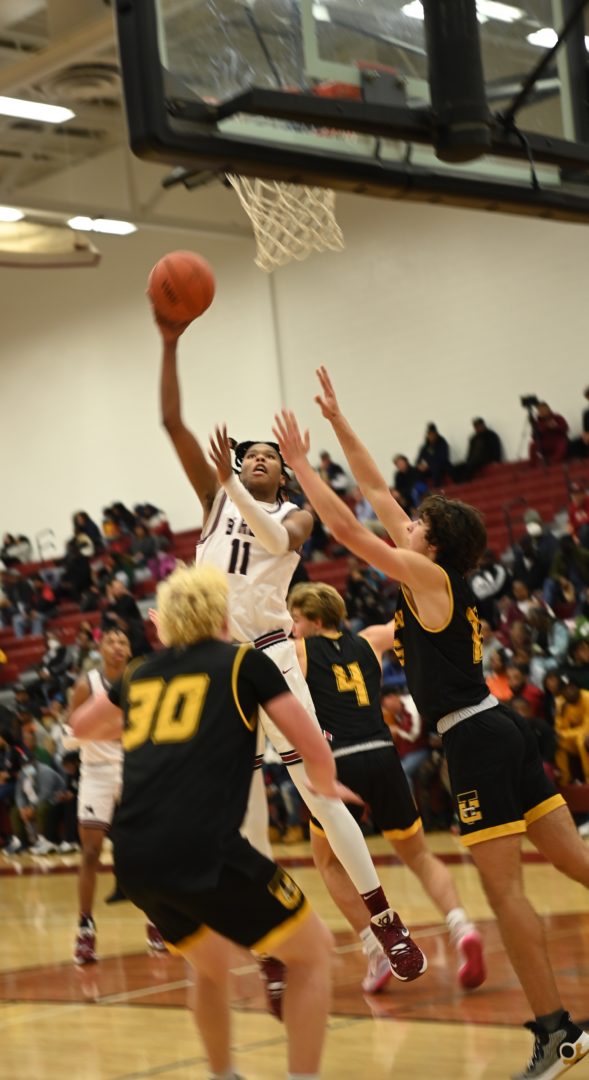 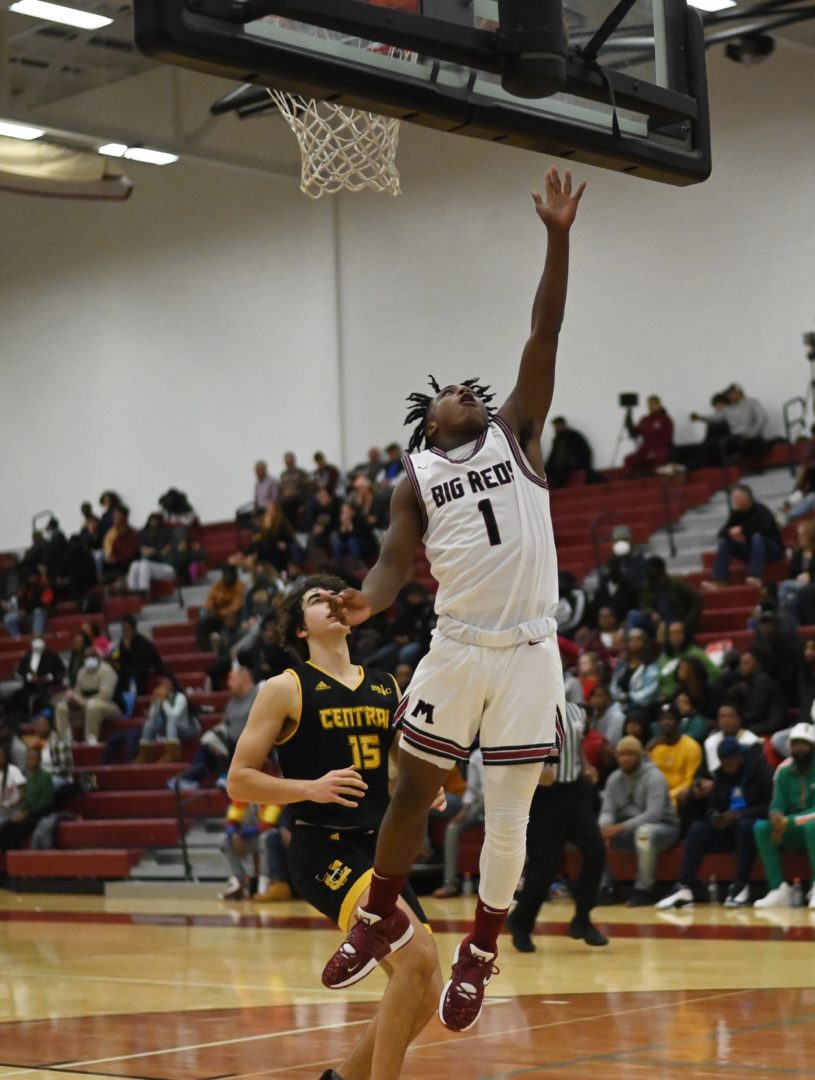 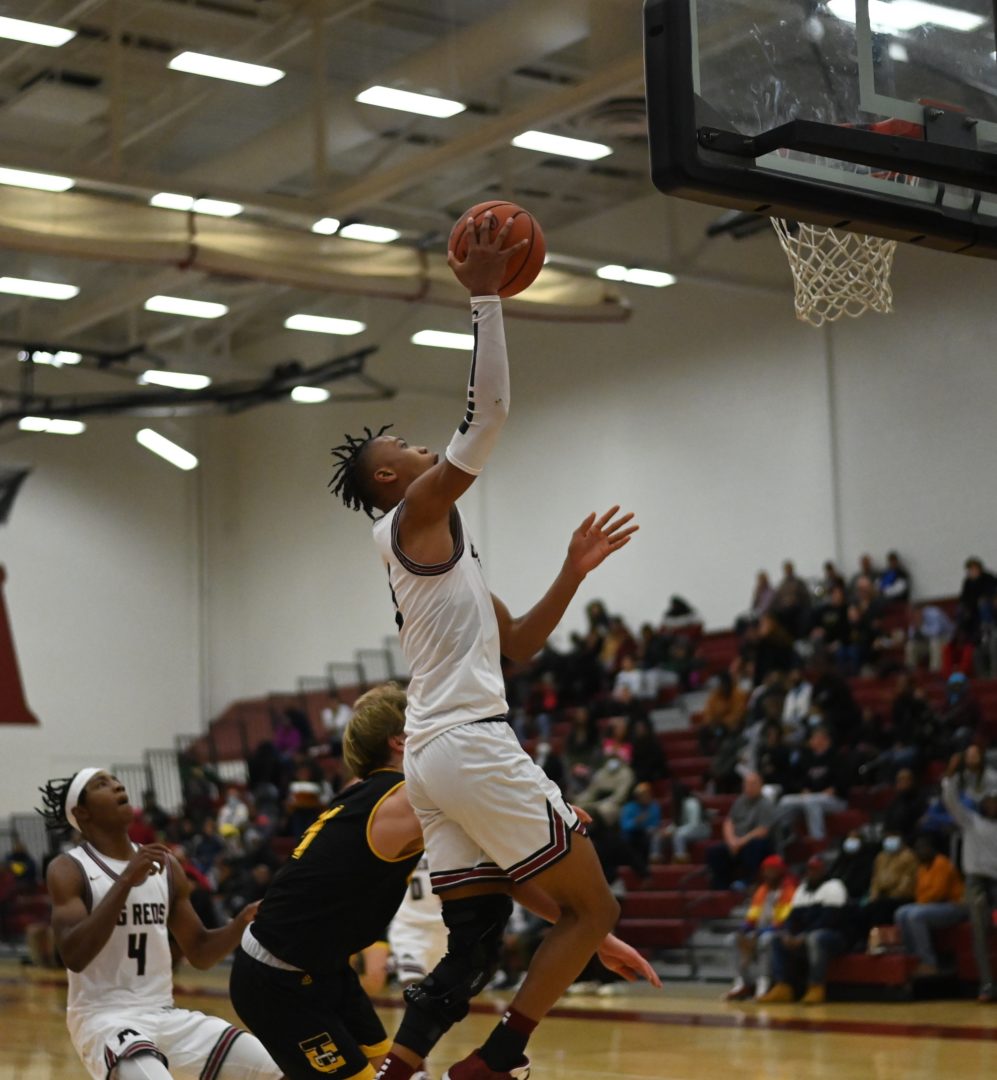 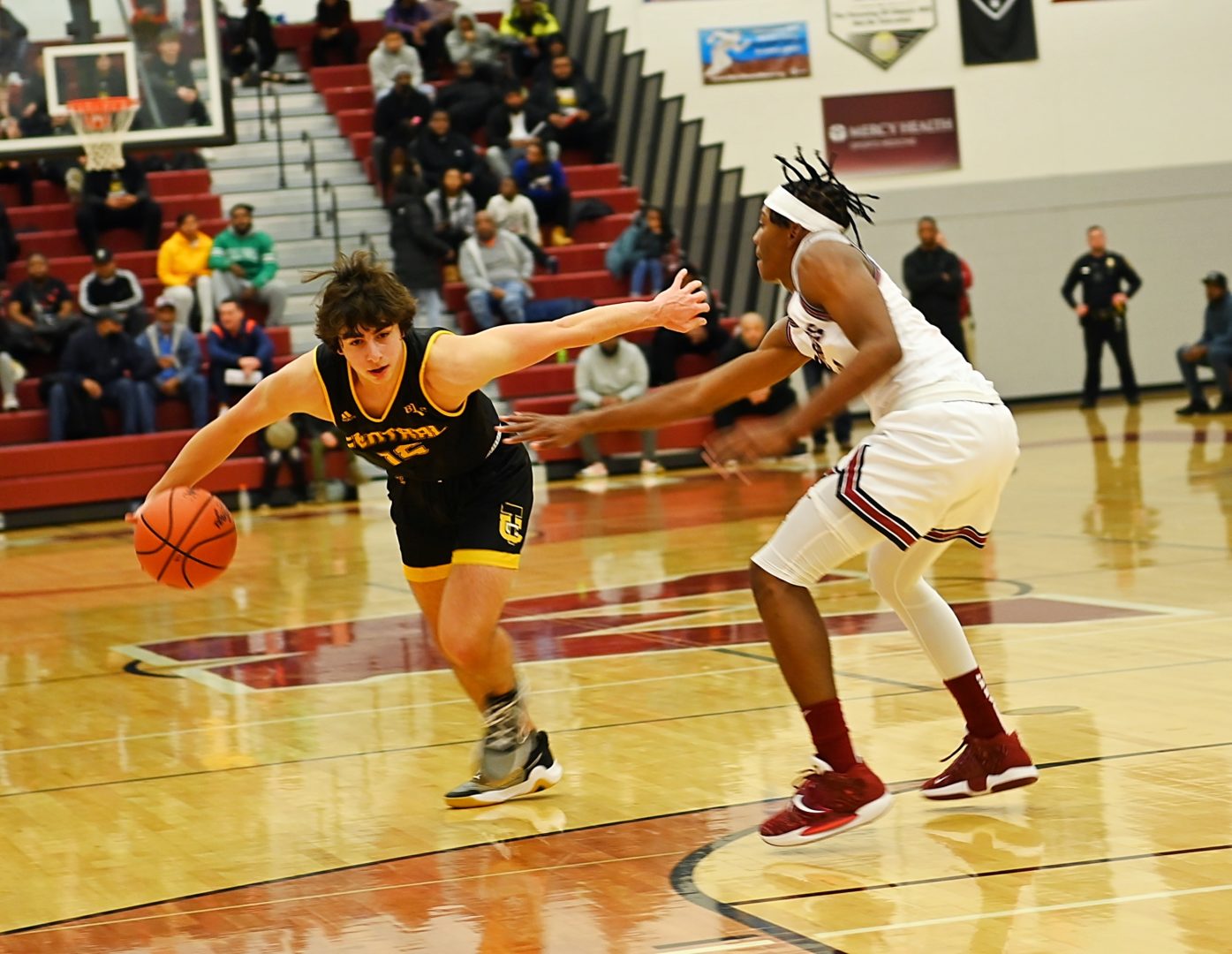