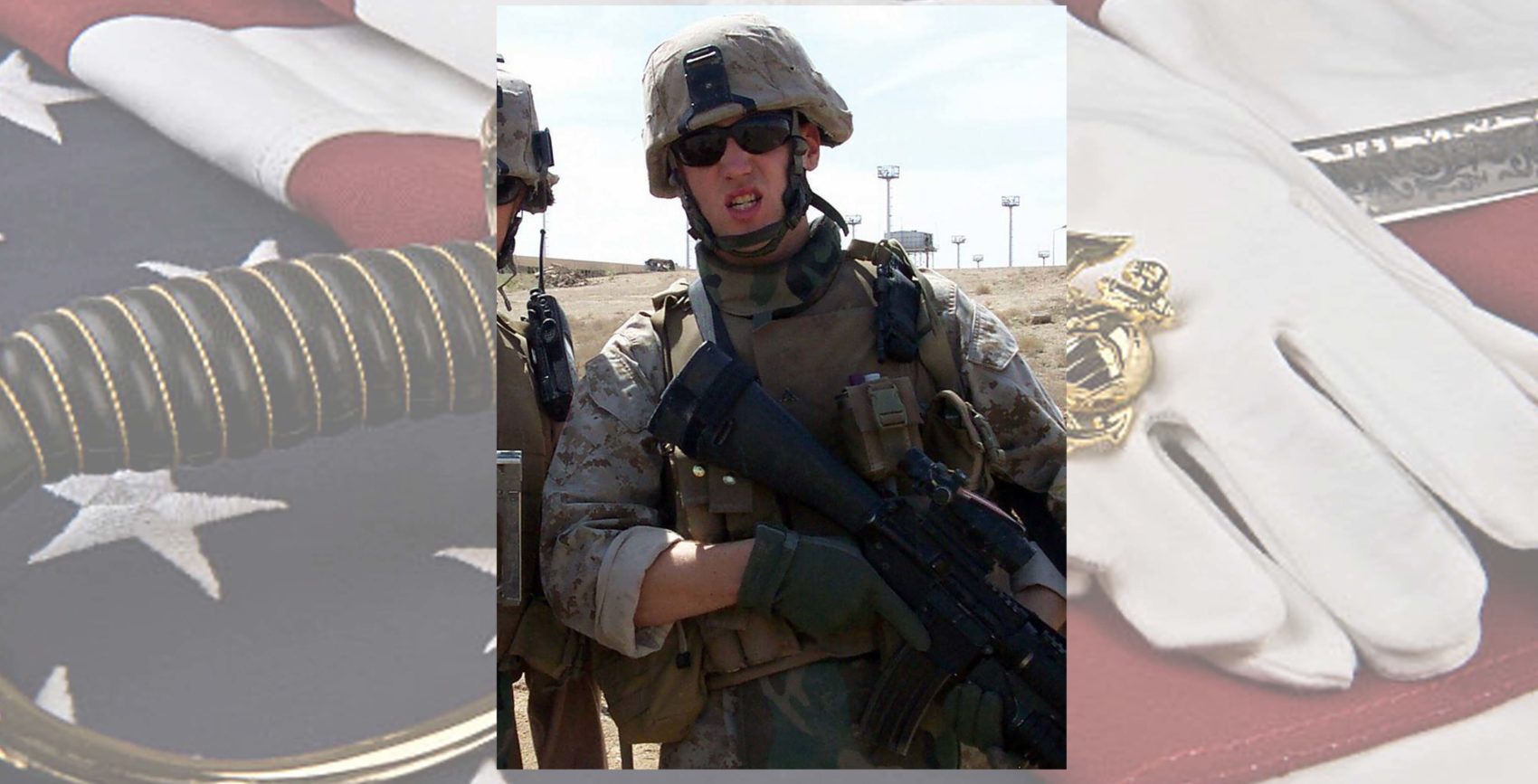 NORTON SHORES–Mike Koziak, a 2000 graduate of Mona Shores, has a long, storied career both in the Marine Corps as well as the Muskegon, Muskegon Heights, and Mona Shores athletic communities.

Koziak served in the United States Marine Corps for six years. That included a combat tour in Fallujah, Iraq in 2006 and 2007. Mike served in the infantry for four years as a mortarman before transitioning to a rifleman. Most of Mike’s career was spent in the Marine Corps Reserves.

“I think football is the ultimate team sport,” Koziak said. “The Marines taught me how a team is supposed to operate under the most stressful and chaotic circumstances and how to be a part of something bigger then myself. It also taught me how you always have a little more to give even if you think you don’t.”

Mike has been married to his wife, Jennifer, since 2005. Mike and Jennifer are the parents of Carsen, Riley, and Braden Koziak.

“In football and in life, bad times come and go,” he said. “How you handle yourself in those bad times is what will define you.”

Thank you Mike Koziak for your service in the Marine Corps and as a football coach in the Muskegon area.