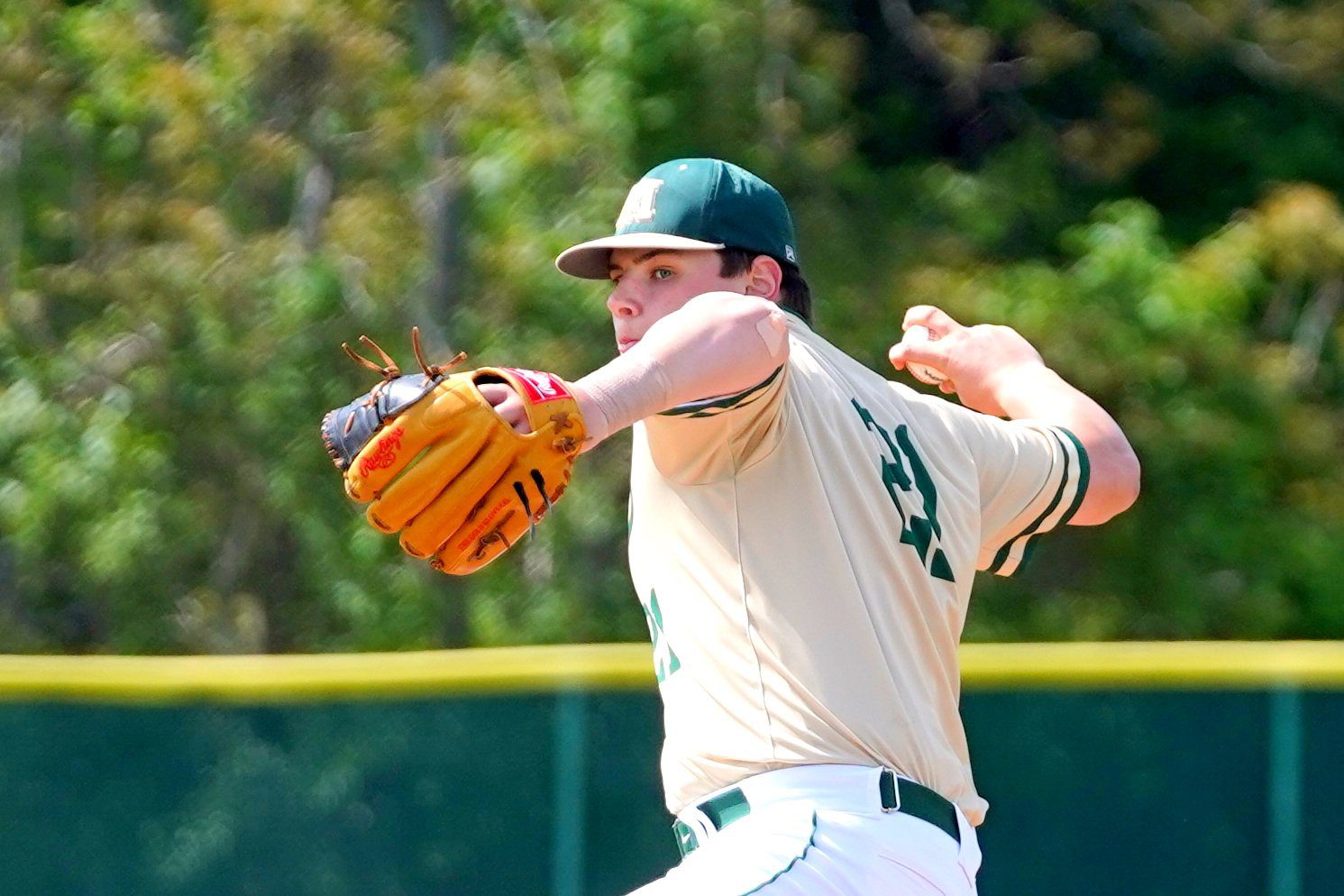 Dewey Modaff tossed a two-hit, complete game gem for the Crusaders to pick up the win.

Braden Gustin drove in two runs with a fifth-inning single. Croix Klint knocked in the other with a single in the fourth.

Joe Hayes and Lalo Garcia combined on a five-hitter for Shelby.

Wyatt Dickman drove in the only run for the Tigers with a single in the fifth.

The Crusaders improved to 13-13 on the season.

All photo’s are courtesy of LSJ photographer Leo Valdez 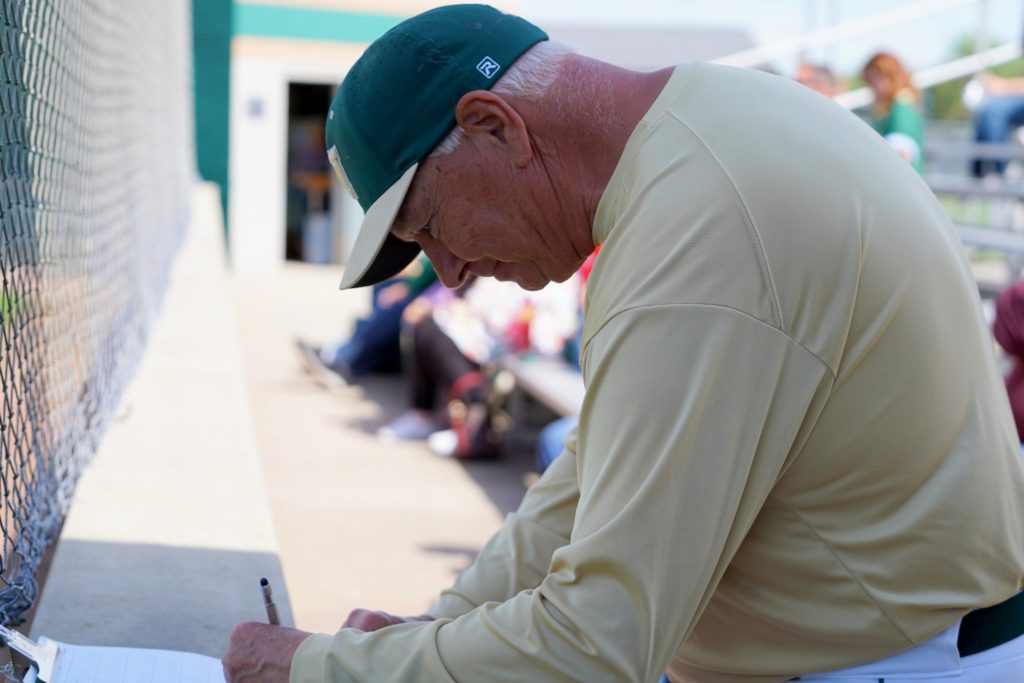 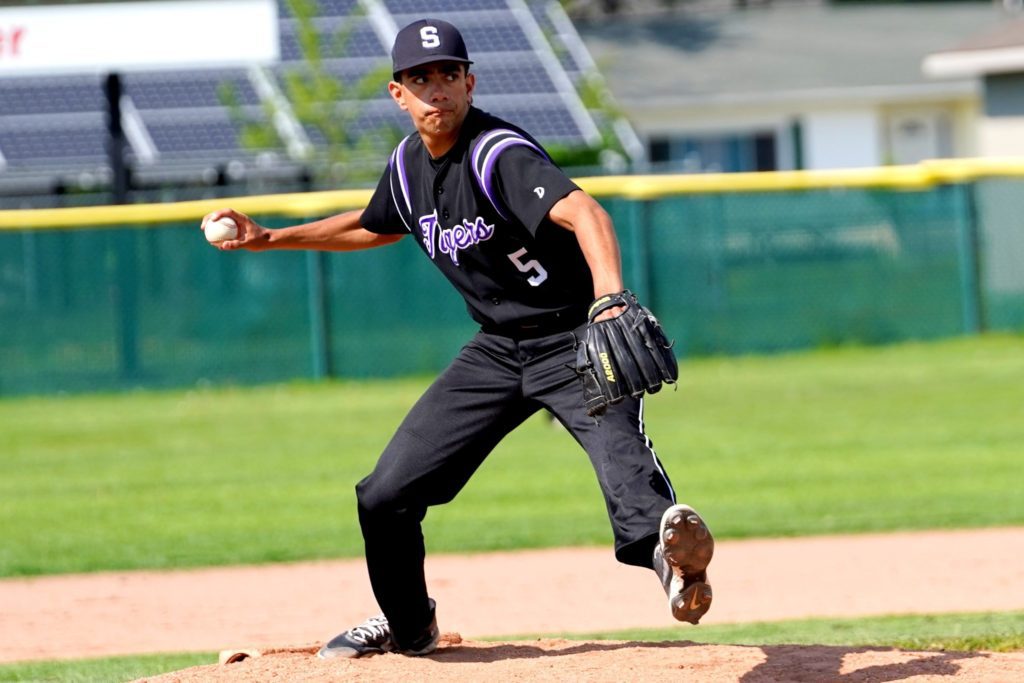 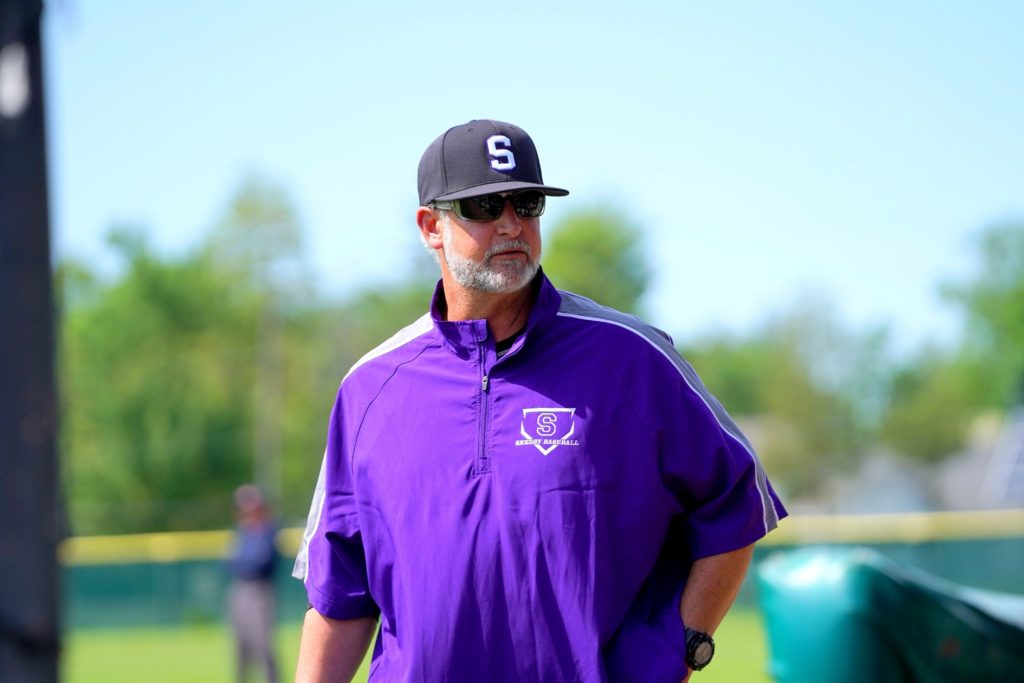