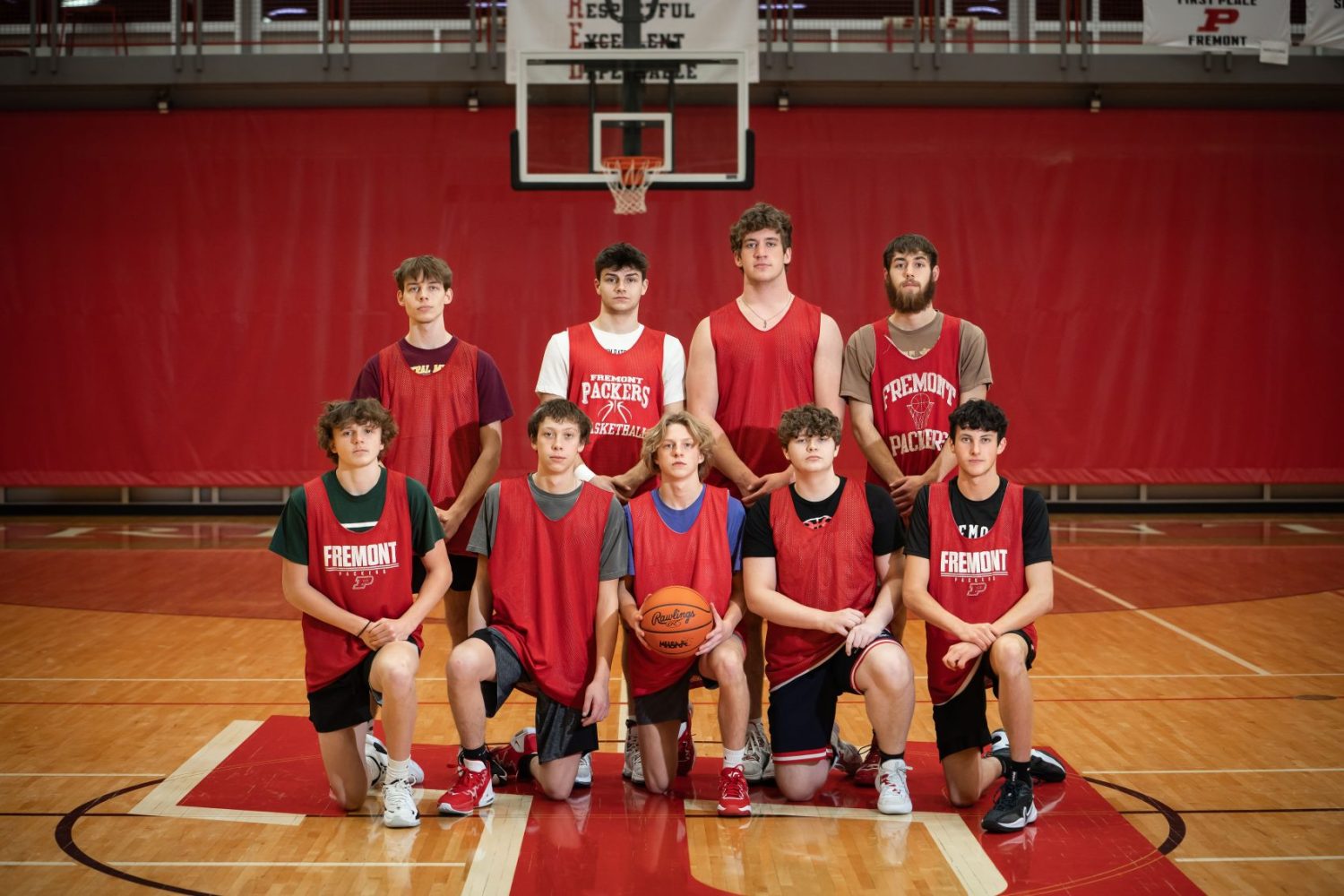 FREMONT — Fremont defense was on target Friday night in a 64-35 victory over Manistee.

The West Michigan Conference game was played at Fremont.

“I thought we took better care of the ball and rebounded much better than we have been,” said Fremont coach Adam Bowen. “That will continue to be our focus moving forward. If we can do those two things, we are going to be in good shape. We had a lot of guys who played well and it was a good team win.”

Manistee, which remained winless on the season, shaved a 15-point Fremont lead at halftime down to just nine points 30 seconds before the end of the third quarter.

But the Chippewas only scored five points over the final nine minutes of the game.

Jordon McDonald finished with a game-high 15 points for the Packers. He also cleared seven rebounds and was the top playmaker with four assists.

Will DeBlake led the Packers on the boards with nine, dished out two assists and scored five points.

Fremont got 18 points off the bench, with Andrew Steger and Nate Vincent the leaders scoring six points apiece.

“Carter played a heck of a game,” said Manistee coach Zach Bialik. “To have 12 points through three quarters for a kid who hasn’t played basketball in 3 years was great. He’s put in a lot of work on his inside game and it definitely paid off.”

Manistee (0-10, 0-5) are scheduled to host Hart in a non-conference contest Thursday night. 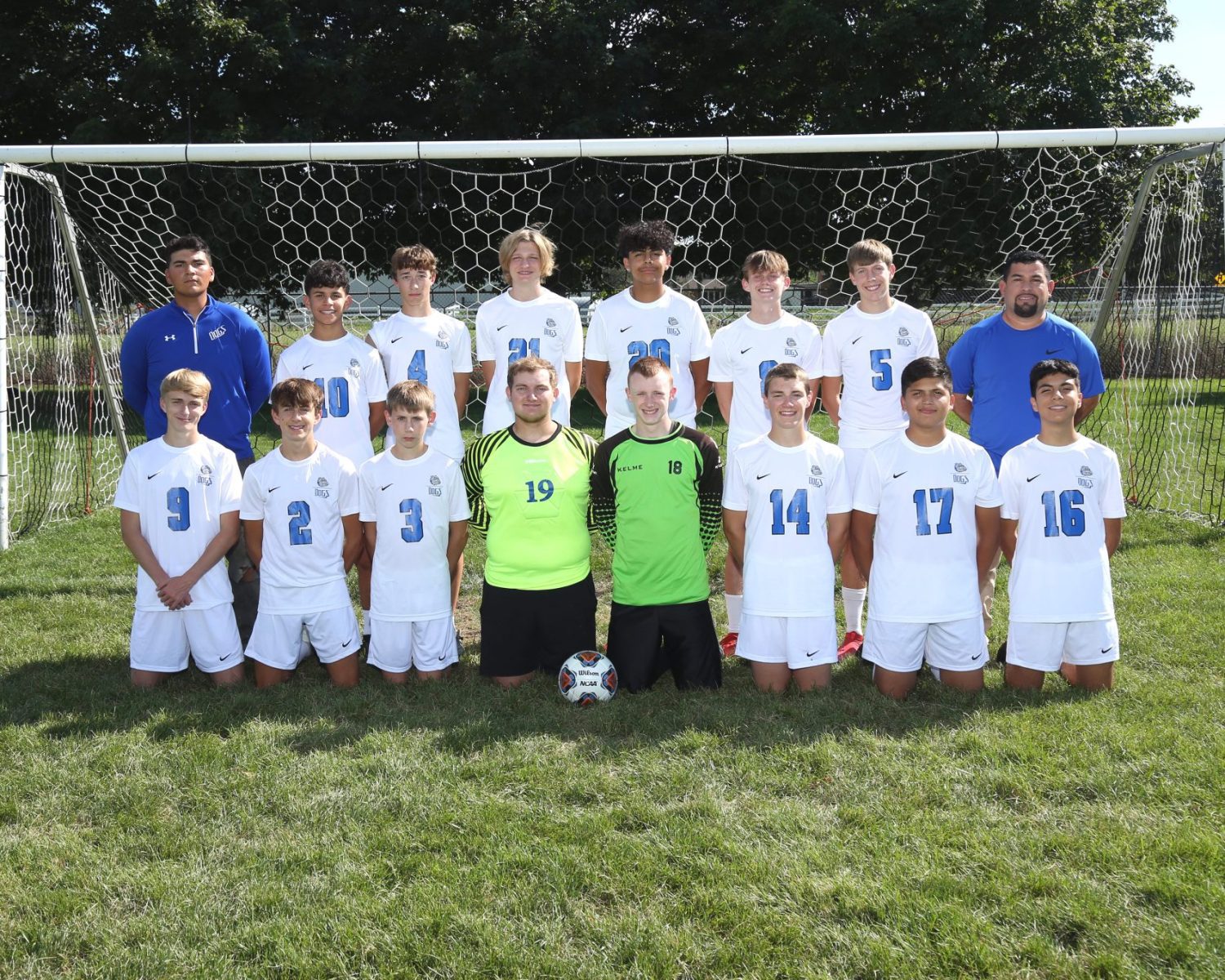