SCOTTVILLE — Victories have been hard to come by for the Lakeshore Badgers co-op hockey team.
Right now, the Badgers would gladly accept any win, no matter how they get it.
Good, bad, ugly, lucky. It wouldn’t matter. The Badgers came close again Saturday, twice tying the score on the visiting Petoskey Northmen at the West Shore Community Ice Arena.
But it was the Northmen who battled through for a 5-2 victory and left the Badgers licking their wounds yet again after suffering their 10th straight loss.
The Northmen haven’t done much better, by any means, but the Badgers can’t be blamed if they feel a might jealous over Petoskey’s 3-9 record.
Petoskey competes in the rugged Big North Conference with powerhouses the likes of Cadillac, Alpena, Traverse City Central and Traverse City West.
They were coming off a close 3-2 loss to Cadillac just the night before, and the win over the Badgers was their second in three games.
Lakeshore had its regularly-scheduled game with Davison canceled on Friday because of a scheduling conflict and Saturday was the Badgers’ first game in three weeks.
Head coach Parkey Rey didn’t blame the loss on any rust the Badgers might have accumulated over that stretch, even with one practice being canceled because of poor ice conditions at the rink.
“It was our first game with our full squad, having our goalie and all of our players back,” Rey said. “We had Ansel Carroll (Ludington sophomore) just return from an ankle injury and it was good to have him back. There’s lots of good things, but obviously we’re going through some growing pains with everyone back. We have to get used to the whole squad being back together, (and) have to get the chemistry back.” 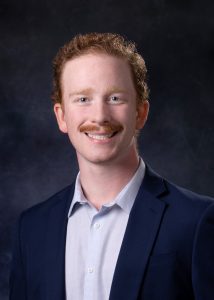 Petoskey led all the way after scoring the only goal of the first period, but the Badgers fought back with two goals in the second period.
Lakeshore tied the game, 1-1 with a goal from Mason County Central sophomore Drake McKay with 16:27 left in the second period.
After the Northmen reclaimed the lead, 2-1 on a power play goal following a Badgers penalty for roughing, Lakeshore again got the equalizer as Mason County Eastern sophomore Brandon Austin found the back of the net after an assist from Ludington sophomore JT Szoboszlay. Petoskey scored just before the second intermission to pull ahead again, 3-2.
The Northmen pulled away from the Badgers with three third-period goals, including one into an empty net when Rey pulled goalie Joe Castonia (Ludington sophomore) for an extra skater.
“It was tough,” said Rey. “We’re not playing bodies like we should. We’re stick checking a lot, and it’s drawing a lot of tripping penalties. When that happens, good players make plays. We’re shooting ourselves in the foot. We have a 5-on-3 and take a penalty two seconds into it.”
Next on the schedule for the Badgers (0-10) is a home game against Sandusky on Friday followed by a 3 p.m. contest with Manistique on Saturday at West Shore. 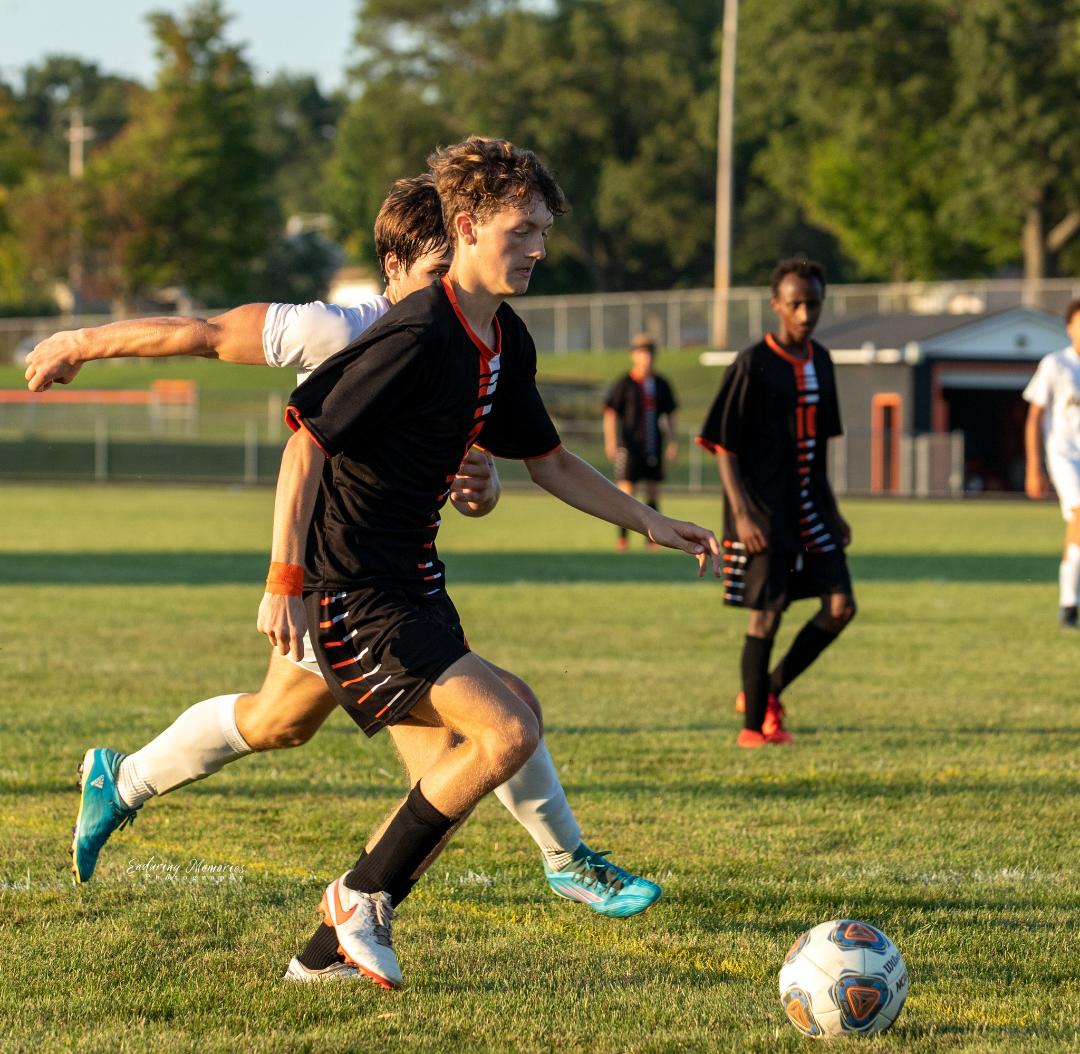