Issac VanHoven had two goals in the victory for the Warriors while Charlie Alfree had one goal.

All three Western Michigan Christian goals were scored in the first half with Ashton Leffring picking up an assist on one of VanHoven’s goals.

The lone Fruitport goal was scored by Jordan Gooding.

Western Michigan Christian is now 2-1-1 on the season while Fruitport falls to 3-1.

HART 5, REED CITY 3 – Justin Reyes and Juan Sarabia each had two goals to lead the Pirate attack on Monday night.

Guillermo Ortega had one goal for Hart while Tony Rayo and Bryce Jorrisson each had two assists. Jose Sotelo had one assist for Hart and goalkeeper Alex Hernandez had 10 saves.

FRUITPORT CALVARY 8, WALKERVILLE 0 – The Eagles scored four goals in each half on Monday to cruise to victory.

The Eagles are now 3-0 on the season.

LUDINGTON 2, CADILLAC 2 – The Orioles outshot Cadillac 20-5 on Monday night but were only able to come out with a tie.

Colby Peplinski and Isaiah Lynn each had a goal for Ludington while Lucas Peterson added an assist.

REETHS-PUFFER 4, NORTH MUSKEGON 2 – Reeths-Puffer overcame a 2-1 halftime deficit on Monday to pick up a non-conference victory.

Dominic Lopez scored the lone Reeths-Puffer goal in the first half while Logen Austin scored twice in the second half and Jaxon Carpenter scored once. 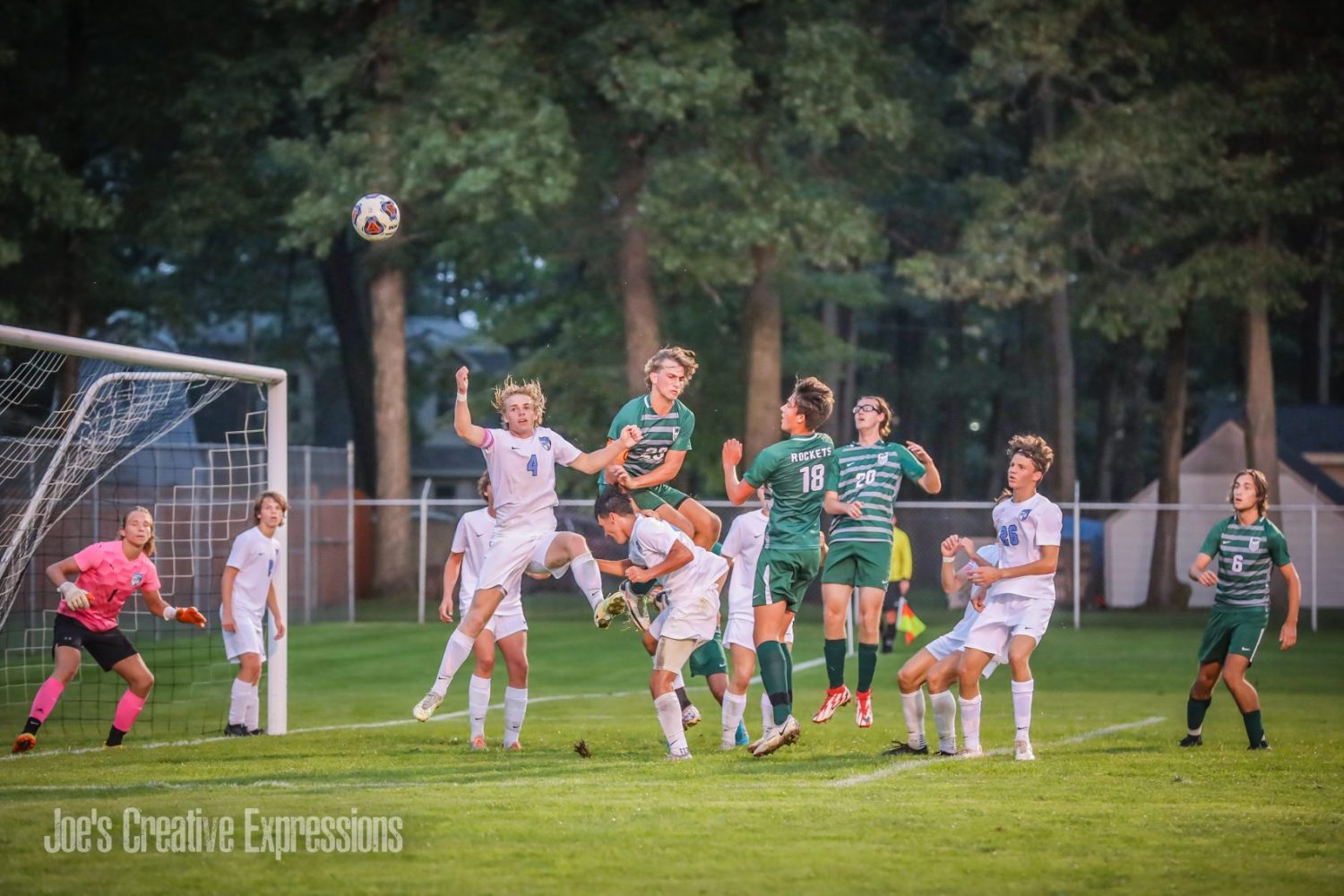