Brody Hoffman paced the Norse with two goals while Trevor Schultz scored one goal and had two assits.

Hudson Richards soced a goal for North Muskegon as well while Dylan Schultz and Hudson Yaussy each added an assist.

Goalkeeper Jake Hoffer earned his sixth shutout of the season, improving the North Muskegon record to 9-5-1 and 4-0 in conference play.

OAKRIDGE 8, MUSKEGON 0 – Ben Cooper had a first half hat trick on Monday night to help the Eagles cruise to victory.

Mason Wever, Gavan Bignall, Robert Stamper, Victor Contreras and and Zack Campbell all had one goal each for Oakridge.

Picking up assists for the Eagles were Bryce Kartes with two while Bignall, Wever, Cooper, and Contreras all had one assist.

The Eagles are 2-5-2 overall and will next travel to Montague on Wednesday.

WESTERN MICHIGAN CHRISTIAN 8, MANISTEE 1 – Brandon Fles and Charlie Alfree each had two goals to lead the Warrior effort on Monday night in a conference game.

Picking up assists for the Warriors were Fles, Brevin Byrne, Issac VanHoeven, and Pollack. 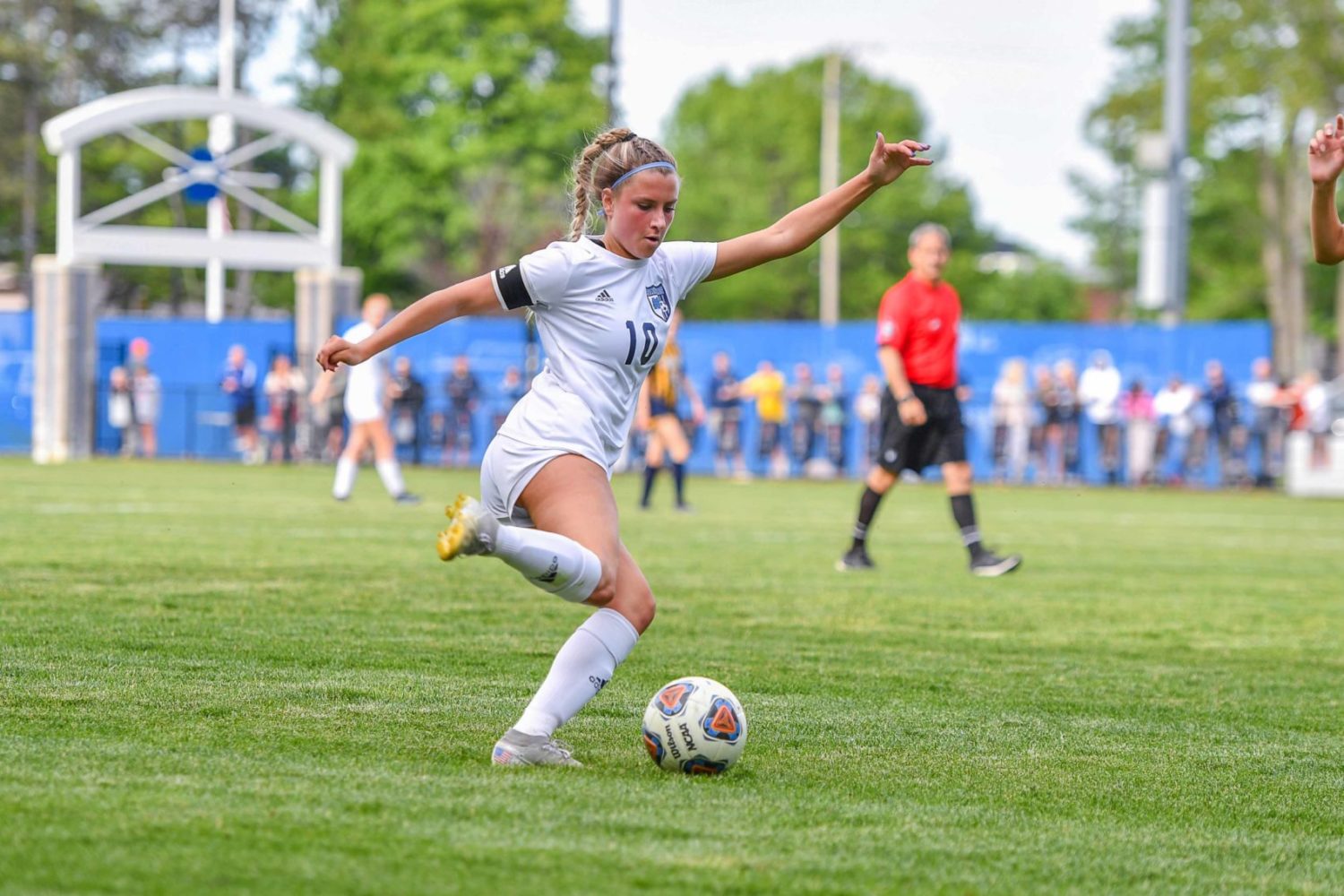